Beyond the Stage with Jimmy K 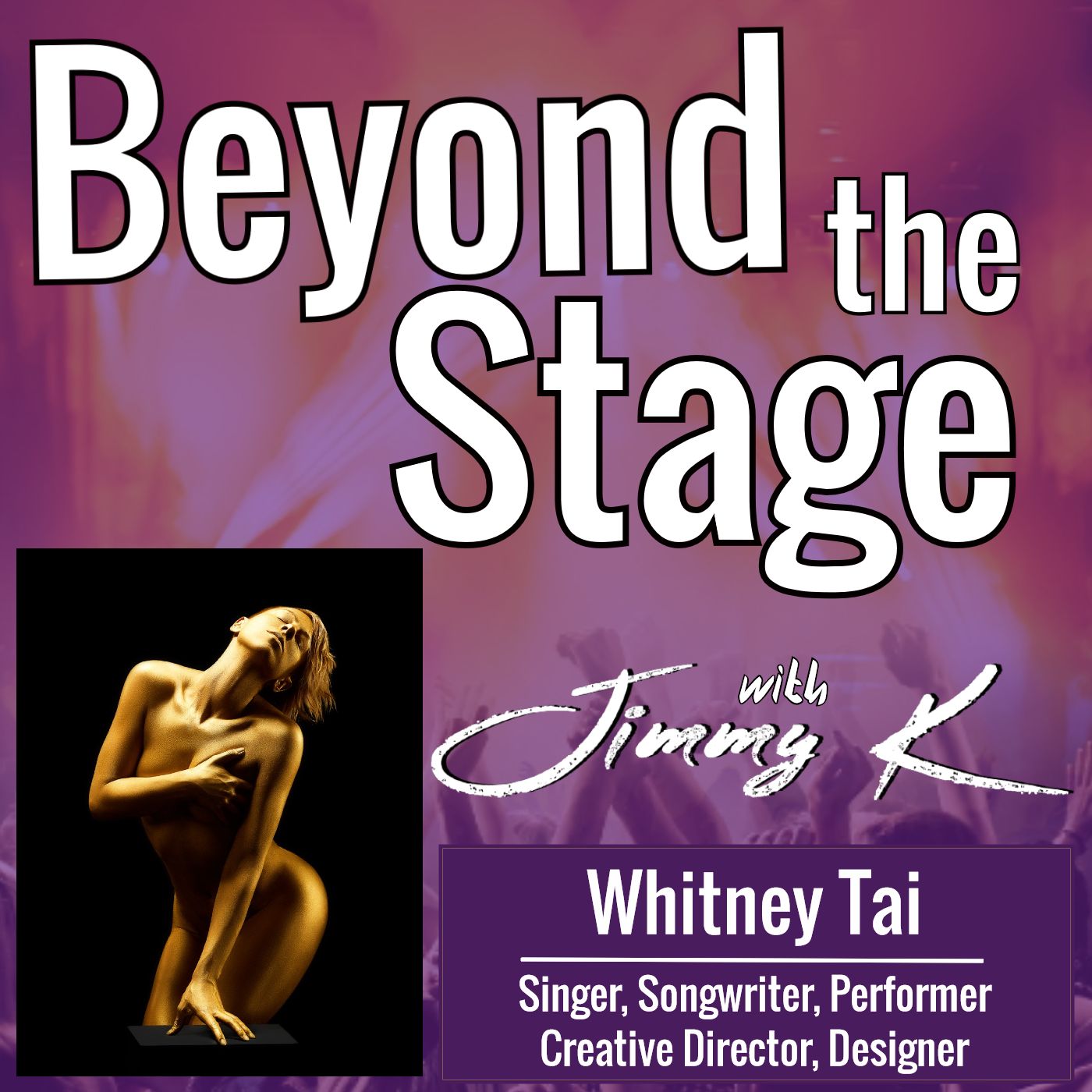 Whitney Tai is a New York City-born singer and songwriter, an architectural designer, a creative director and a performer with a Symphonic and cinematic vision.

She has found the dynamic central point between Annie Lennox's soulful immortality and Kate Bush's lyrical art-pop and she receives high praise from critics and fans alike. This year she headlined the NAMM Show in Anaheim, which is the world's largest industry trade show.

Her brand new album "Apogee" is gaining traction with critics and fans worldwide.