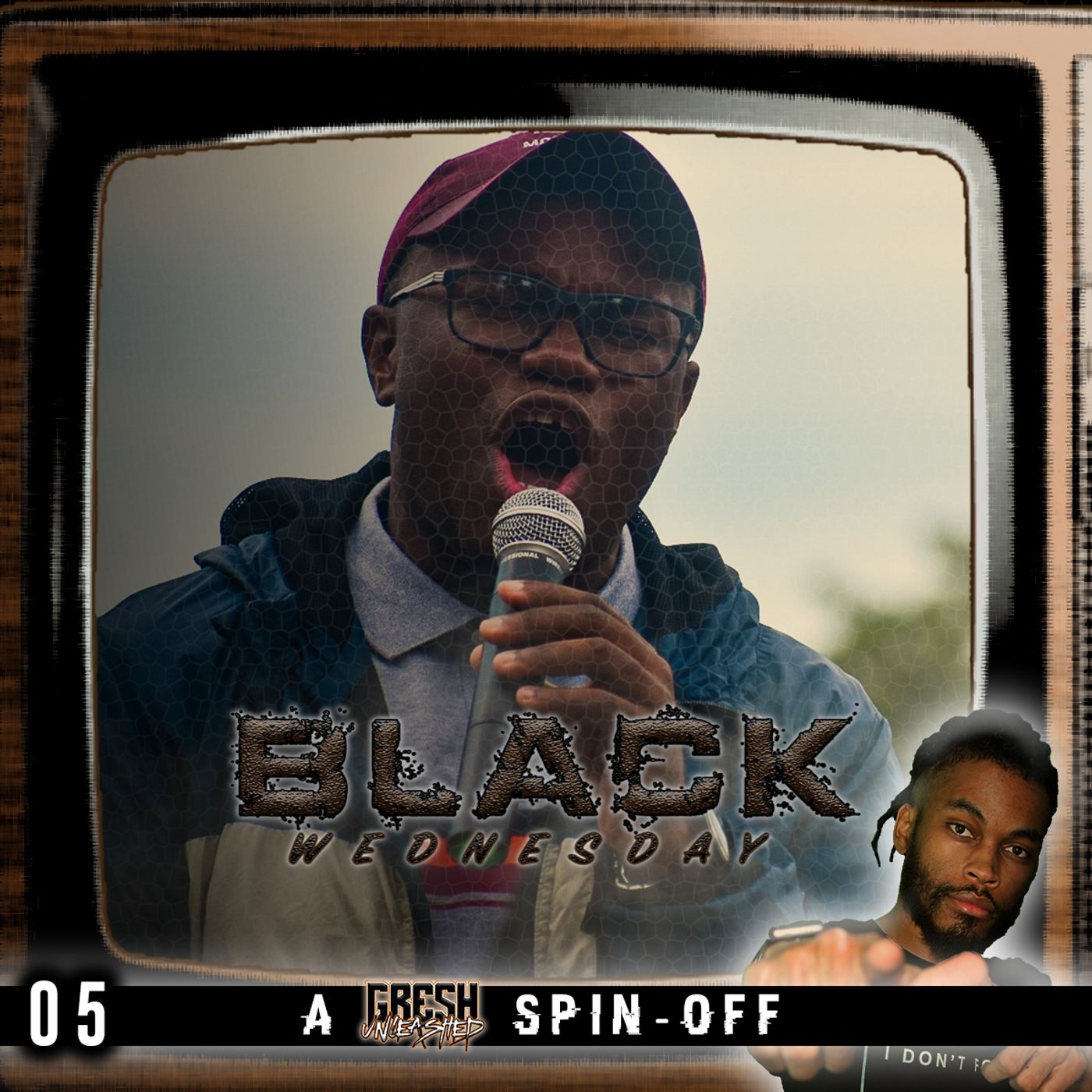 On Today's episode, Gresh sits down with Richard Gibbs, III and we're gonna give our thoughts on the Georgia Governor Brian Kemp and Atlanta Mayor Keisha Lance Bottoms situation. Also Kanye West hosted his "first rally" that many believe was a unadulterated hot mess including him claiming Harriet Tubman not "freeing the slaves" and having a full breakdown. Plus, August Alsina's "Entanglements" song has dropped and we talked about that situation on this podcast, was it a publicity stunt? What did Jada do to Rick Ross for him to get involved in the project? and more.
Download episode Share Share