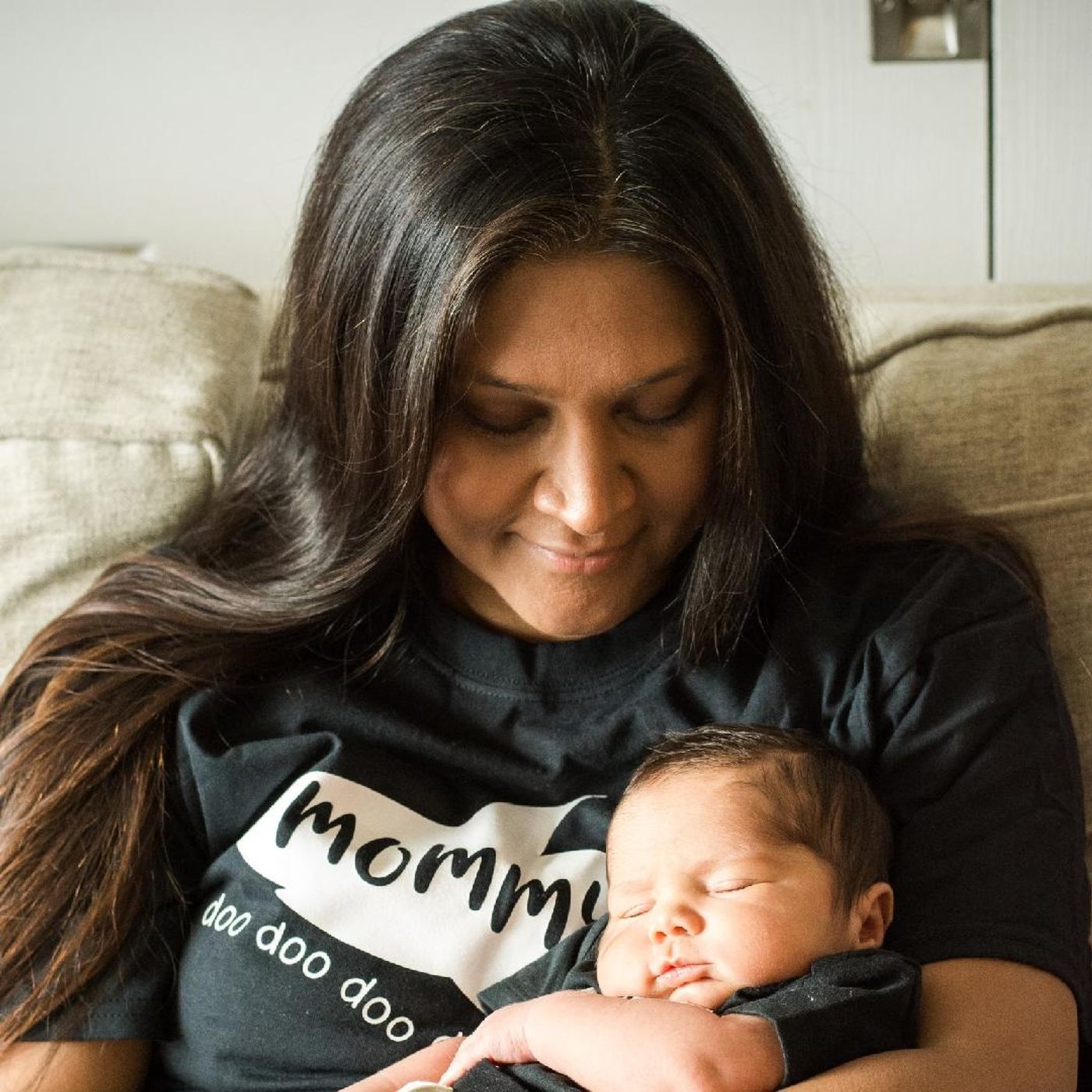 After experiencing a previous miscarriage at 42 and thinking she was premenopausal a year later, Rubie and her husband were ecstatic when she naturally became pregnant again at 43 years old. However, with 2 previous pregnancies in which she had to have a cerclage, she knew this procedure would be inevitable again with this pregnancy. Rubie shares her descriptive story of how she became very ill with the Flu in the first trimester, having another cerclage, dealing with Gestational Diabetes and ultimately having to go on insulin to having an emergency induction of her son after experiencing a severe headache the previous day, despite her not having preeclampsia. Tune in to this 2 part episode for Rubie’s full pregnancy after 40 journey and story.
Download episode Share Share