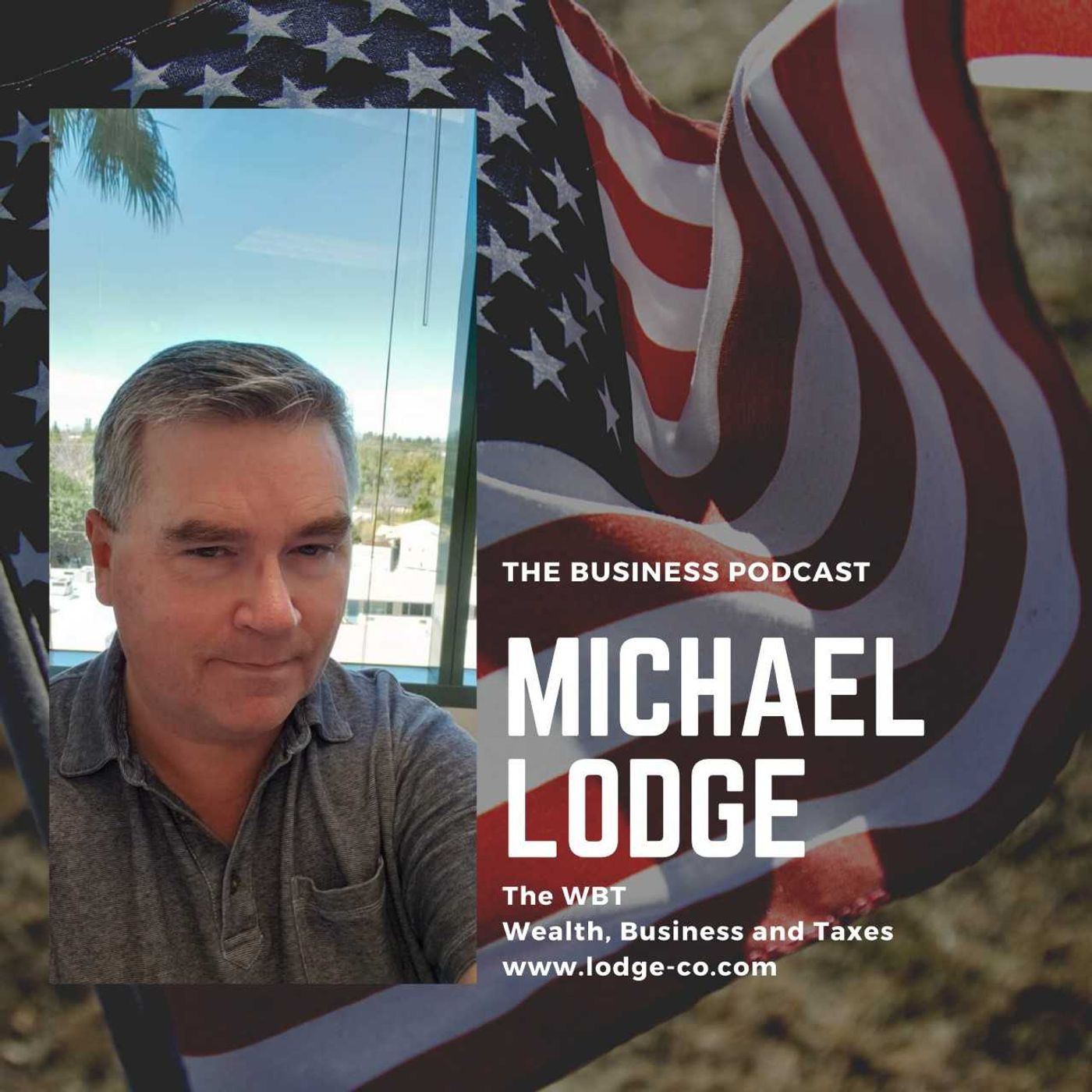 This morning I turned on my Twitter account to check postings and found that I had been censored. They had shut down my account because of a response I had left on a posting. The posting was of a man in a wheelchair being verbally abused by another man on a hiking trail who thought the wheelchair should not be there. Rude evil comments to a man in a wheelchair. I defended the man in the wheel chair. I called the abuser a nancy boy and twitter decided to shut me down. Now they said I could remove the comment, I said no, I was defending a man in the wheelchair. I then appealed it to Twitter, they then shut down my account but gave me one more chance to delete the tweet. I then sent them a message asking them for mediation because they had gone too far and they need to resolve the issue. No response yet. But this is censorship and it was done on Constitution Day. Listen people, defend your constitutional rights. Just don't sit there, fight back. If you stop fighting your rights will vanish very quickly. Fight back. Support and defend the constitution. If you have any comments or questions, send me a text at 818.252.5682 www.lodge-co.com
Download episode Share Share