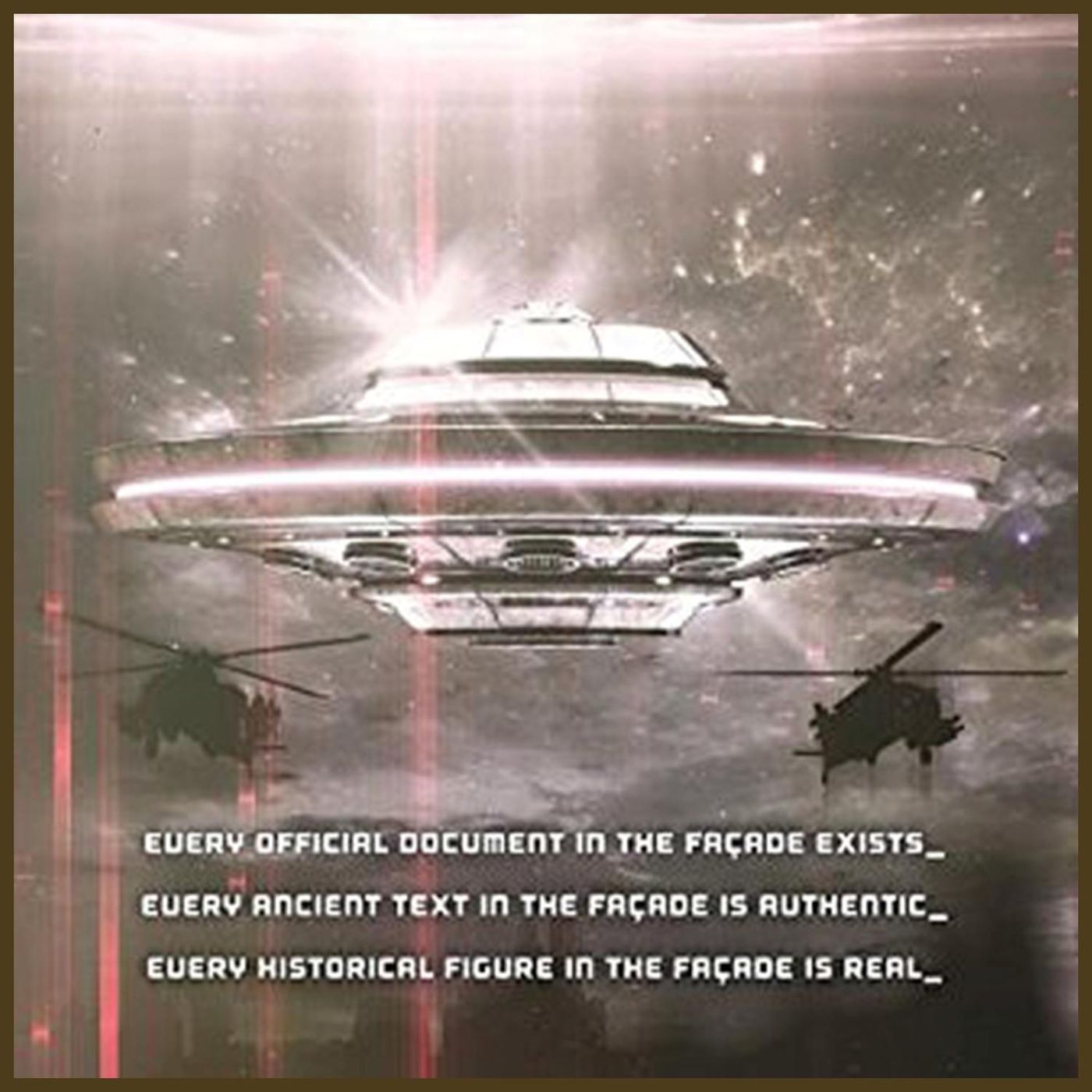 Haunted by his parents’ death and his own career failures, Dr. Brian Scott has begun to settle for the life he’s been given. Until he’s “recruited.” Kidnapped by military insiders known only as “The Group,” Brian joins a team of world-class scholars on a confidential initiative. Their mission? To prepare mankind for a new reality… Alien Disclosure.
As the team is briefed on the government’s involvement with extraterrestrials, strange things begin to happen. Disappearances. Visitations. Murder. Something isn’t right. Peeling away layer after layer of deception and counter-deception, Brian moves toward a shocking revelation that will forever alter how mankind sees itself.
The book is entitled The Façade and we’re joined today by its author, Dr. Michael S. Heiser…