LEFTIST RIOTERS ATTACK ANYONE AND ANYTHING 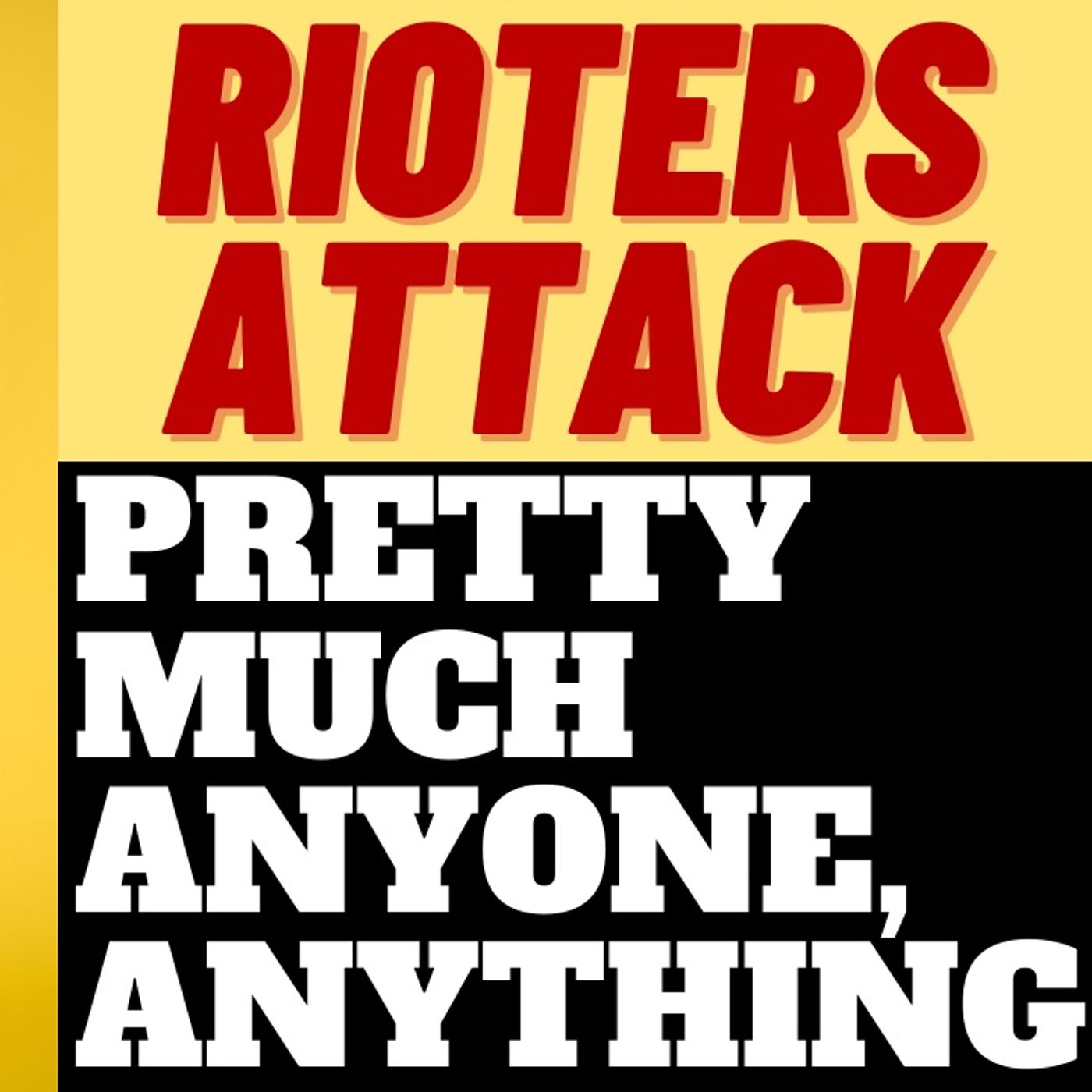 The Proud Boys were supposed to have a rally in Philadelphia, but didn't show up. Antifa, black block and the usual suspects showed up to 'counter protest', but finding no proud boys, decided to just start harassing everybody else, including their own. There's a dog that was in a car that got trashed that isn't too fond of leftist and blm protests after the events.