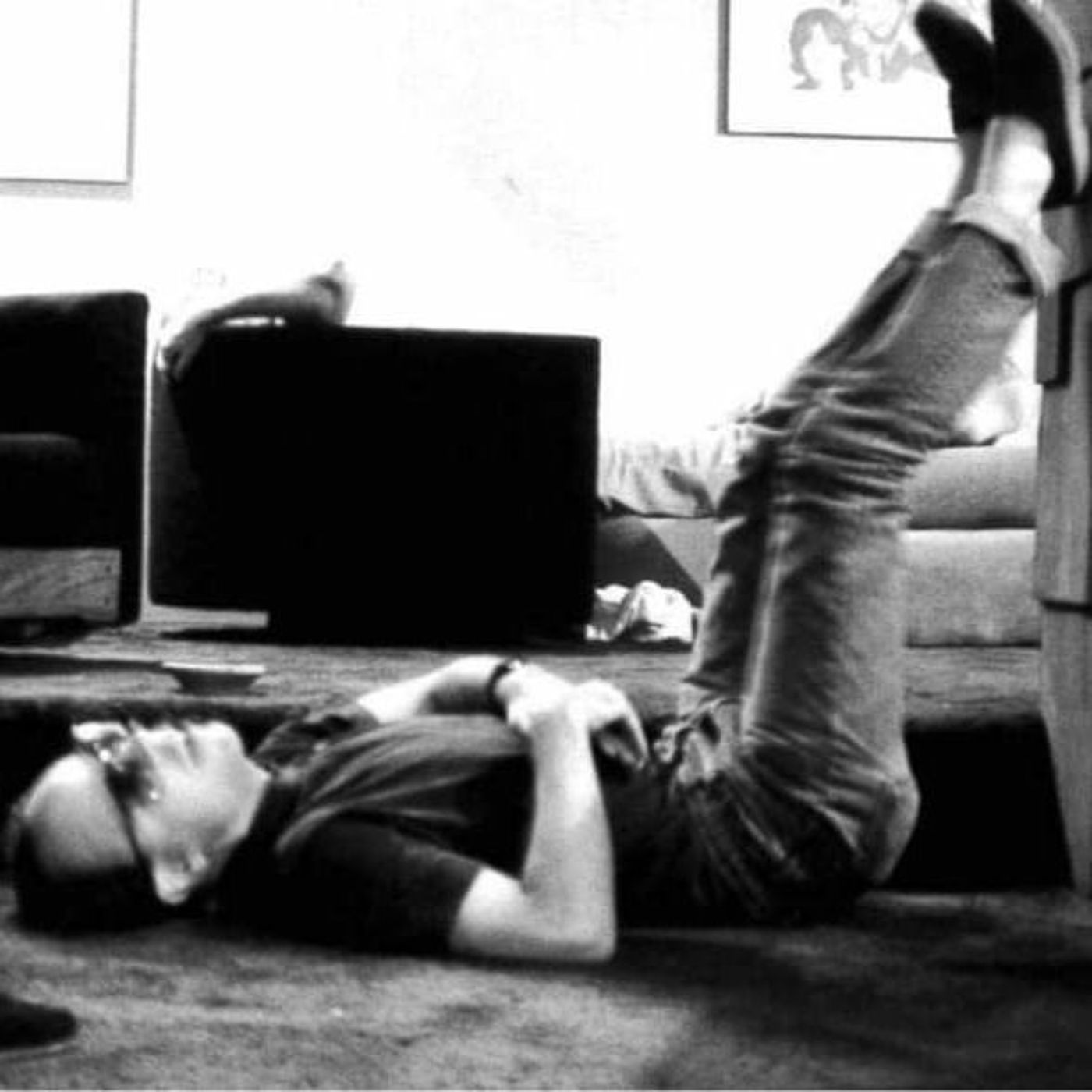 Ted Niceley is back for session 2 and he digs deep into his time with the Tommy Keene band. Ted was the bassist in the early incarnation of the band with the early releases that gained a 4 star review in Rolling Stone magazine. This is also the time where Ted began to hone his producer chops.
Download episode Share Share