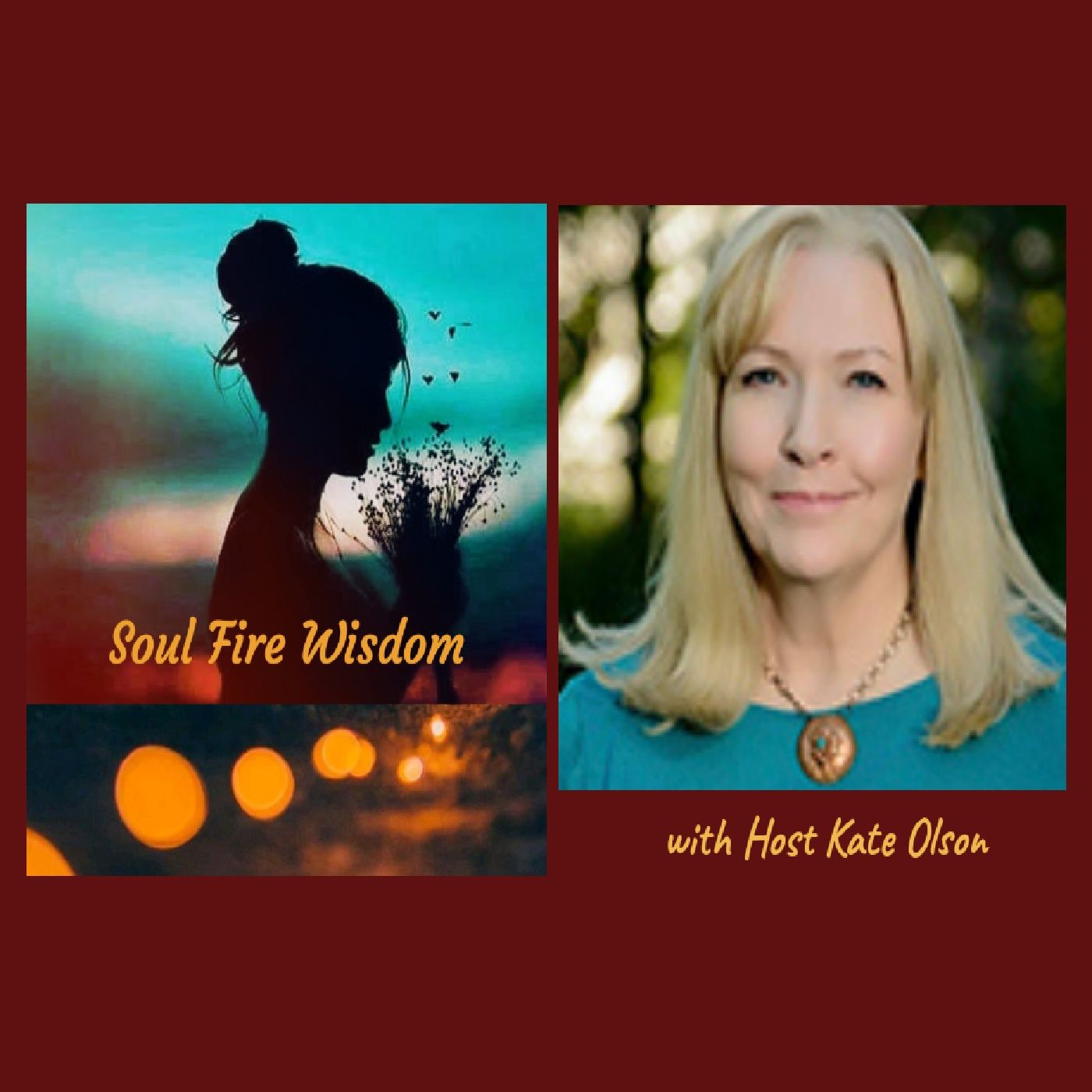 Kate interviews Frank King, also known as, The Mental Health Comedian. Frank is a Suicide Prevention Awareness Speaker and Trainer, a TEDx Coach and a stage comedian. After 20 years as a writer for the Tonight Show, Frank transitioned to the comedy stage himself, doing live performances acoss the country. Later we tried his hand at speaking with a TEDx talk and having a personal history of depression and suicidal thoughts, he used his background to become an advocate for suicide prevention and help others through both his speaking and comedy. We will find out more about his journey and mission, as well as, some great tips and advice for understanding and preventing suicide.
Download episode Share Share