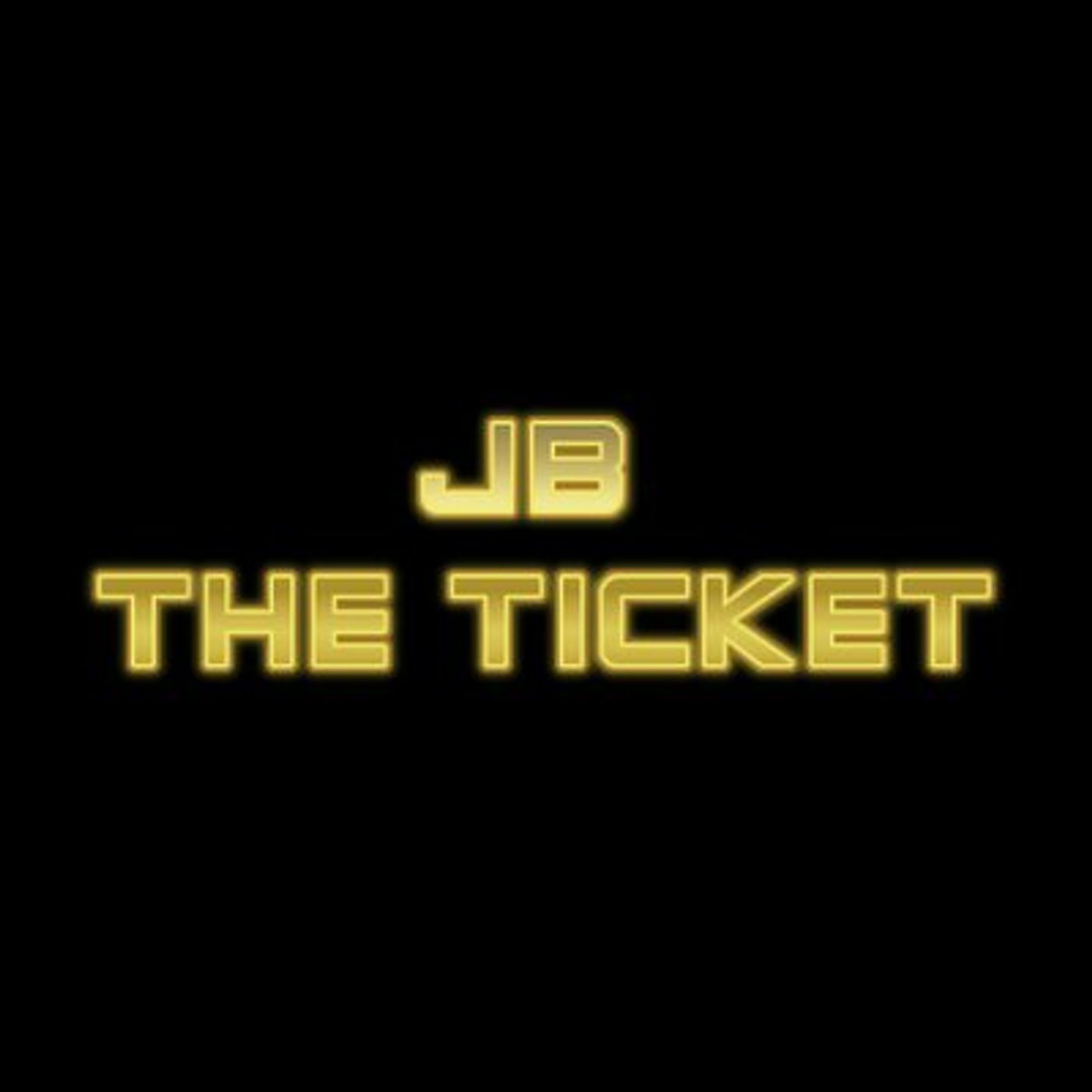 NFL Playoffs on VSX!
Get in the Game and get FUBO TV - 7 Days FREE* - bit.ly/VSX_FuboTV

Pop DiBiase aka "The Prime Time Capper" is back with the plays that PAY!

Wild Card Matchup weekend is heating up when 2 division rivals in the NFC West meet to throwdown! Its the LA Rams (10-6) vs the Seattle Seahwaks (12-4). Splitting the 2 regular season games 1 a piece, it is sure to be a battle between the lines as the defensive sides for each team has weapons ready to go!

On offense the Seahawks are bolstered by All-Pro and MVP Candidate Russell Wilson whose 40TD/14INT ratio is only good for 68%, but has proven a steady hand in close games down the stretch despite, multiple recent games with 2 or more interceptions. Star WR DK Metcalf, will have to have a big game if Seattle is to cover the spread and dominate on offense. On the defensive side, the Seahawks have come to form as LBs Bobby Wagner and KJ Wright have held the Rams to 23pts and 9pts, respectively in each regular season matchup. S Jamal Adams may be sidelined with injury, but can the defensive core hold up for a full touchdown spread cover (-3.5 SEA)?

The LA Rams come into the playoffs banged up and recovering from COVID protocols on key players. WR Cooper Kupp is coming back from the rona, and one has to wonder can he be effective against a stout defense poised to exploit his rust? Questions also abound at the QB position as former #1 overall pick, Jared Goff is recovering from a thumb injury to his throwing hand. Coach Sean McVay has been mum on his teams condition and noted many game time decisions on key players on both sides of the ball.
If the Rams have to go with a backup QB John Woolford, they will have to rely on the rushing power of LBs Aaron Donald, Samson Ebukam, to cause havoc up front and cause Russell Wilson to throw pickable passes, for a possible defensive score and spread cover (+3.5 LAR). Otherwise, this one could get ugly early for the Rams. At least they don't have the notorious 12th Man Crowd to worry about in Seattle...

Who is gonna get the bag?