024: Problems In Your Promised Land 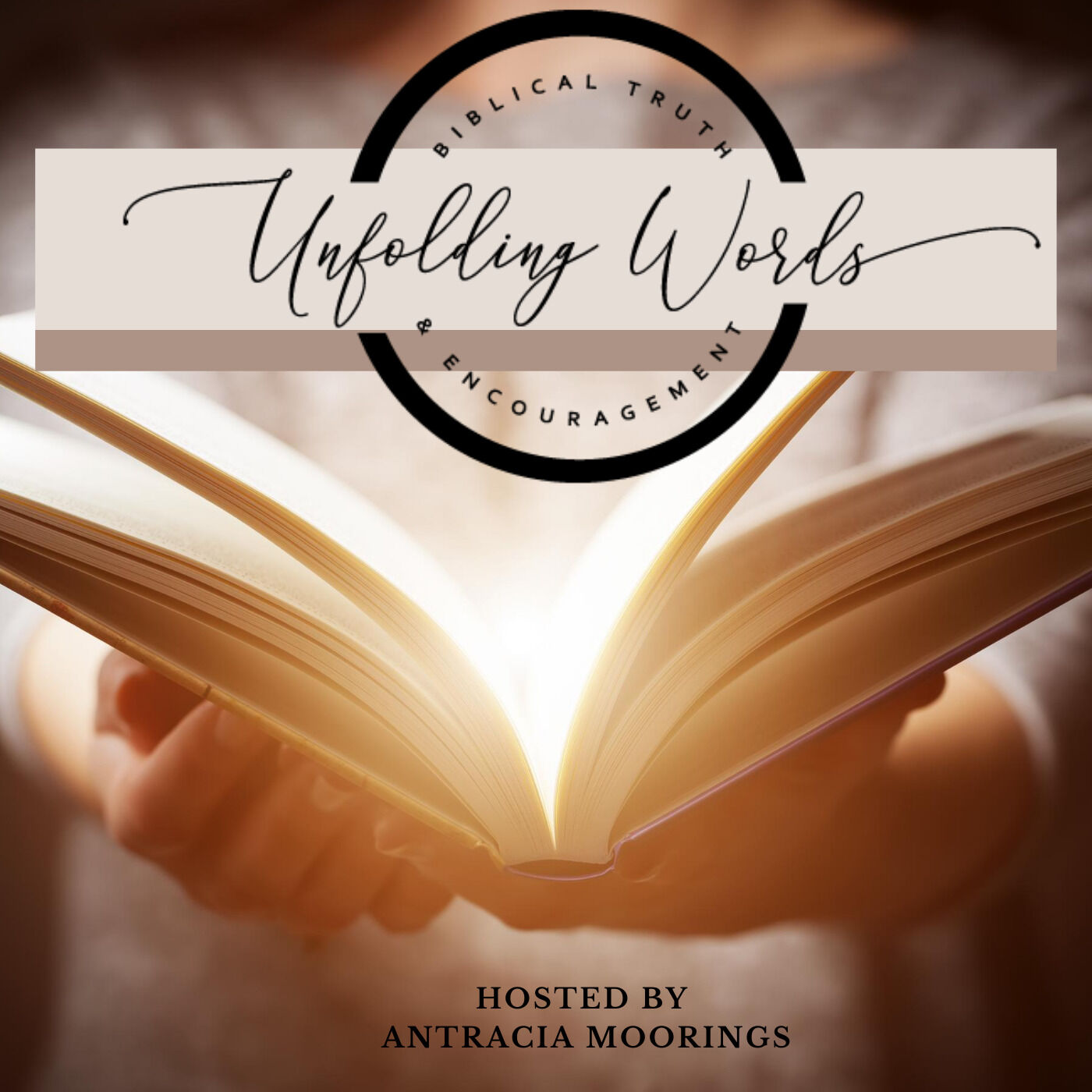 The initial launch of Abraham’s journey into the Promised Land was not promising. There was fierce competition for the land (Gen. 12:6), and Abraham spent a long time trying to find a place to occupy (Gen. 12:8-9). Rocky economic conditions forced him take his family to Egypt, hundreds of miles away from the land of God’s promise (Gen. 12:10). Talk about a road trip gone bad.

Many people of his stature probably would have headed back. When Abraham left his home in Haran and set out for the land of Canaan, his family was probably already quite large by modern standards. We know that his wife Sarah and his nephew Lot came with him, but so did an unspecified number of people and possessions (Gen. 12:5). Soon Abraham would become very wealthy, having acquired servants and livestock as well as silver and gold (Gen. 12:16; 13:2). He received people and animals from Pharaoh during his stay in Egypt, (outside of the land of promise) and the precious metals would have been the result of commercial transactions, indicating the Lord as the ultimate one to bestow blessing.

When you look at the promise, the problems are clear

God called Abram to a land that was

Even is all this, Abraham did not forsake God or walk away from His promise—which mainly looked like a problem from the get-go. God’s blessing often operate opposite to how we would expect. It is given to the most unlikely recipients and it advances though human opposition is strong.

Reach Out and Chat


After you’ve listened to the podcast, I’d love to hear from you.

Join the conversation with the hashtag: #unfoldingwords

If you enjoyed this episode head on over to Apple Podcasts and or Stitcher kindly leave a 5-star rating, a review and subscribe!