“THE HAUNTING OF SUMMERWIND MANSION AND THE ANGUISH OF FOREST HAVEN ASYLUM” and More! #WeirdDarkness 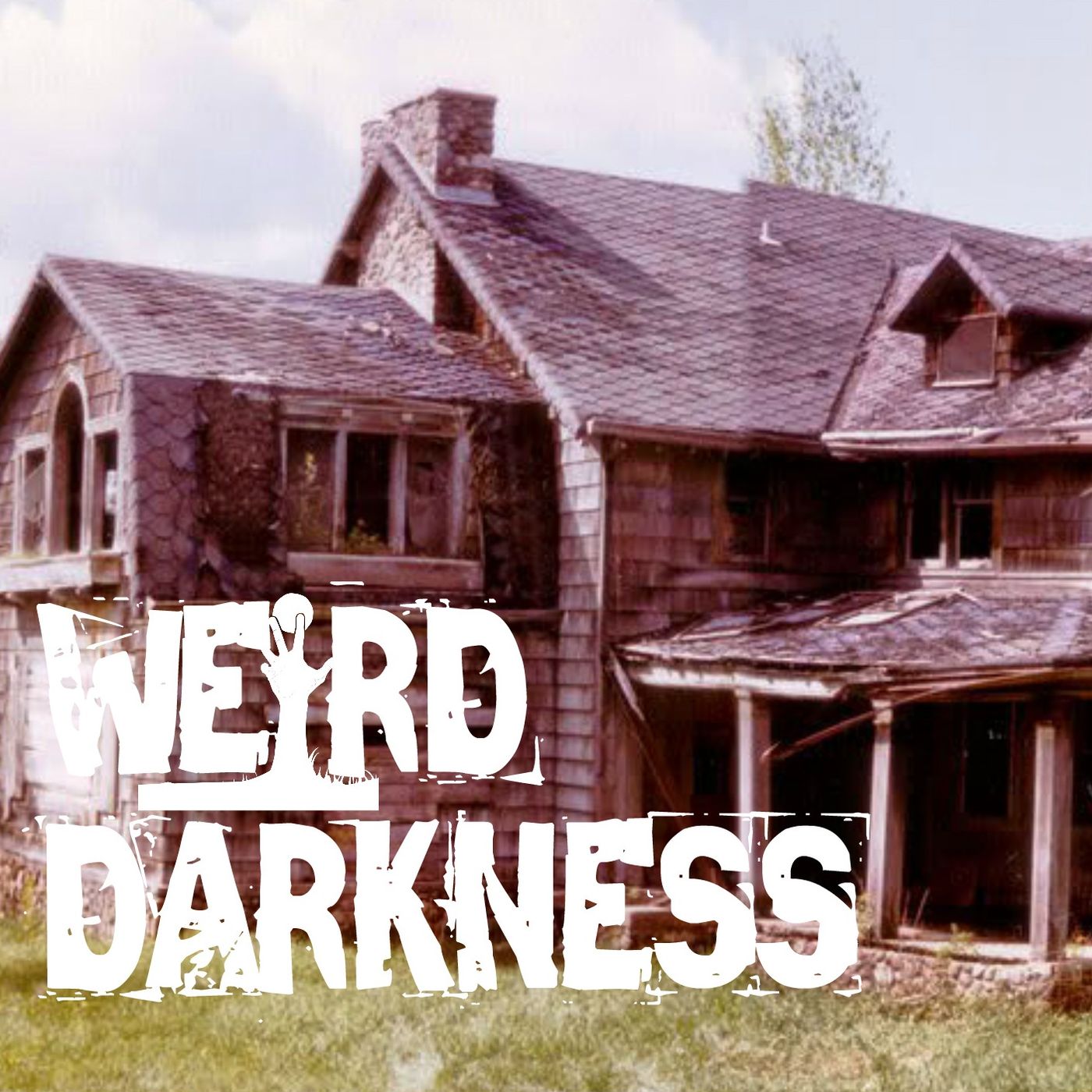 If you like the podcast, please share it with your friends and family on social media, email, and text to invite them to become Weirdos too! *** For just $5 per month you can become a patron and automatically get bonus audio and the commercial free version of Weird Darkness every day! Become a patron at http://www.WeirdDarkness.com/WEIRDO.

IN THIS EPISODE: (Dark Archives episode with stories from October 16-17, 2018) *** Was Summerwind in Wisconsin really haunted? No one knows and if they do, they aren’t saying. Today, only the foundations, the stone chimneys and perhaps the ghosts remain. (Summerwind: The Most Haunted House In Wisconsin) *** A young woman discovers that it’s possible to live a lonely life, yet still not be alone. (Followed By a Child) *** Is it possible that during the years of World War 1, Agnes Whiteland, while peering off her balcony, saw a group of time travelers? (Agnes And The Time Travelers) *** Tituba proved to be a fantastic orator as she talked her way out of slavery using the fear and mass hysteria of witchcraft that paralyzed the people of Salem. (Tituba And the Salem Witch Trials) *** The discovery of a 10-year-old's body at an ancient Roman site in Italy suggests his family, friends, and neighbors thought he was a vampire – and took measures to make sure he wouldn’t return from the grave. (The Unearthing of a Child Vampire) *** Authorities placed Gil Perez in jail as a deserter and for the possibility that he may have been in the service of Satan. In Gil’s defense though, he said he simply teleported somewhere else. (Teleportation of a Spanish Soldier) ***  Matthew Weeks was found guilty and hanged for the murder of Charlotte Dymond. Today it is said that the ghosts of both of them roam the countryside – but could it be that Matthew’s ghost is lamenting because he was innocent of the crime? (The Murder of Charlotte Dymond on Bodmin Moor) *** A building situated right in the middle of London’s swankiest and most historical areas, has long been said to be the lair of something not of this earth. (The Bizarre Nameless Thing of Berkley Square) *** “The Jungle Book” - we are all familiar with the story in some way – either from the classic animated Disney film version from 1967, the live action version in 2016, or the original novel by Rudyard Kipling published in 1894. In fact, yet another retelling of the story is coming in 2019 in a film entitled simply, “Mowgli”. But what many don’t know is that the character of Mowgli was, in fact, inspired by a real boy who was raised by wild animals. (The Real Life Inspiration for Mowgli) *** Evil stepmothers, jealous of their stepdaughters’ beauty are a classic tome in fantastical stories – but Martha Savcoll was no fairy tale. (Brooklyn Murderess) *** Of all the places in the world you would expect to be safe from the paranormal, it would be a church – but that would not be telling the truth when referring to Adams Grove Presbyterian Church in Alabama. (Haunted Adams Grove Presbyterian Church) *** Outside of Washington, D.C. lies Forest Haven Asylum, an abandoned institution with a thoroughly disturbing past. (The Anguish of Forest Haven Asylum)