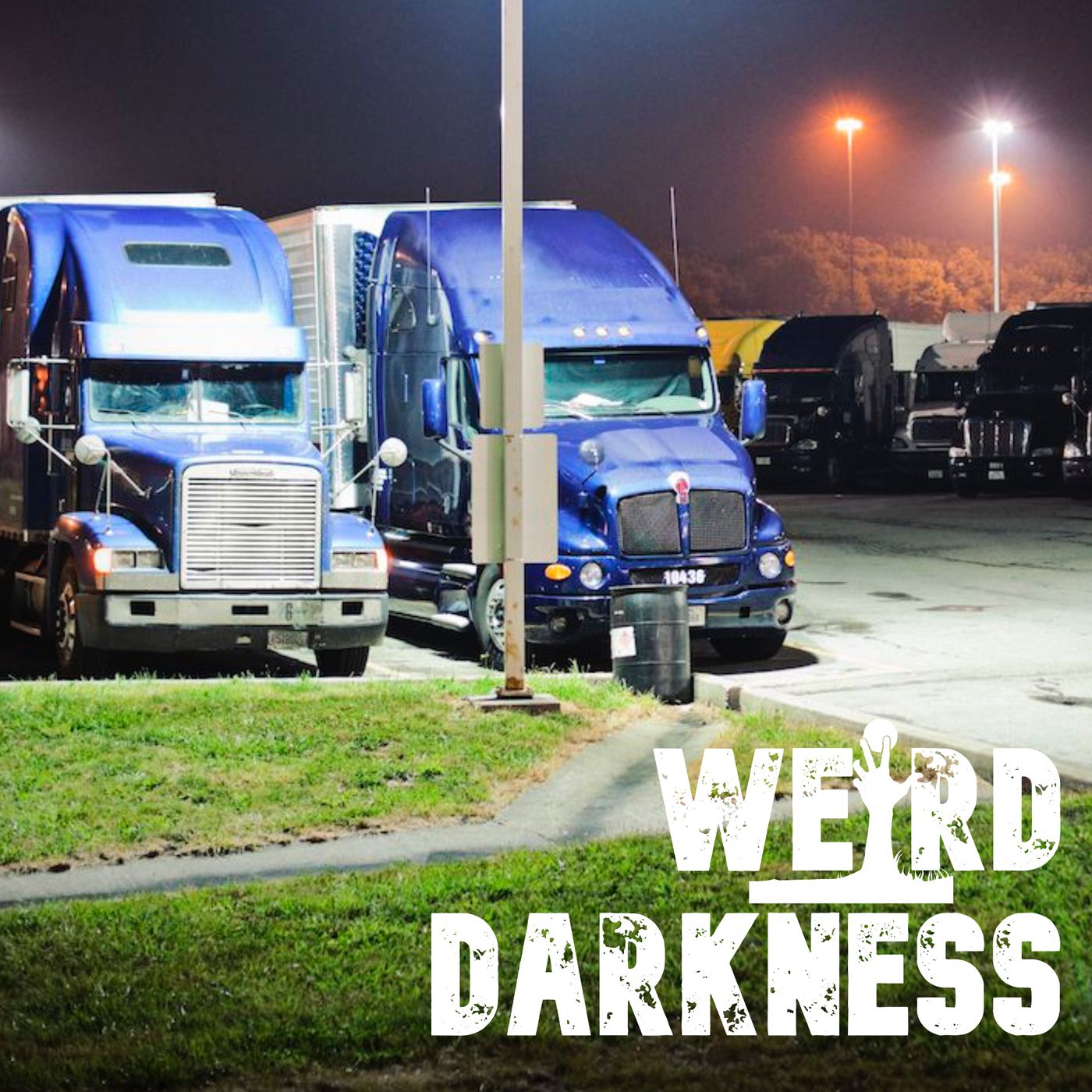 “THE MURDER OF BONNIE LEIGH SCOTT”, “TRUCKSTOP HORROR STORIES” and More True Scares! #WeirdDarkness
If you like the podcast, please leave a review in the podcast app you listen from, and share a link to the podcast on Facebook and Twitter to invite others to become Weirdos too!

IN THIS EPISODE: (Dark Archives episode with stories from October 5-6, 2018) *** Did lost cosmonauts make it into space before Yuri Gagarin? (The Tombs in Space) *** Don't take a gift from Gracie Watson's grave... or her life-like statue might cry tears of blood. (Gracie’s Ghost) *** A latchkey kid comes home to an empty house… or so they thought until they heard footsteps in another room. (The Laundry Room) *** People often encounter strange and frightening things when they experience sleep paralysis – but in one particular story, the horrors began well before going to bed. (Sleep Paralysis in Bangkok) *** Did Bonnie Scott run away? Was she kidnapped? Murdered perhaps? All anyone knew was that no one had a clue where she was. She had simply disappeared without a trace. (The Murder of Bonnie Leigh Scott) *** Samuel Joselyn was buried in 1810 in a North Carolina cemetery. Unfortunately, it doesn't appear that Samuel was actually DEAD at the time of his burial! (Buried Alive in Wilmington) *** in 1894 Rosa Lochner was a witness to murder, but she had been deaf since birth and her spoken vocabulary was limited. So how could she testify against the accused? (Murder In Pantomime) *** A boy wakes to find his previously closed curtains now open – and the only explanation involves a previous resident of the house he’s now living in. (Strange Manifestations) *** Mention the word “Chupacabra” and most people will think of a strange, hairless dog-like animal. They are never described as having the ability to fly… until now. (Winged Chupacabras) *** These UFOs aren’t shiny metallic discs or cigar-shaped spaceships. They are humanoid – and they fly without the help of a jetpack, wings, cape or even a broom to sit on. And the sightings are still coming in all throughout Mexico. (The Flying Humanoids of Mexico) *** The North Carolina Cherokee have a story about how dangerous it can be even near a calm river – where the waters can suddenly foam and a giant beast can appear on the rocks. (James and the Giant Leech) *** Supernatural women, shadowy men, odd animal sightings, and more… they can all be found at late-night truck stops if you’re not careful. (Truck Stop Horror Stories)