Introducing "EVEN THE RICH" by Wondery 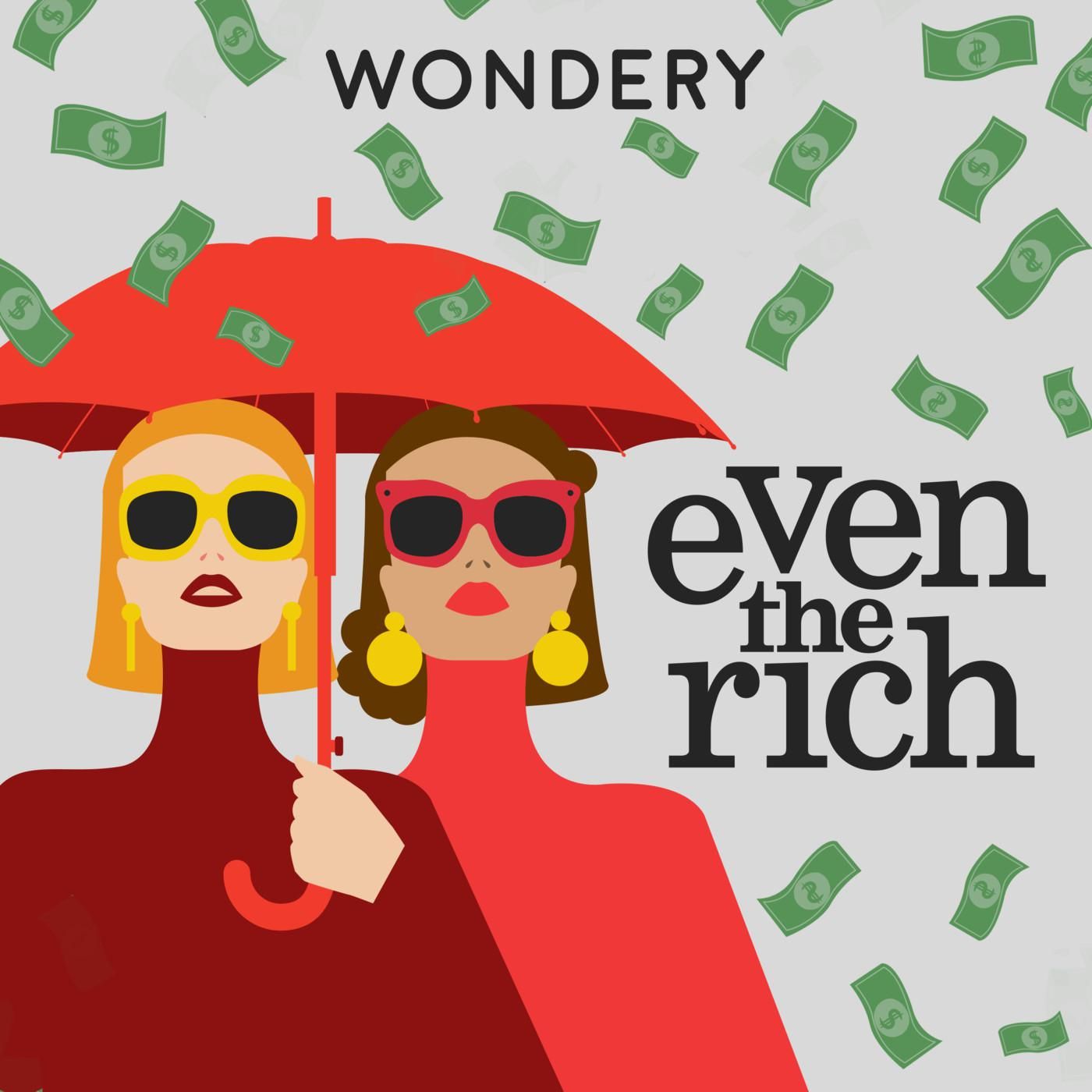 Listen to "Even The Rich" today: http://wondery.fm/weirddarknessETR
Celebrities, royals, heirs and heiresses—you may think you know them, you may think you envy them, but you have no idea what really goes on behind the scenes. Wondery’s new series Even the Rich pulls gives you a hilarious behind-the-scenes look at the stories of some of the greatest family dynasties in history. From the Murdochs to the Royals, and the Kardashians to the Kennedy’s, Even the Rich is part history, part comedy, part gossip, and all fascinating.
Download episode Share Share