“The Real Story Behind THE FUGITIVE”, and More True Eerie Stories! #WeirdDarkness 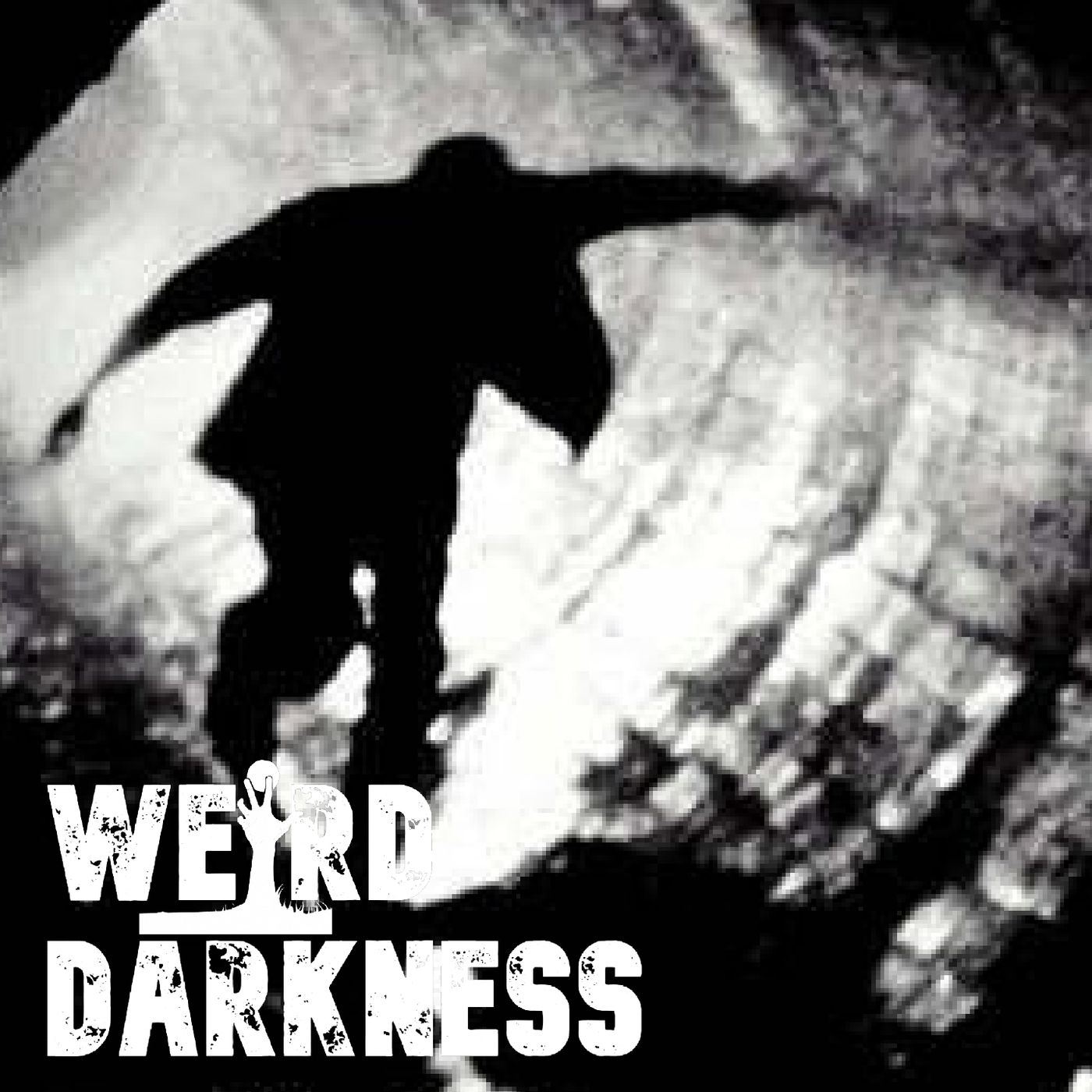 “The Real Story Behind THE FUGITIVE”, and More True Eerie Stories! #WeirdDarkness
If you like the podcast, please leave a review in the podcast app you listen from, and share a link to the podcast on Facebook and Twitter to invite others to become Weirdos too!

IN THIS EPISODE: (Dark Archives episode with stories from March 19-20, 2019) *** The case was one of the most famous – and controversial – of the 1950s and went on to inspire the TV show and film of “The Fugitive”, as well as Stephen King’s story and the film “The Shawshank Redemption”. It’s the true story of Dr. Sam Shepard. (The Real-Life Fugitive) *** It's bad enough when you have a scary, eerie experience, but it's even worse when nobody believes you, insisting that you're either lying or just imagining things. Whether you hear voices calling to you at night or come face-to-face with something that's not of this world, it is definitely better when at least one person will back you up, or else you might question your own sanity. (Why Won’t Anyone Believe Me?) *** A creepy true story from Weirdo family member Courtney Rondeau. (It Was The Light That Woke Me) *** What began as a robbery turned into something far more horrific. July 14, 1966, an inebriated robber stumbled into a Chicago townhouse and took the lives of eight young women. (The Brutality of Richard Speck) *** A woman explains away odd happenings in her home – until she can no longer come up with explanations. (The Ghost I Know) *** Was journalist Danny Casolaro murdered after uncovering a vast global conspiracy called the Octopus? (Hunting The Octopus) *** The Wendigo. It appears in numerous areas of pop culture, like the TV shows “Supernatural” and “The X Files”, the movie “Ravenous”, and games such as “Dungeons and Dragons”, along with video games like “Final Fantasy” and “Until Dawn”. But the Wendigo isn’t just a creature from someone’s imagination.(Wendigo)

TRANSCRIPT FOR THIS EPISODE…
(Scroll to bottom of blog post): Sorry, no transcript available for this archive episode.

STORY AND MUSIC CREDITS/SOURCES…
(Note: Over time links can and may become invalid, disappear, or have different content.)
“Wendigo” posted at The Scare Chamber: https://tinyurl.com/yb92upsn
“The Brutality of Richard Speck” by Catherine Phelan: http://ow.ly/f57l30o80r8
“It Was The Light That Woke Me” by Weirdo family member Courtney Rondeau
“The Ghost I Know” by Sonya Robinson from Ghost Attic: https://tinyurl.com/y8bksbuk
“Hunting the Octopus” from The Unredacted: https://tinyurl.com/y9h3z764
“The Real-Life Fugitive” by Troy Taylor: http://ow.ly/ZKNE30o81bZ
“Why Won’t Anyone Believe Me?” by Michael Choi for Ranker: https://tinyurl.com/ydg8sm27
Weird Darkness opening and closing theme by Alibi Music Library. Background music, varying by episode, provided by Alibi Music, EpidemicSound and/or AudioBlocks with paid license; Shadows Symphony (http://bit.ly/2W6N1xJ), Midnight Syndicate (http://amzn.to/2BYCoXZ), and/or Nicolas Gasparini/Myuu (https://www.youtube.com/user/myuuji) used with permission.