“THE MAN WITH X-RAY EYES” and More Strange, Disturbing, and True Stories! #WeirdDarkness 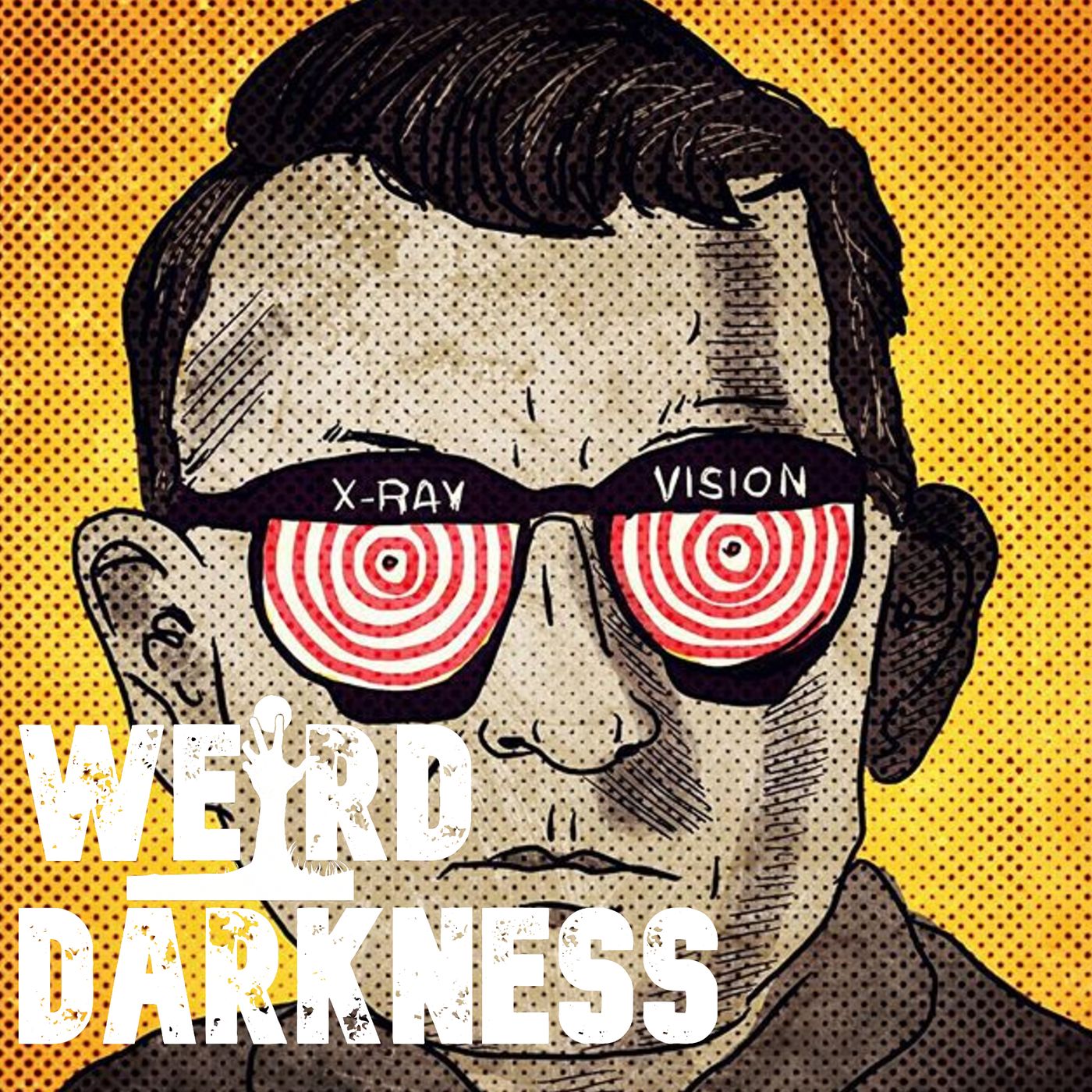 “THE MAN WITH X-RAY EYES” and More Strange, Disturbing, and True Stories! #WeirdDarkness

If you like the podcast, please leave a review in the podcast app you listen from, and share a link to the podcast on Facebook and Twitter to invite others to become Weirdos too!
IN THIS EPISODE: If you could choose a superpower, what would it be? Invisibility? Flight? Super strength or speed? What about X-ray vision like Superman? Would you believe there was a man in the 20th century who did have x-ray vision, without technology to do it? He had a few other superpowers as well! (The Man With The X-Ray Eyes) *** All families have their ups and downs. However, when you find a clan where an infanticide trial is arguably the least worst thing to happen to them, it’s safe to say you’ve found one very special household… the Mabbitt family.  (The Confusing Disappearance of Luella Mabbitt) *** It was the slaying that shocked Australia. Sometime on the night of December 26th, 1898, Michael Murphy and his two younger sisters were slaughtered as they traveled back from Gatton in southeastern Australia. Their murders prompted a massive investigation—yet the crime remains unsolved to this day. (Australia’s Unsolved Gatton Murders) *** A woman moves into a home where the past three residents went insane. What could possibly go wrong? (The House With The Unfortunate Past) *** Bartholomew Roberts, better known as the infamous pirate Black Bart, operated in the Caribbean and the Atlantic Ocean from 1719 to 1722. He was easily the most successful pirate of the Golden Age of Piracy, having been known to have captured over 400 ships in his day. But could it be true that he was actually forced to become a pirate against his will? (Was Black Bart Forced To Become a Pirate?)

TRANSCRIPT FOR THIS EPISODE…
(Scroll to bottom of blog post):

MENTIONED IN THE EPISODE…
VIDEO of Kuba Bux from 1938: https://weirddarkness.com/archives/6546

STORY AND MUSIC CREDITS/SOURCES…
(Note: Over time links can and may become invalid, disappear, or have different content.)
“Australia’s Unsolved Gatton Murders” by Orrin Grey for The Line Up: https://tinyurl.com/yapybysk
“The Confusing Disappearance of Luella Mabbitt” from Strange Company: https://tinyurl.com/y88xoa95
“The Man With The X-Ray Eyes” by Marc Hartzman for Weird Historian: https://tinyurl.com/y9ok2wnz
“The House With The Unfortunate Past” by Dar77 from Your Ghost Stories: https://tinyurl.com/y85t95qe
“Was Black Bart Forced To Become a Pirate?” by Ellen Lloyd for Ancient Pages: https://tinyurl.com/yc7doxlj
Weird Darkness opening and closing theme by Alibi Music Library. Background music, varying by episode, provided by Alibi Music, EpidemicSound and/or AudioBlocks with paid license; Shadows Symphony (http://bit.ly/2W6N1xJ), Midnight Syndicate (http://amzn.to/2BYCoXZ), and/or Nicolas Gasparini/Myuu (https://www.youtube.com/user/myuuji) used with permission.