Lit Up! with Nina Alvarez

We are All Children of the Same God: Interview with Author Alan Hilfiker 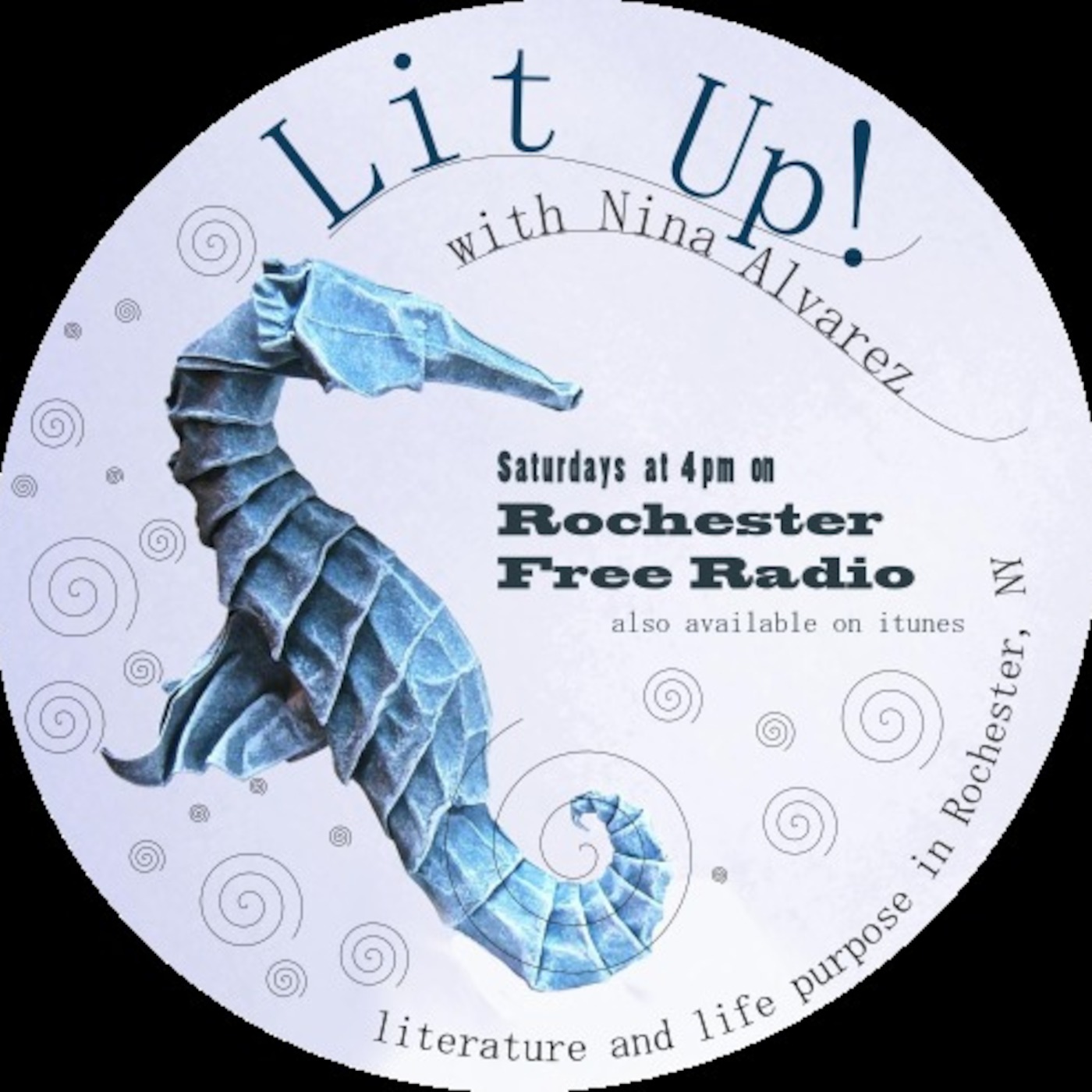 This week we talk with poet and fiction writer Alan Hilfiker about his newly published book MEMORIAL DAY (Meliora Publications), his formative experiences in his first English class at the University of Rochester: "I was struck, I was inspired. I never got over it." We discuss his interest in World War II, as well as the inspiration for his story "The Transplant," about a rabid racist who gets an ironic surprise after a kidney transplant. Alan's work is best described as "keenly observed encounters" and we talk about the empathy, sensitivity, and perspective that drive the work he calls "both hobbyist and compulsive" as well as his formation of scholarships for first-generation college students and minorities at the U of R. Included: listen to a 10 minute clip from his newly published story-poem book "Memorial Day," read by Jonathan Foss.
Download episode Share Share