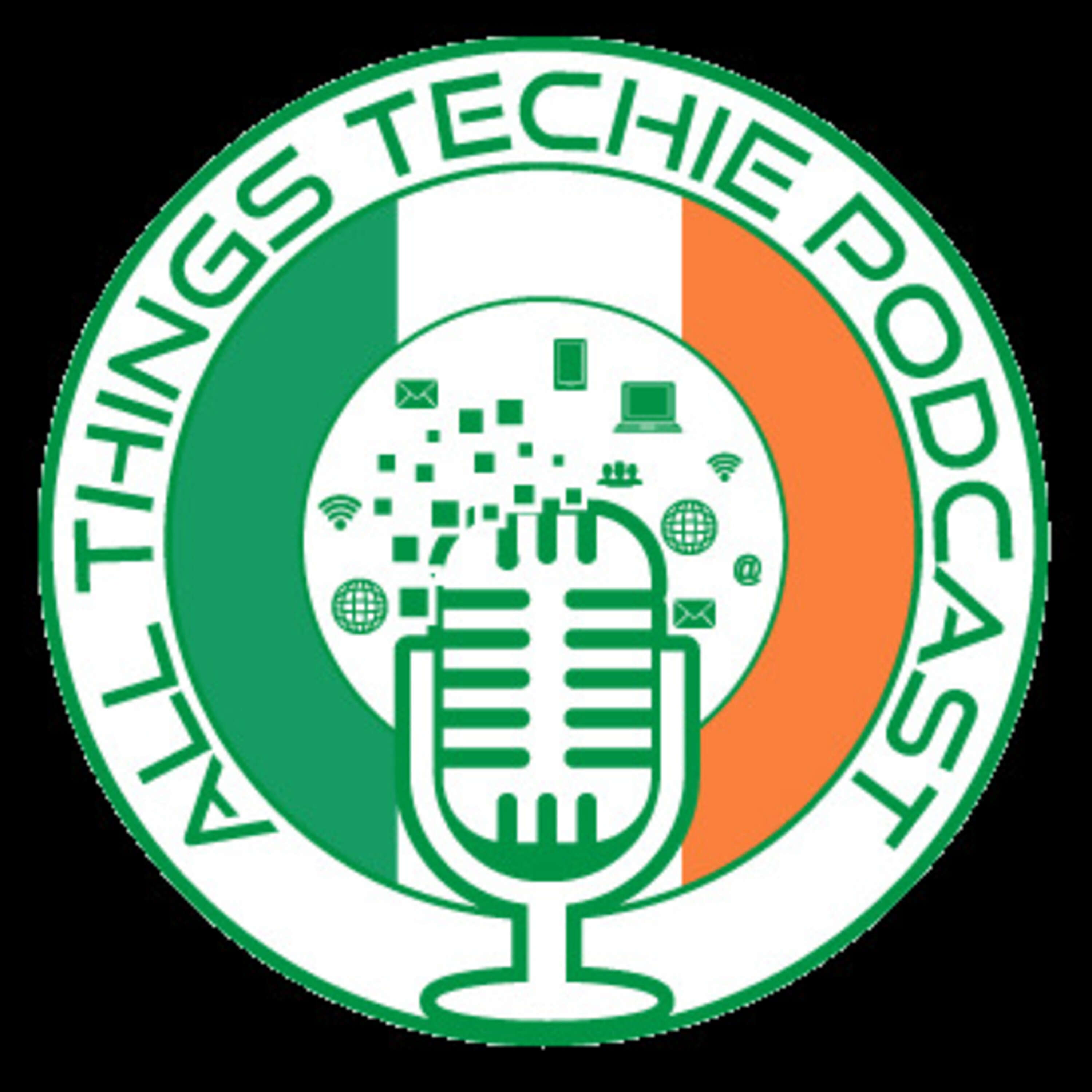 We've reached double digits. Welcome to Episode 10 of the All Things TechIE podcast In this episode, Justin & Simon attend the 146 AES International Convention in the CCD Dublin. Dublin was the 2019 destination for Europe’s preeminent professional audio education and networking event. If your interests include Studio Recording, Live Sound, Networked Audio, Broadcast & Streaming, Music Production, Post Production, Game Audio, Spatial Sound, Audio for AR/VR/XR and Product Development, AES Dublin was the place to be! The Audio Engineering Society is the only professional society devoted exclusively to audio technology. Founded in the United States in 1948, the AES has grown to become an international organization that unites audio engineers, creative artists, scientists and students worldwide by promoting advances in audio and disseminating new knowledge and research. The Audio Engineering Society’s 146th International Pro Audio Convention in Dublin, Ireland drew to a close on March 23, wrapping up four days of audio science and education that drew attendees from 47 countries to Europe’s premier annual professional audio event. “It was a pleasure to bring the AES convention to Dublin for the very first time,” commented Convention Co-Chair and Dublin resident Enda Bates, “and an excellent way to kick off the formation of the new AES Ireland regional section in style. It was also great to see a more diverse range of presenters and topics, something which was specifically highlighted by many attendees as a welcome development.” The Convention content was packed with options, notes Co-Chair Ben Kok, with 200 individual Workshops, Tutorials, Paper and Poster presentations and Special Events held in parallel across the four days of AES Dublin in seven auditoriums in the Dublin Convention Centre. Hosting top minds in audio from around the world, this year’s convention featured the AES Heyser Memorial lecture “Learning to Listen” by industry innovator and digital reverb pioneer David Griesinger and the keynote address – arranged by AES Dublin’s third co-chair, Mariana Lopez – “Inclusive Sonic Interactions” presented by Aalborg University Copenhagen Professor Stefania Serafin. “For topics like cathedral acoustics and spatial electroacoustic music and education, there was a link between the technical program, off-site and special events,” Kok elaborates, “Overall, immersive/3D sound and spatial audio had a strong presence at the convention, covering both sonic capture as well as reproduction through loudspeakers or headphones.” Playing a key role in the Convention’s immersive content, Co-Chair Lopez was actively involved in the program including having the “true honor” of chairing the panel “The Present and Future of Audio for Film and Television,” which brought together industry notables Howard Bargroff, Anna Bertmark, Emma Butt and Fiona Cruickshank. The immersive audio emphasis was continued into AES Dublin’s innovative hands-on sessions, part of the Convention’s dedicated student programing including the bustling Education and Career fair and the student recording and design competitions. Student attendance was typically strong for AES Dublin, a harbinger of future Society leadership as evidenced by former Student Members who attended AES Dublin as professional Members and participated in paper presentations and workshops, along with AES Dublin planning. The theme of diversity and inclusion was brought to the forefront of the Convention with Co-Chair Lopez’s AES Dublin Opening Ceremonies challenge for support and participation of the Society’s initiatives, and in the AES Diversity & Inclusion Committee’s Town Hall dialog, which she moderated. Questions about how the Society moves forward towards equality, noted Lopez, “are ultimately about who we are, and who we hope to be.” As AES Dublin concluded, the site selection of Vienna, Austria, was announced for AES Europe in 2020 (May 25 – 28). Next on the AES Convention calendar is the upcoming AES New York International Pro Audio Convention (October 16 – 19, 2019)
Download episode Share Share