Happy Hour with Dennis and Erik

Ep. 71 – Quantification of a Qualitative Question 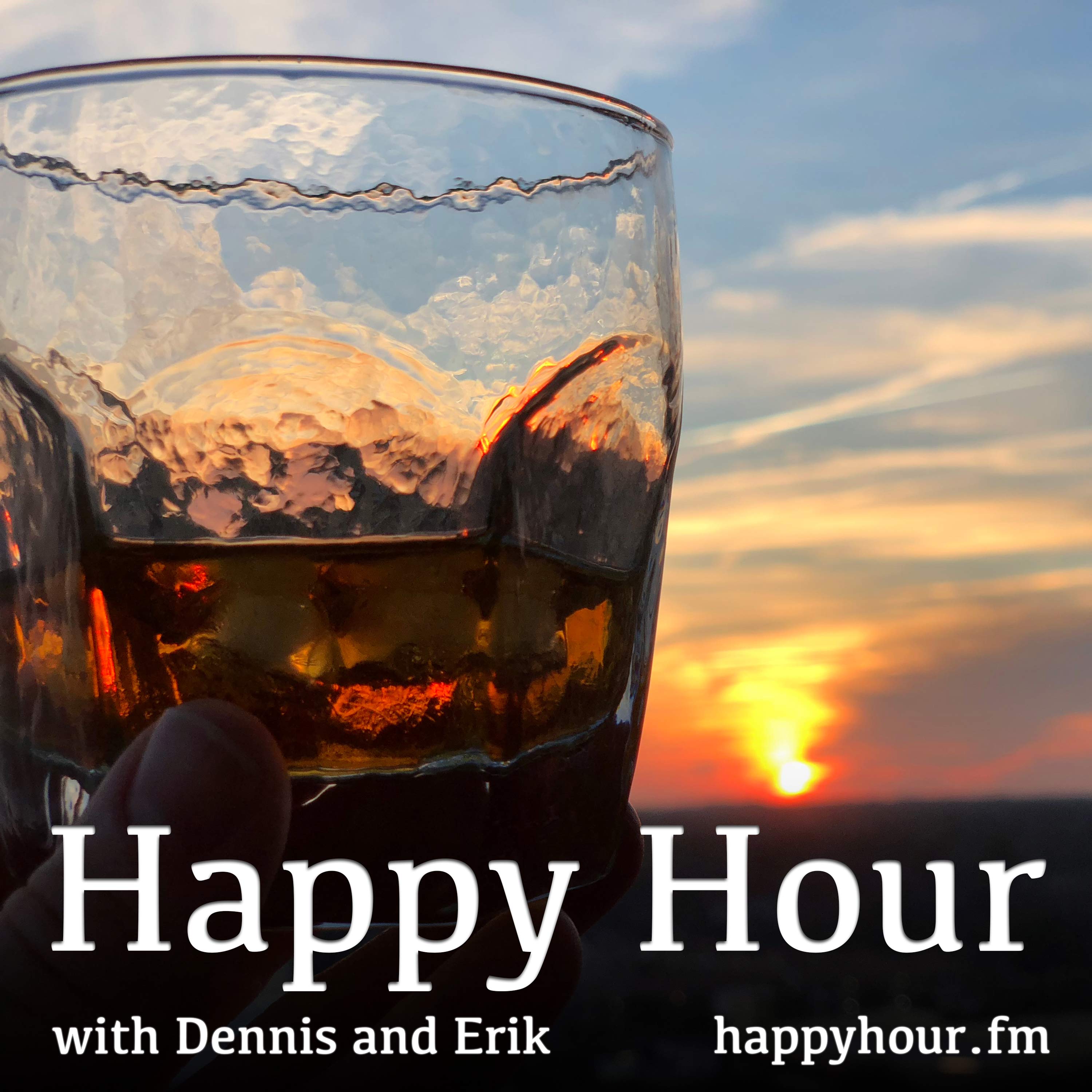 Buy a round! Become a Patron!

Rosy retrospection refers to the psychological phenomenon of people sometimes judging the past disproportionately more positively than they judge the present. The Romans occasionally referred to this phenomenon with the Latin phrase “memoria praeteritorum bonorum”, which translates into English roughly as “the past is always well remembered”. Rosy retrospection is very closely related to the concept of nostalgia. The difference between the terms is that rosy retrospection is a cognitive bias, whereas the broader phenomenon of nostalgia is not necessarily based on a biased perspective.

Buy a round! Become a Patron!