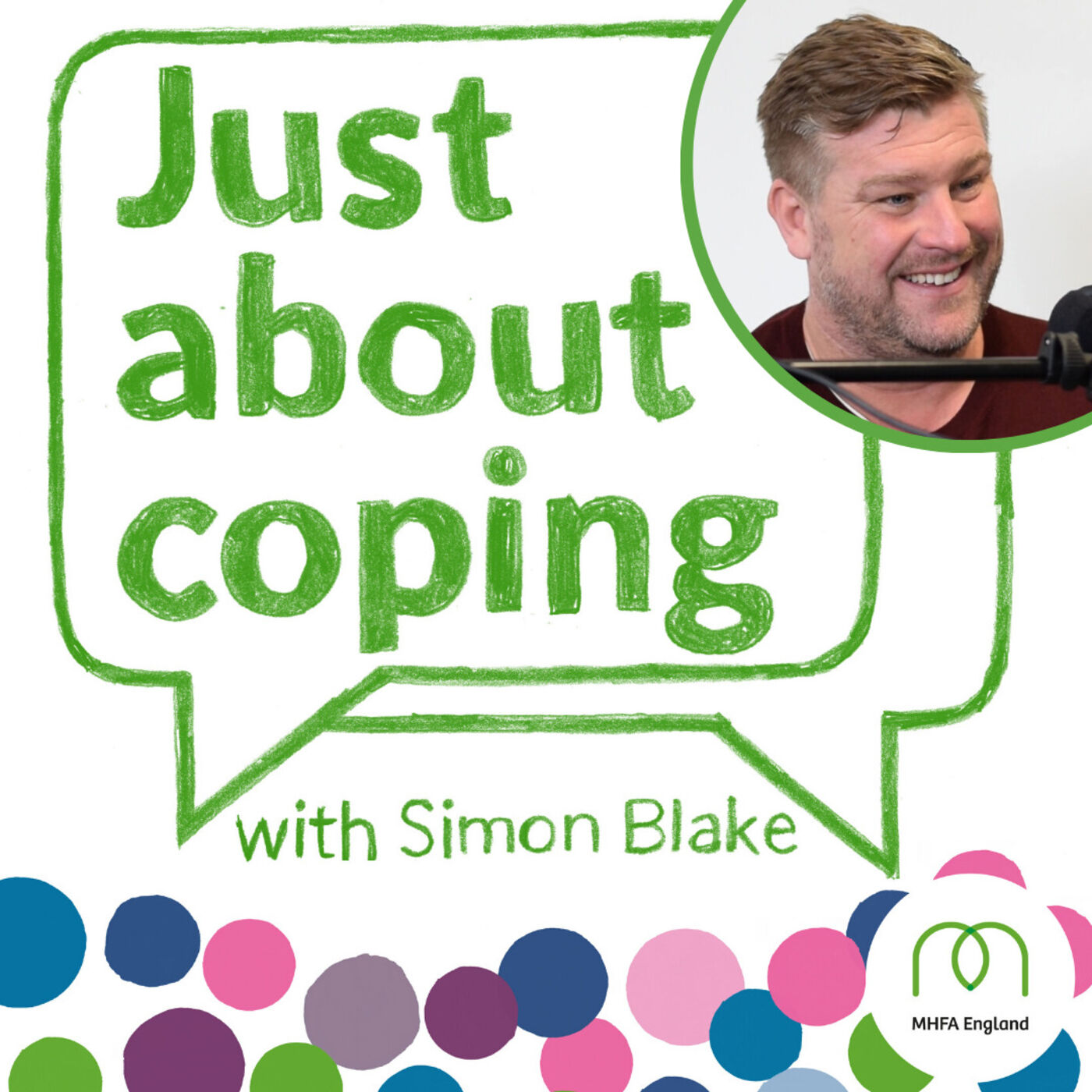 This series we're looking look at a new campaign by MHFA England; My Whole Self. To create mentally healthy workplaces, people need to feel safe to be their ‘whole self’ at work. So how can we create workforces, wherever that may be, where everyone has the freedom to do this? To find out, Simon has gathered leaders from across the worlds of business, sport, and more...

Our special guest this week is Manager of Oxford United F.C. Karl Robinson. In 2010, Karl became the youngest manager in the Football League aged just 29. After ten years in the business and a growing reputation for developing talented young footballers, Karl has a vision for football to drive and support the mental health agenda across the country. In their fascinating conversation Simon and Karl discussed:

And much more. We really hope you enjoy this episode. Karl's passion to make a difference is clear to see and we wish him and the club all the best for their promotion push should the season get finished.

As always, we'd love to know what you think. If you could take a moment to rate and review wherever you get your podcasts we would very much appreciate your feedback. You can do this on most platforms including:

Don't forget to get involved on social media using #JACPodcast and check out all the My Whole Self fun on our website.

More on Simon: twitter.com/Simonablake
Simon Blake OBE is the Chief Executive of Mental Health First Aid (MHFA) England. His mission is to improve the mental health of the nation and help build an inclusive and  society where attitudes and behaviours around mental health are normalised. Simon received an OBE in 2011, is Deputy Chair at Stonewall, and enjoys running, equestrian eventing, and walks with his dog.