John Manning & Sons (Team Ohio) are laying them Gobblers down this Spring! 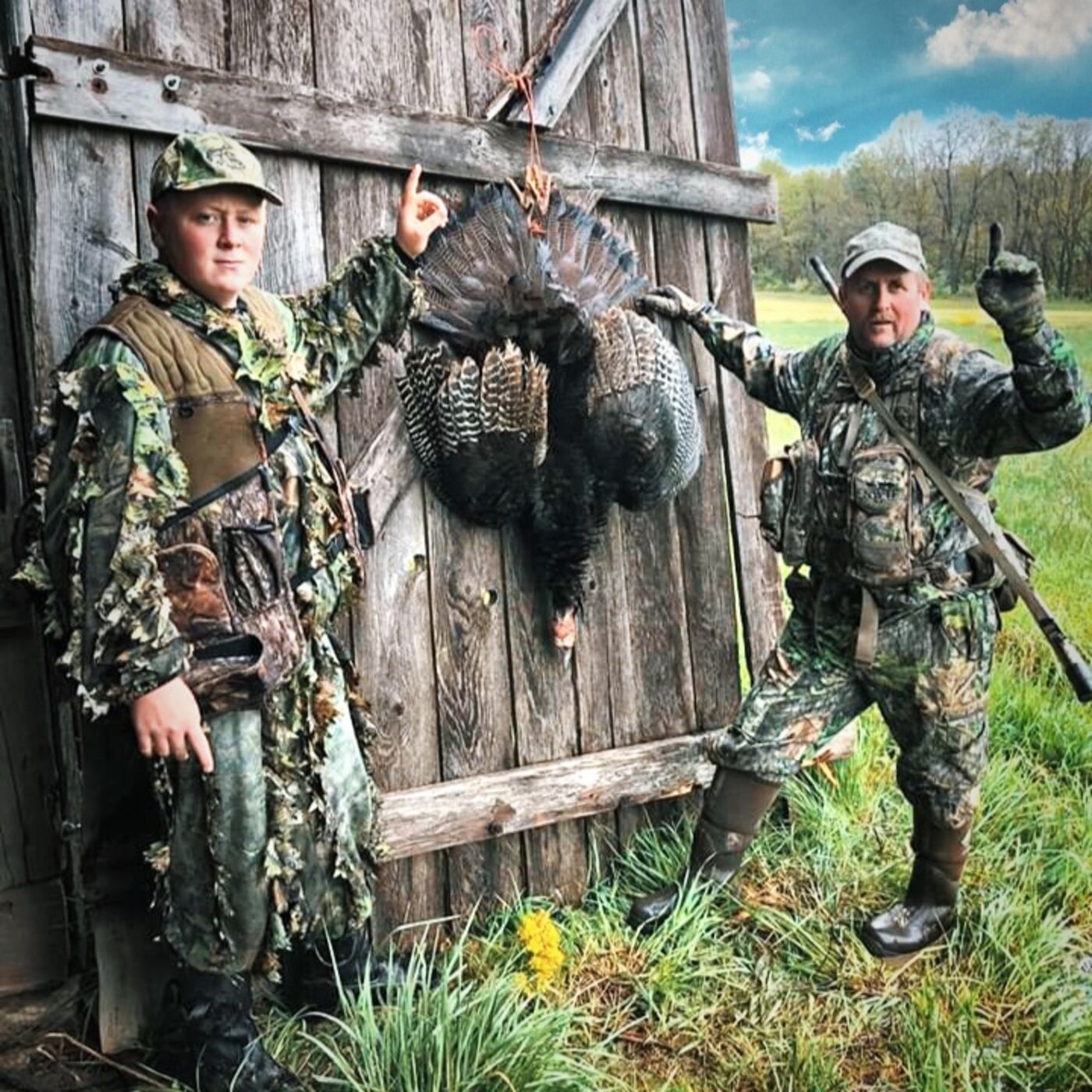 Alex, Mike & Wayne start off with discussing the progress of the 2020 Missouri Spring Turkey Season and why numbers have been down in certain parts of the states. Wayne and Alex talk about the severe storm that hit their farms this week causing Wayne to loose his barn and what effects these storms may have for future turkey numbers.

Then Aro's own John Manning from Team Ohio joins us to discuss his strategies this season with his sons from the great state of Ohio! They are really hammering them ol'Toms and he shares his his secrets to their hunts.

Then in the Bonus Segment John and his son Nick talk about the calls used to fool those gobblers into coming just a bit to close! Plus, what turkey
loads are putting the hurt on them! And finally what role is Faith Playing in the Manning Family and Nick shares his thoughts on what kids his age need to know about Faith.

To order the calls John used to kill all those Long Beards:
https://americanrootsoutdoors.com/shop