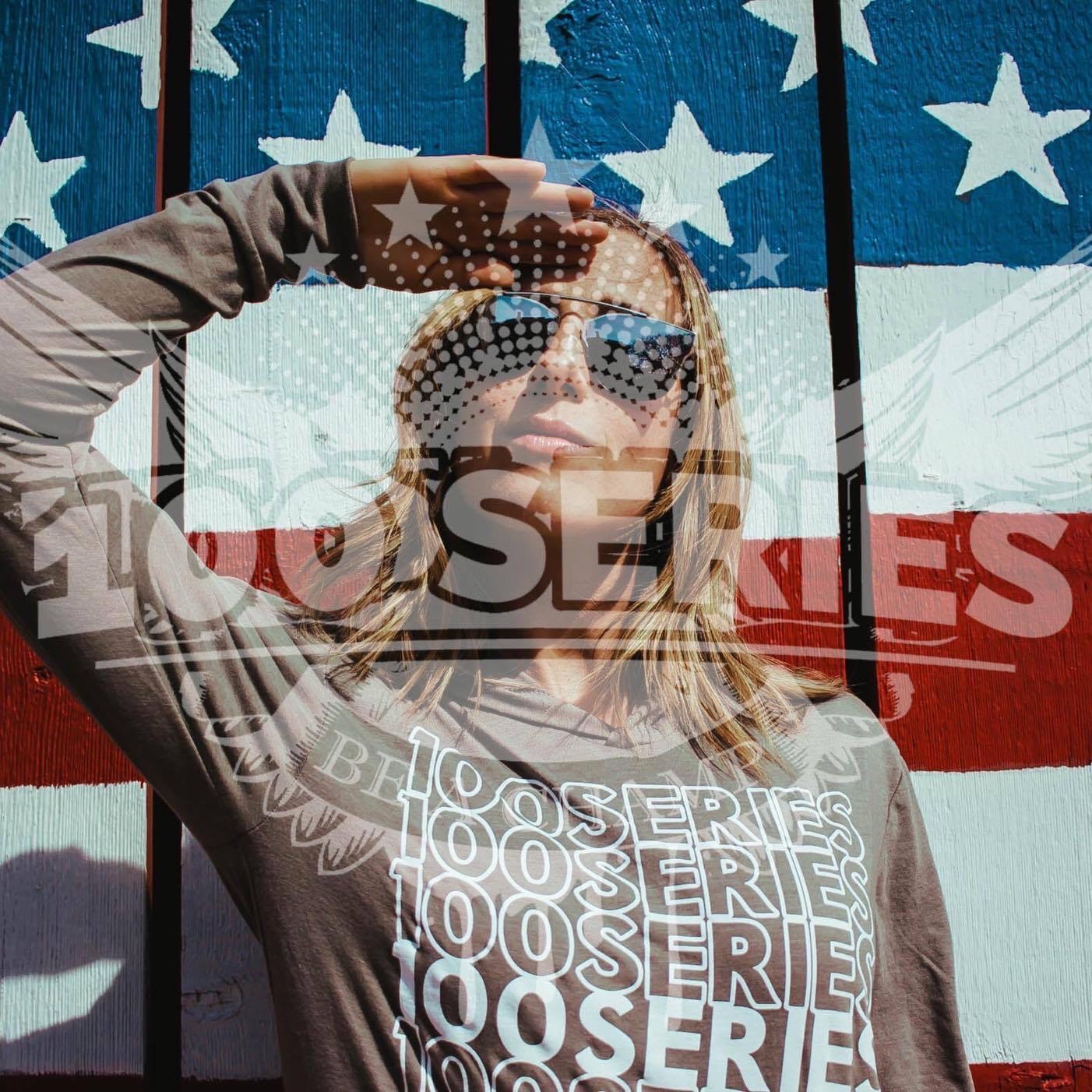 Lee Colvin is an amateur mixed martial arts fighting champion. He's been fighting at the Caged Aggression shows throughout Iowa and just recently became the Bantamweight Champion. He talks about how he became a fighter, what goes through his mind when he's inside the cage, and the tragedy he had to deal with one month before his big championship fight.