Conquering Life and the Oceans Waves with Jorge Carvajal 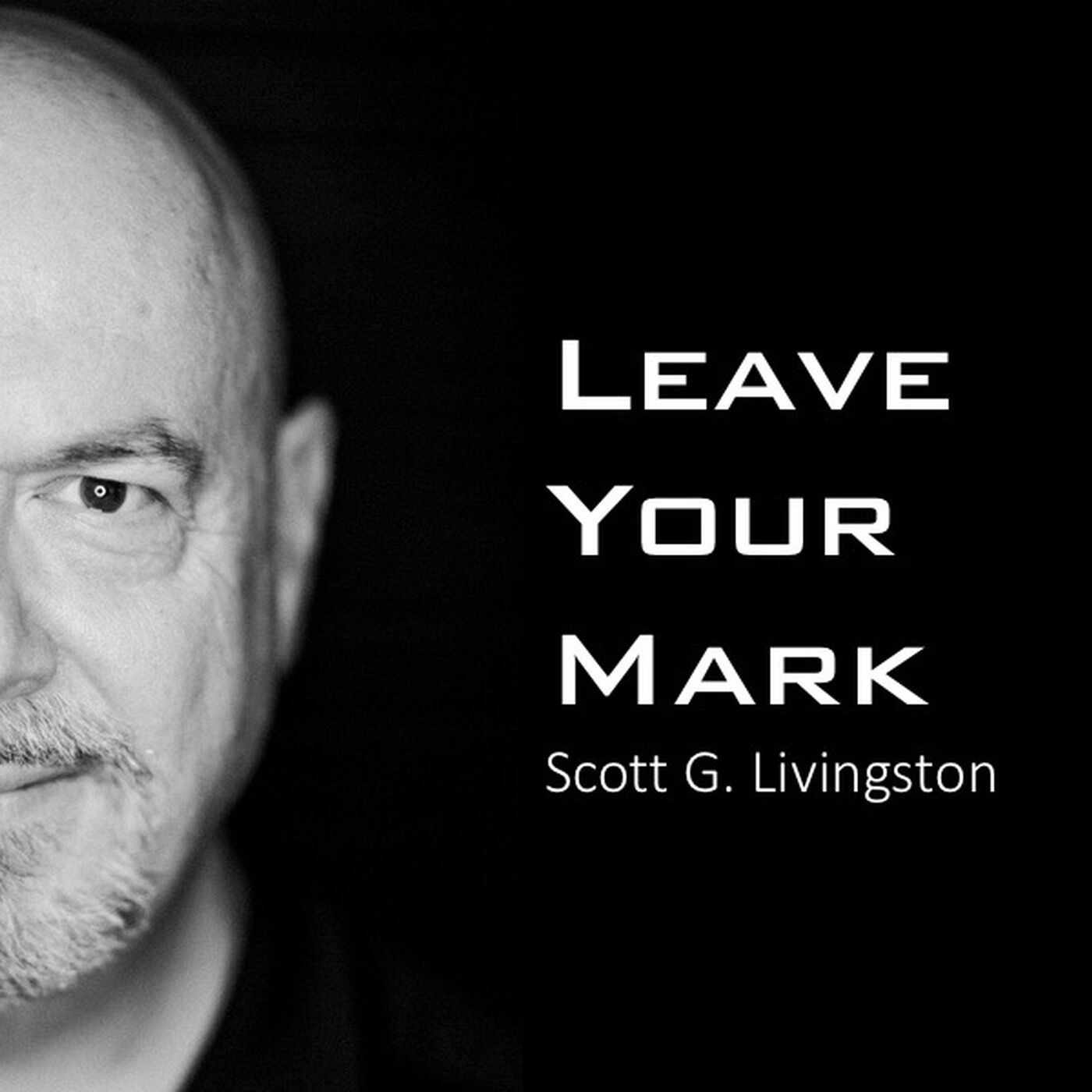 This episode features Jorge Carvajal. Jorge is a performance coach and consultant who works with elite athletes in sport and the tactical world. He has trained thousands of athletes, at the University of Florida, the University of Nebraska, the U.S. Olympic training center. He has trained over 200 professional athletes who play in the NFL, MLB, NBA, NHL, World Surf League Big Wave Tour surfers, and Tactical Athletes in the Fire Service, SWAT/SRT, and Military Special Operations Community. He specializes in using a holistic approach toward Athlete optimization. I was excited to have him on the show, his journey has been quite eclectic!