011 : A toast for change with Erin Gruwell 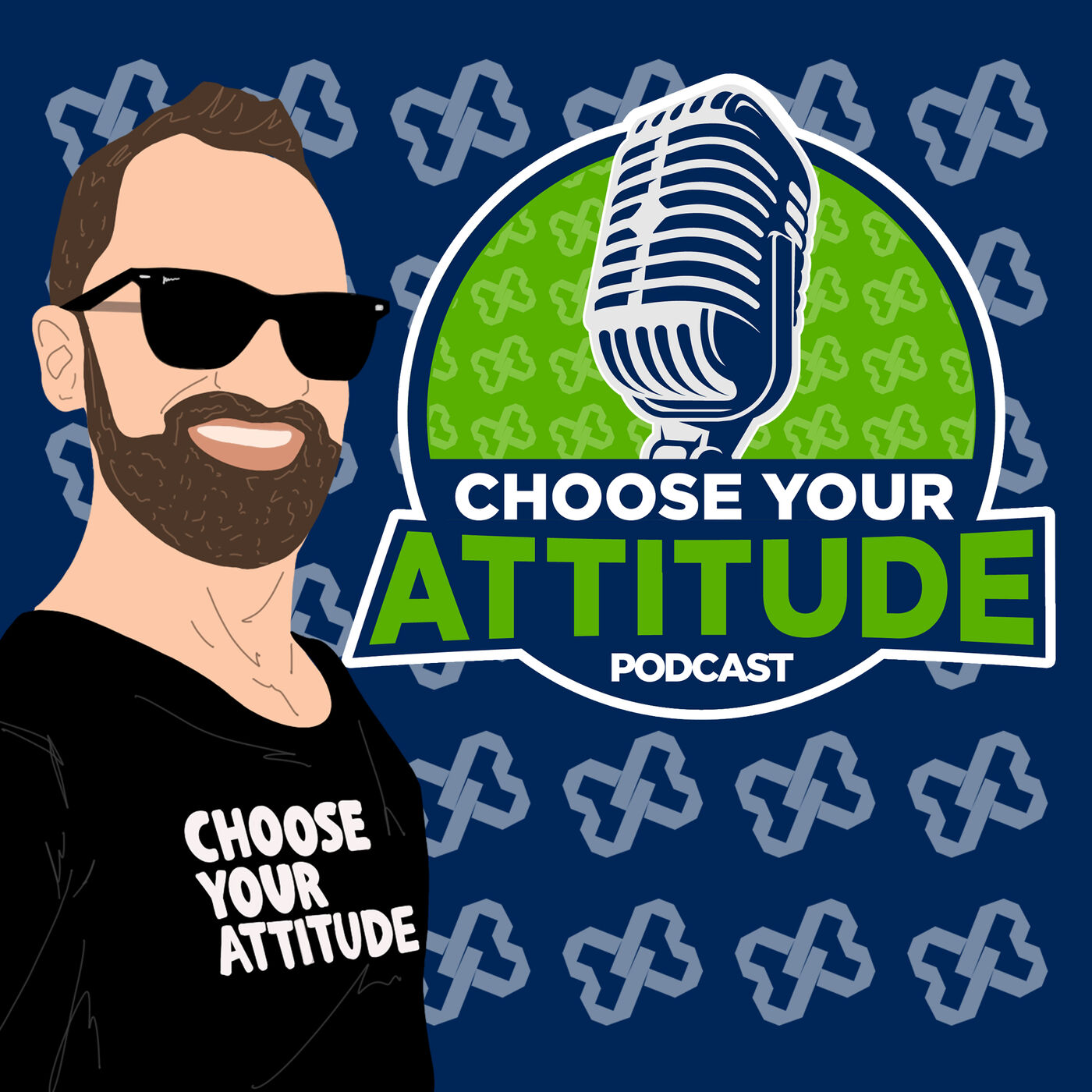 Have you heard of the term six degrees of separation? The idea is that all people are 6 people or fewer away from each other. Back in 2006 I was on a flight from Spokane Wa to Seattle Washington. Sitting next to me was a friendly lady. Like most flights, sharing your journey with the person next to you, she shared she was headed to her movie premier in Seattle. To my surprise, later the blockbuster hit Freedom Writers with lead actress Hilary Swank hit theatres. The movie is about a dedicated teacher (Hilary Swank) in a racially divided Los Angeles school with a class of at-risk teenagers deemed incapable of learning. Instead of giving up, she inspires her students to take an interest in their education and planning their future. She assigns reading material that relates to their lives and encourages them all to keep journals. Those journals not only formed a movie, but formed the Freedom Writers Foundation. Erin Gruwell, that dedicated teacher, was that amazing inspiring lady that sat next to me on that flight in 2006. Freedom Writers became a movie I adored. As Choose Your Attitude Podcast formed, and we reached out for guests, Erin Gruwell was at the top of the list. We reached out to Erin a week prior to the George Floyd protests. It was like fate set us up to connect, and discuss the current situation. Here's our chat...

Message form Erin Gruwell:
"I was humbled by Nicholas and Brianna’s tragic story of love and loss, so it was my honor to take part in the Choose Your Attitude Podcast. Brianna’s story is heartbreaking, but can act as a guide for anyone looking to create their own destiny. Nicholas’ determination to turn his pain into purpose proves that even in the face of adversity, the human spirit cannot be broken."