Ep 15. Unplugging the Potential of the Electric Ferry 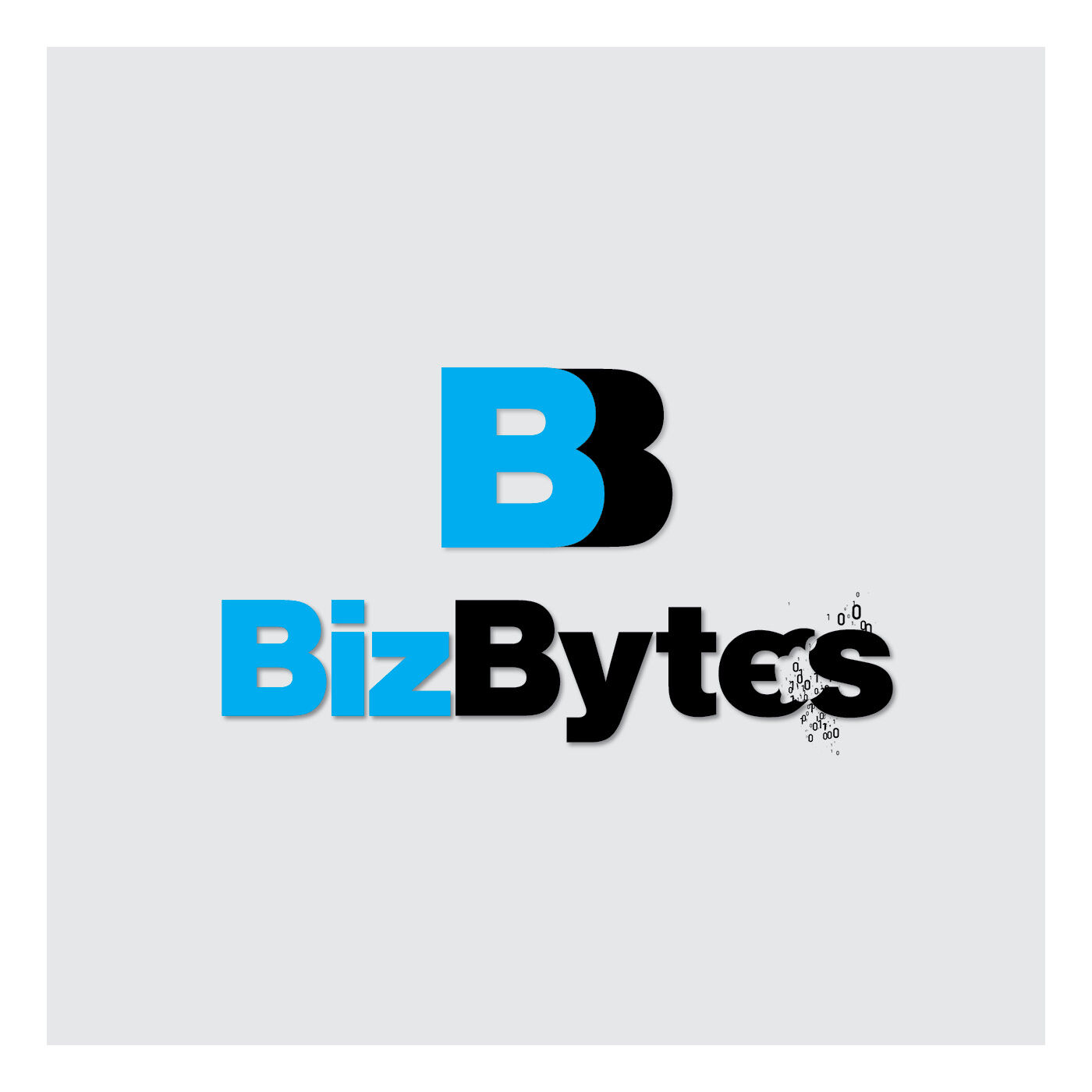 What's the first thing that popped into your head?

Perhaps it was limited range
Boats running around with a long extension cable
Or significant downtime while the boat recharged
Or more expensive boats?

How about this though:

That last one is particularly relevant - despite a significant population increase, Auckland has only recently got back to the levels of public transport utilisation that we saw in the 1950s

But some of our infrastructure is in need of an upgrade, and the answer is electric ferries

And it doesn't just benefit Auckland

My guest today is Michael Eaglen. Together we talk about the techonological advances that make electric ferries not only possible, but the right choice.

Electrification and hybridisation is the fastest-growing sector in the global maritime industry and EV Maritime has found the niche in which to deploy New Zealand’s best specialised expertise.  EV Maritime takes the best of world-leading New Zealand talent, spanning America’s Cup designers, internationally-respected structural and electrical engineers, multi-award-winning boat builders and pioneering propulsion innovators and focuses their collective efforts on decarbonising the harbour cities of the world.

Their first project is electric fast ferries: they have developed ferries which can fully electrify the whole of the Auckland Transport fleet and, they believe, cement a vast global export opportunity perfectly-suited to the best strengths of the New Zealand marine industry.