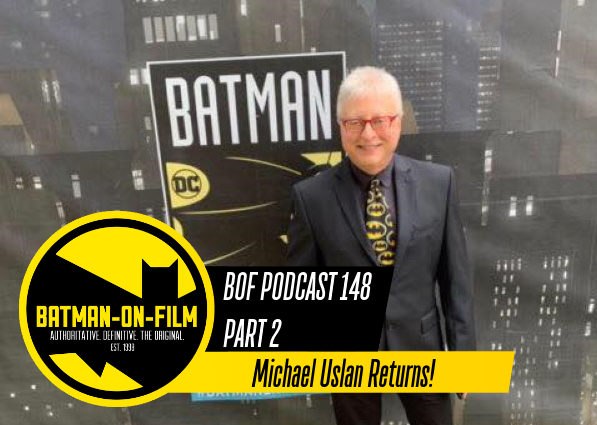 As promised, Mr. Uslan returned to talk about all the Batman love that was found at Comic-Con in San Diego this past week! Such as...

Batman is the first comic book superhero inducted into the SDCC Museum!