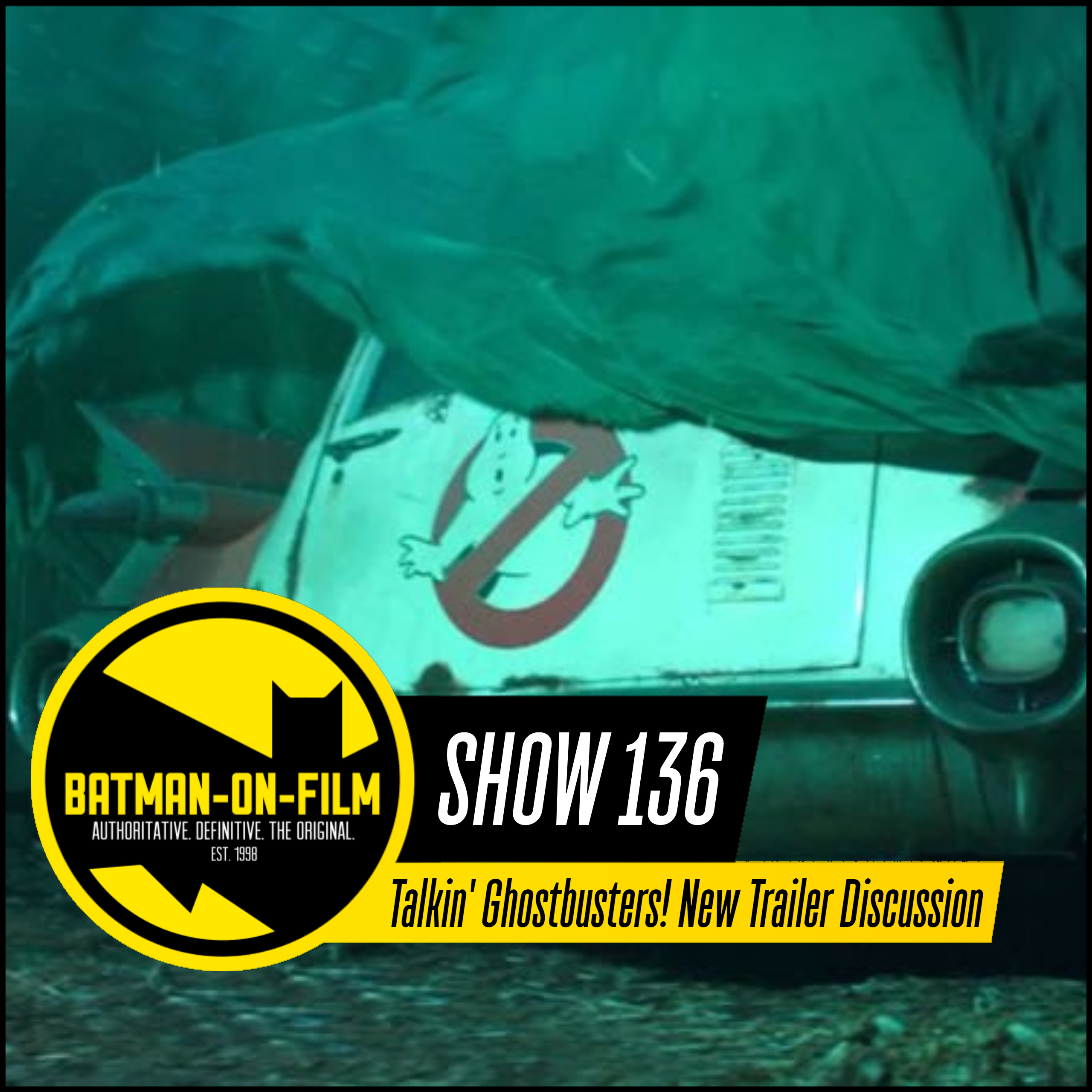 Be there at the start of another series of BOF satellite shows! Host Ryan Hoss is joined by Paul Hermann to talk about their love for the Ghostbusters franchise and the announcement of (and trailer for) a new film directed by Jason Reitman, due out in 2020 and is a continuation of the original two films!