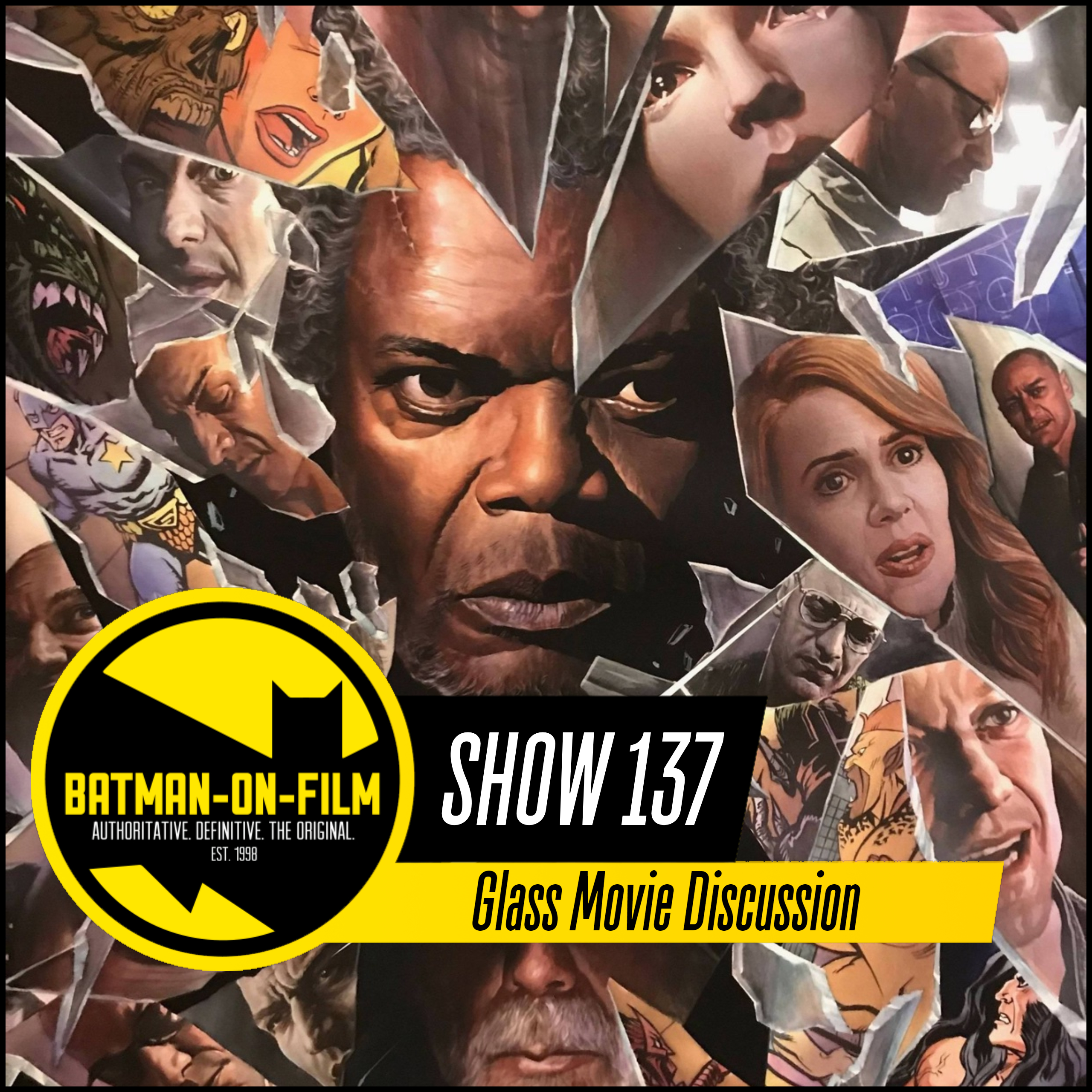 In this episode of the Batman-On-Film podcast, host Ryan Hoss is joined by Paul Hermann for an in-depth discussion and analysis of M. Night Shyamalan's GLASS, the third and final installment of his Eastrail 177 Trilogy that began with UNBREAKABLE (2000) and continued in SPLIT (2017).