145 | BOF at the BGSU Batman Conference! 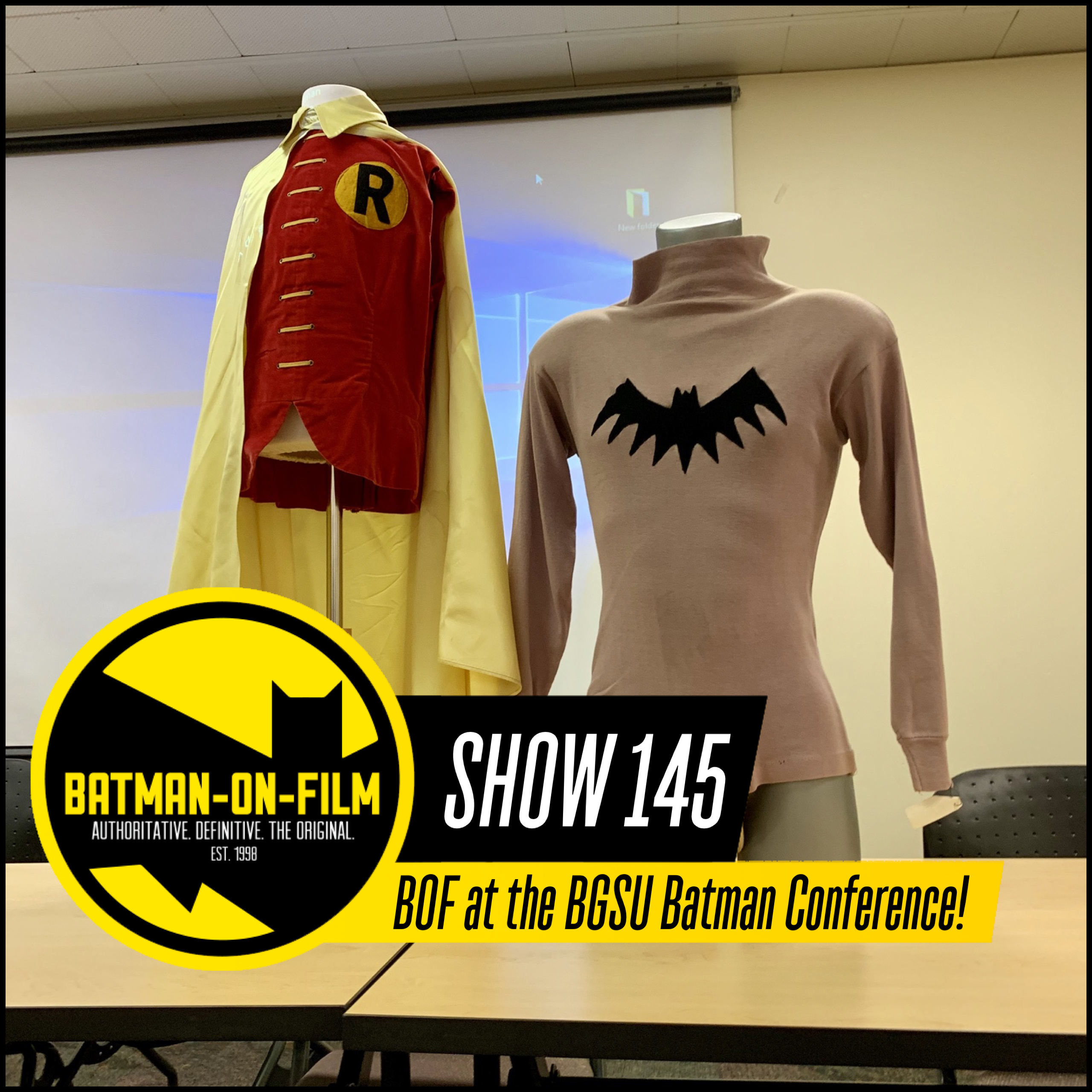 In this episode of the BOF Podcast, Ryan Hoss recaps his time at the Bowling Green State University Batman in Popular Culture Conference! Included in this show is the recorded audio of three panels that were conducted by Ryan Hoss, Trey Jackson, and Rob Myers:

This episode is the continuation/part II of Episode 92 of the Robin: Everyone Loves the Drake podcast.