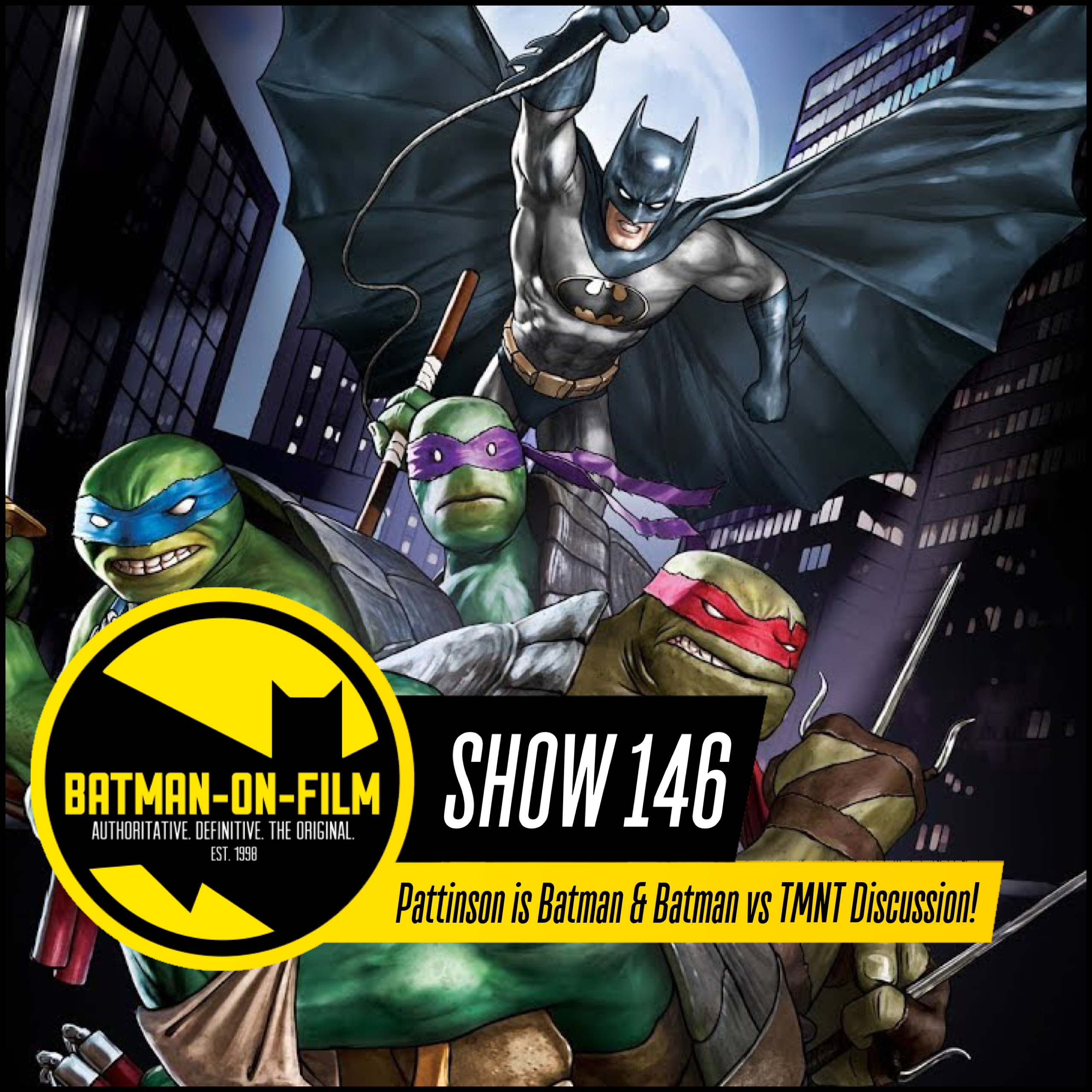 In this episode of the BOF Podcast, Ryan Hoss is joined by Eric Holzmann, Garret Grev, and Matt Whaley to discuss the official casting of Robert Pattinson as The Dark Knight in Matt Reeves' upcoming BATMAN solo film, as well as the new DC Animated Movie, Batman vs. Teenage Mutant Ninja Turtles!