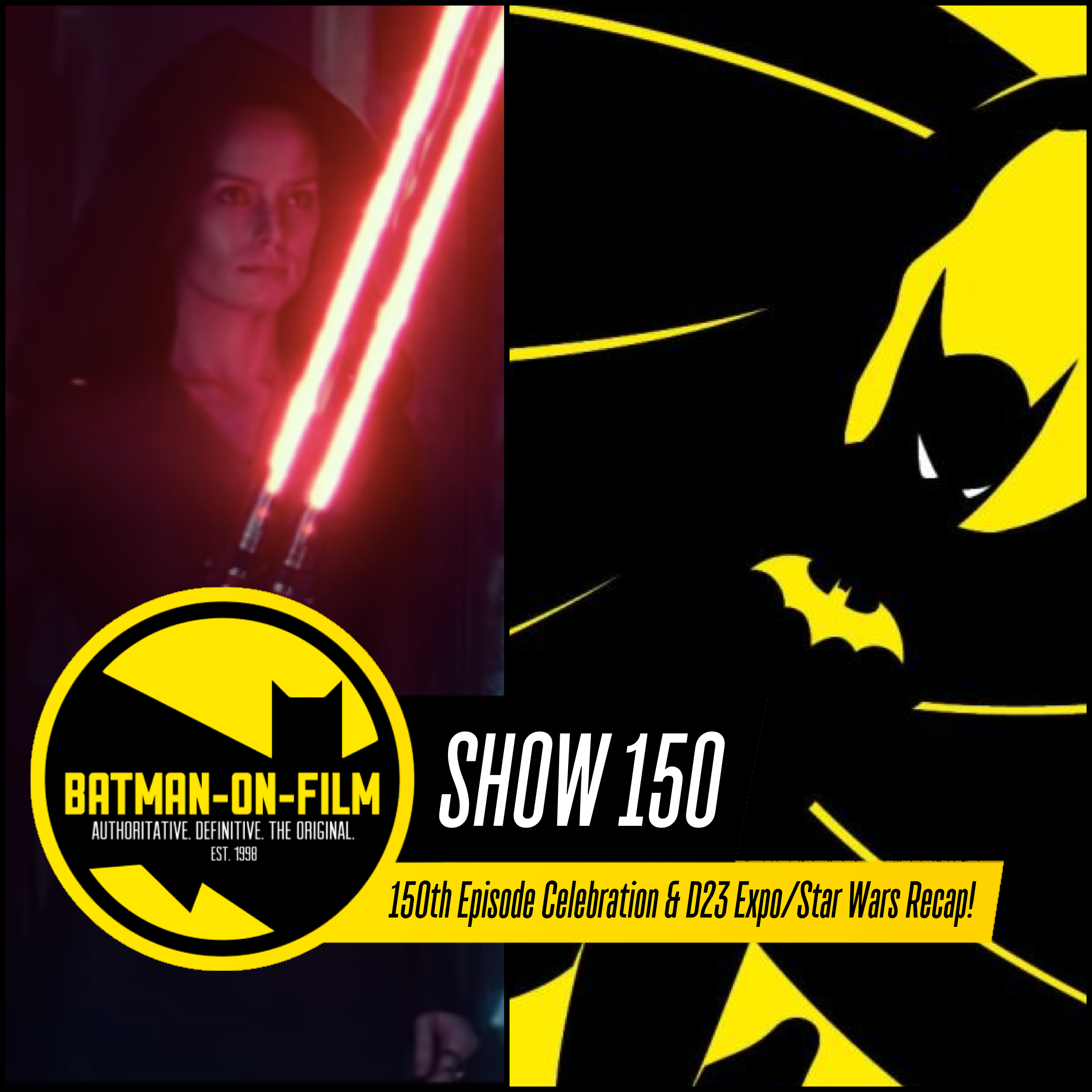 In the landmark 150th episode of the Batman-on-Film Podcast, Rick Shew returns to host two conversations: