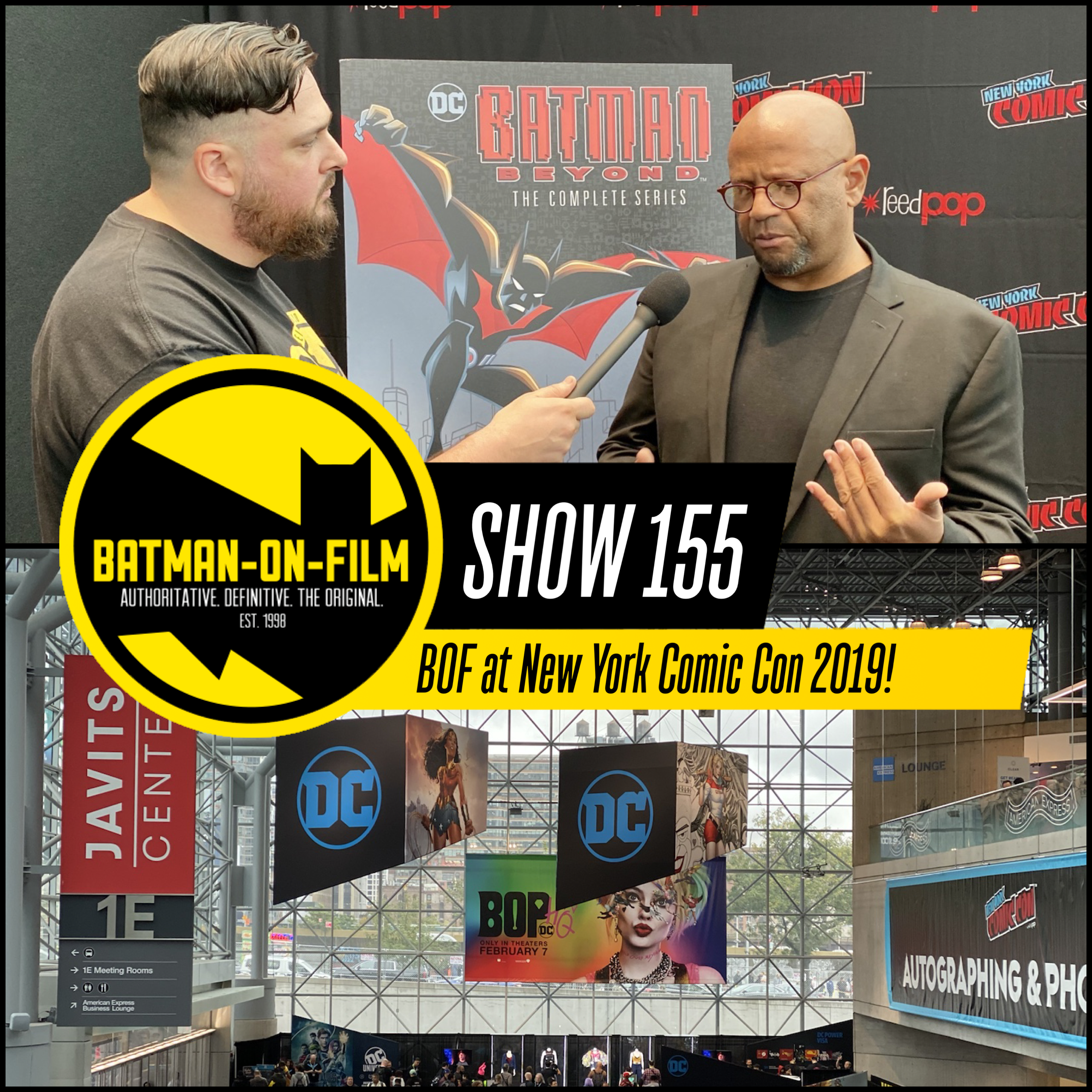 In this episode of the BOF Podcast, host Ryan Hoss is joined by Pete Verra to discuss their trip to New York Comic Con (NYCC) 2019! Some of the topics include:

Then, there's the added bonus of an interview recorded on the NYCC show floor to get everyone excited about the upcoming book Batman: The Definitive History of the Dark Knight in Comics, Film and Beyond, published by Insight Editions. Ryan interviews writer Andrew Farago and cover artist John Guydo about their work on the book!