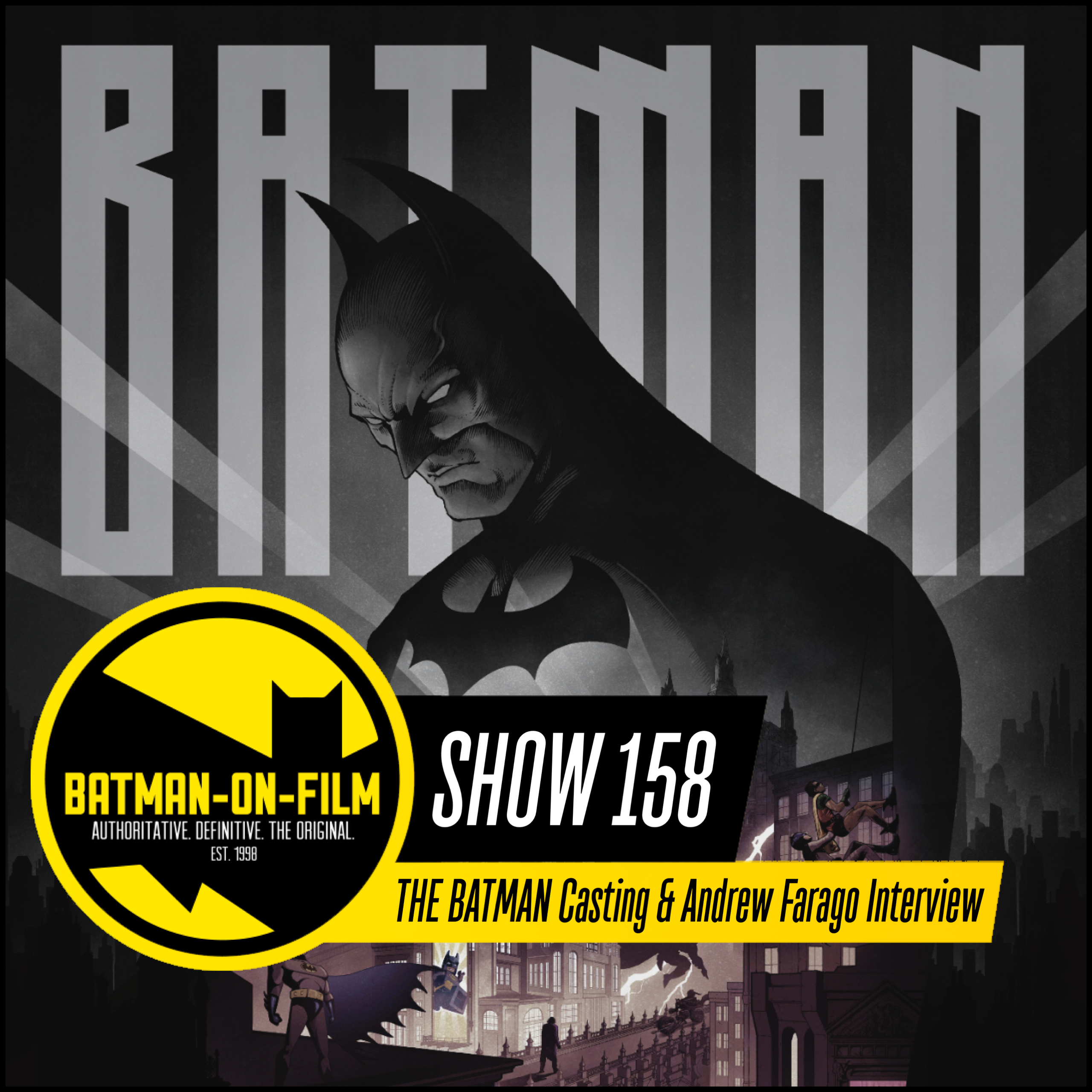 In this episode of the BOF Podcast, host Ryan Hoss is joined by Ryan Lower to discuss the latest casting news surrounding Matt Reeves' BATMAN solo film, including Zoe Kravitz as Selina Kyle/Catwoman and Paul Dano/Edward Nashton aka The Riddler. They also discuss the DC Comics shows that were newly announced for the HBO Max streaming service and chat about the new BATMAN BEYOND Blu-Ray set!

Then, Ryan Lower conducts a 1-on-1 interview with Andrew Farago, co-writer of the new Insight Editions book, Batman: The Definitive History of the Dark Knight in Comics, Film, and Beyond!