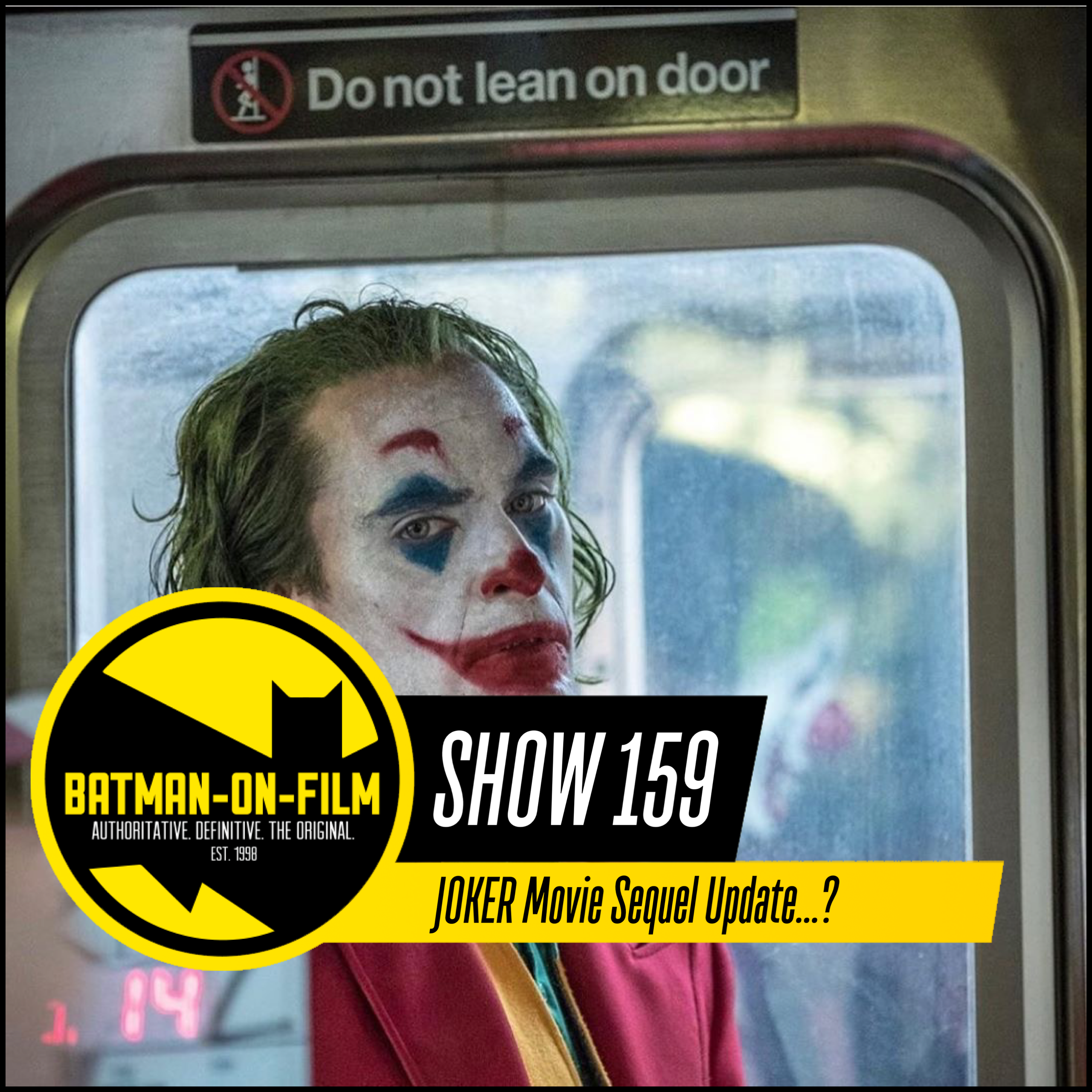 In this episode of the BOF Podcast, host Ryan Hoss is joined by the site's founder and editor-in-chief, Bill "Jett" Ramey to discuss the news (and then retracted news) that Todd Phillips' JOKER will (not?) be getting a sequel. Lots of other quick scattershot Batman talk also occurs, so give it a listen!