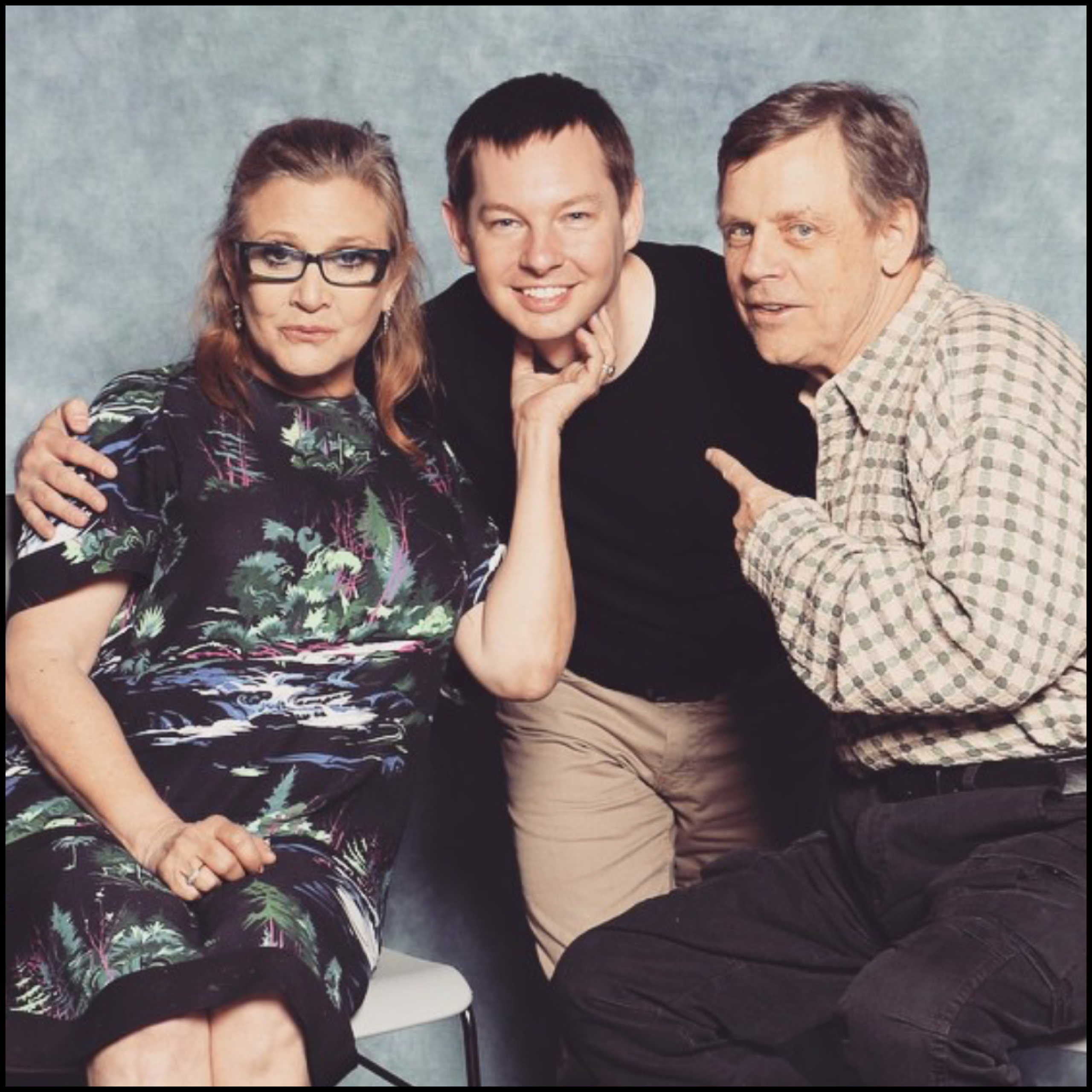 On January 23rd, BOF lost a longstanding and beloved member of the community, John Bierly. In his memory, this episode of the BOF podcast features a conversation between Editor-in-Chief Bill "Jett" Ramey and Ryan Hoss as they discuss John and his contributions to the site. Audio tribute messages are also included from Tom McClellan, Robert Reineke, and Chris Clow.