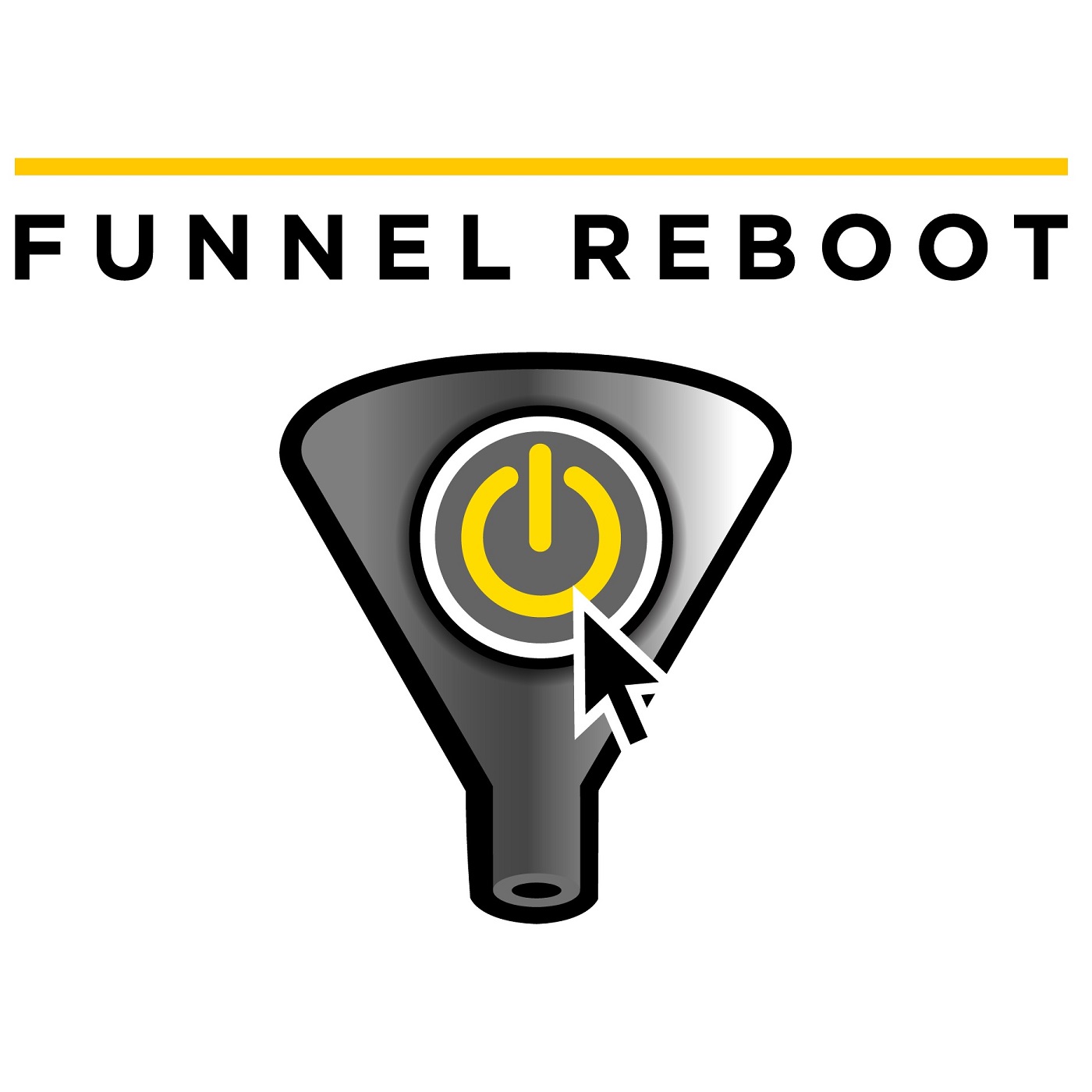 This is part of a series on how to structure a growth team, in particular the marketing resources that generate sales leads. Every resourcing model along the in-house to outsourced spectrum was covered in the four-part series, with each guest giving their take from their respective position as an internal or external resource. Their views are here in these episodes as well as in a webinar hosted by the agency behind this podcast, Marketing What’s New. To hear the full panel’s answers on which in-house or outsourced model is right for your company, go watch the recording on the Marketing What’s New site - it’s ungated.

This episode talks with Ryan Paul Gibson, the head of RPG Marketing in Ottawa, Canada. He’s also a producer of short films and documentaries, and previously worked as a reporter for CBC Ottawa.