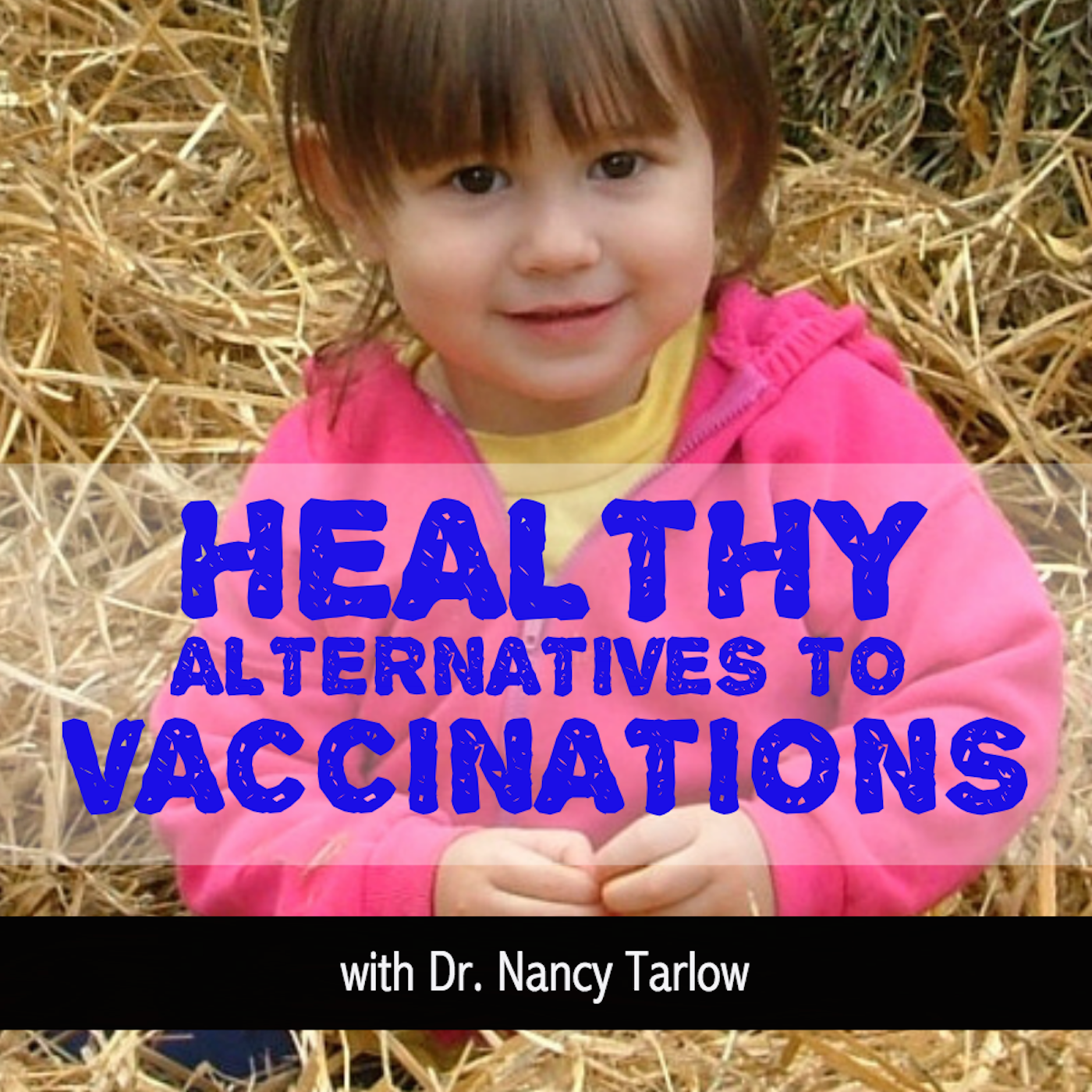 Lance Simmens has published about 180 articles in the Huffington Post, but his most recent article, Why our Children Should Hate us, was censored and pulled from this publication.

Lance Simmens is currently the President of the Malibu Adamson House Foundation, he also serves as Second Vice-President of the Malibu Democratic Club, is a board member of the Southern California chapter of the Americans for Democratic Action, and is on the Board of Advisors for Vote Riders, a national organization which promotes more fair and equitable voter identification laws.

He has spent nearly four decades involved in public service at all levels of government: Federal, State and local. In the process he has devoted his professional career to a search for the most effective and efficient public policies, programs, and processes to benefit the society at large. He most served as the California State Director for Gasland Grassroots, an organization devoted to public education on the issue of hydraulic fracturing, or fracking, and promotion of the current HBO documentary Gasland 2, and was California State Director for the Citizens’ Trade Campaign, organizing efforts to defeat the Trans Pacific Partnership.

He served CA Governor Jerry Brown as Deputy Director of Communications for the California High-Speed Rail Authority, the largest public works program in the history of the U.S. In this position he helped to steer the program forward with a business plan that has largely been hailed as realistic during a most difficult economic period. In addition he served as the chief spokesman for the project, doing innumerable interviews, both on and off camera, oversaw placement of opinion-editorials in all major newspapers in the State, and appeared in dozens of public for a to advance this visionary transportation option for future generations.

In this capacity he received the most distinguished non-member awards for public service by the County Commissioners Association of Pennsylvania, the Pennsylvania State Association of Township Supervisors, and is the only person to have ever received the Pennsylvania League of Cities and Municipalities’ Public Service Citation twice. He also served as the Chairman of the Governor’s panels on development of both wind and solar energy and engineered groundbreaking model ordinances that have been emulated nationwide.

In 1999 Mr. Simmens served as senior advisor on the President’s Council on Y2K Conversion and was responsible for preparation and publication of a government-wide Scenario Policy document on the issue at a Cabinet-level meeting held at Blair House that Fall.

In 1993 Mr. Simmens was appointed by President Clinton to help establish the Federal government’s first Office of Sustainable Development in the National Oceanic and Atmospheric Administration in the U.S. Department of Commerce. Over the next four years he was instrumental in developing and implementing programs, policies and regulations for sustainable fisheries that would earn him the highest award from the Department of Commerce, the Gold Medal Award, as leader of a team of government officials who pioneered sustainable initiatives off the coast of New England, the Pacific Northwest, and the Gulf of Mexico.

As Assistant Executive Director of the U.S. Conference of Mayors from 1987-1993 he was responsible for economic and budgetary resolutions and policies on key issues facing urban America, including NAFTA, the Census undercount, targeted fiscal assistance, and reordering Federal budget priorities to capture the “peace dividend” afforded by the end of the Cold War. In 1991 he led a delegation of Mayors to Moscow to participate in a conference on Federalism to help with the transition of government under the collapse of the Soviet Union. In 1992 he organized an historic meeting of Russian and American Mayors at the United Nations where they heard testimony from major world leaders including Carl Sagan.

During the 1980’s Mr. Simmens served as Legislative Director for U.S. Senator James Sasser and his Senior Economic Counsel on the U.S. Senate Budget Committee. He directed his energies to fighting to preserve domestic discretionary spending against the ravages of the Reagan supply-side spending cuts.

Over the years he has written extensively, drafting statements for the Congressional Record and Committee publications, op-ed articles, and speeches. He has published over 400 articles under his own name, and is a regular contributing writer for Huffington Post.

In 2006 he was chosen by former Vice-President Al Gore to be one of the first class of individuals to be trained to deliver presentations on the implications of climate change. As a climate change messenger he has delivered over 100 presentations worldwide during that time, including an invitation to present at the London School of Economics.

He has a Master’s degree in Public Administration from Temple University and completed courses for a doctorate from George Washington University, served as an Executive for five years at the Iacocca Institute at Lehigh University, has taught public policy at Santa Monica College, and completed Executive programs at the John F. Kennedy School of Government and Harvard Institute for International Development at Harvard University and the U.S. Army War College.

In his spare time he is a voracious reader and he has written a screenplay, a novel, which is expected to be published soon that touches on the perils of drilling for natural gas, a book of political and personal stories, and The Evolution of a Revolution: An Attack upon Reason, Compromise and the Constitution, has appeared in several political documentaries including 14 Women, Electile Dysfunction, and Gasland 2.

He is the author of “The Evolution of a Revolution: An Attack Upon Reason, Compromise and the Constitution” and “Fracktured”, the definitive anti-fracking novel.