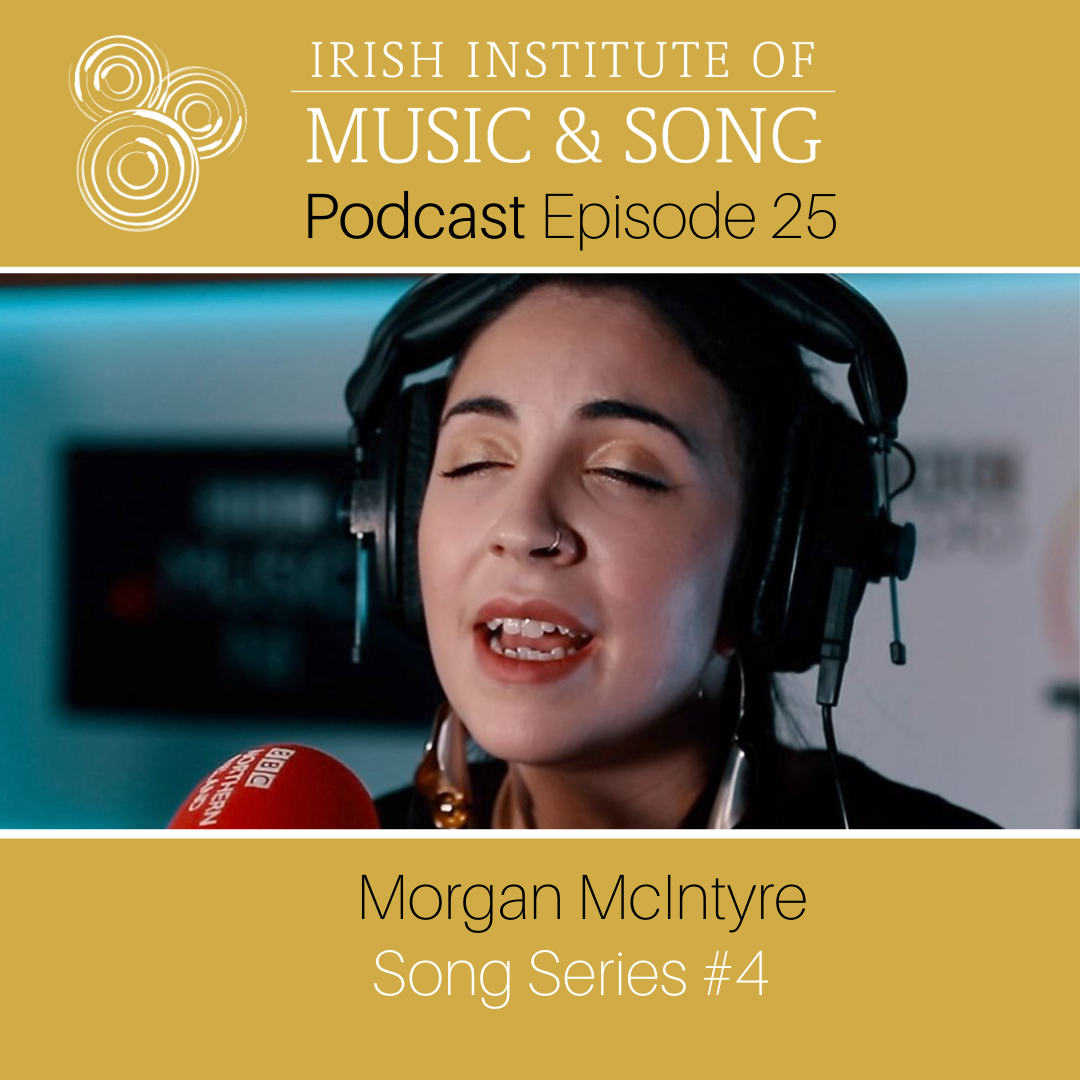 The Irish Institute of Music & Song (IIMS) podcast hosts conversations with performers, academics and educators from all over the world. The podcast is curated by Dónal Kearney in Dublin, Ireland.
In our IIMS Guest Artist series, we sit down with groups and performers who visit the Irish Institute of Music & Song campus in Balbriggan, Co. Dublin.
Our IIMS Guest Artist in episode 26 is Morgan McIntyre, one half of one of Ireland's most critically acclaimed artists - Saint Sister.
The duo have been creating beautiful music and performing across the globe for the past six years. Including at huge festivals such as Glastonbury, The Great Escape and SXSW. They have also supported superstars on stage such as The National, Lisa Hannigan and Hozier.
In 2016 they were nominated for the Choice Music Prize song of the year, in 2017 were voted the "Best Irish Act" by readers of The Irish Times, and in 2018 they were nominated for both the Song of the Year and Album of the Year for the Choice Music Prize!
Sadly all of Saint Sisters upcoming performances have postponed. With this extra downtime Morgan was generous enough to spend some time sitting down (virtually) and had a great chat with Dónal. As it happens this isn't the first time these two have met, but we'll leave that story for the pair to tell in the podcast!
Download episode Share Share