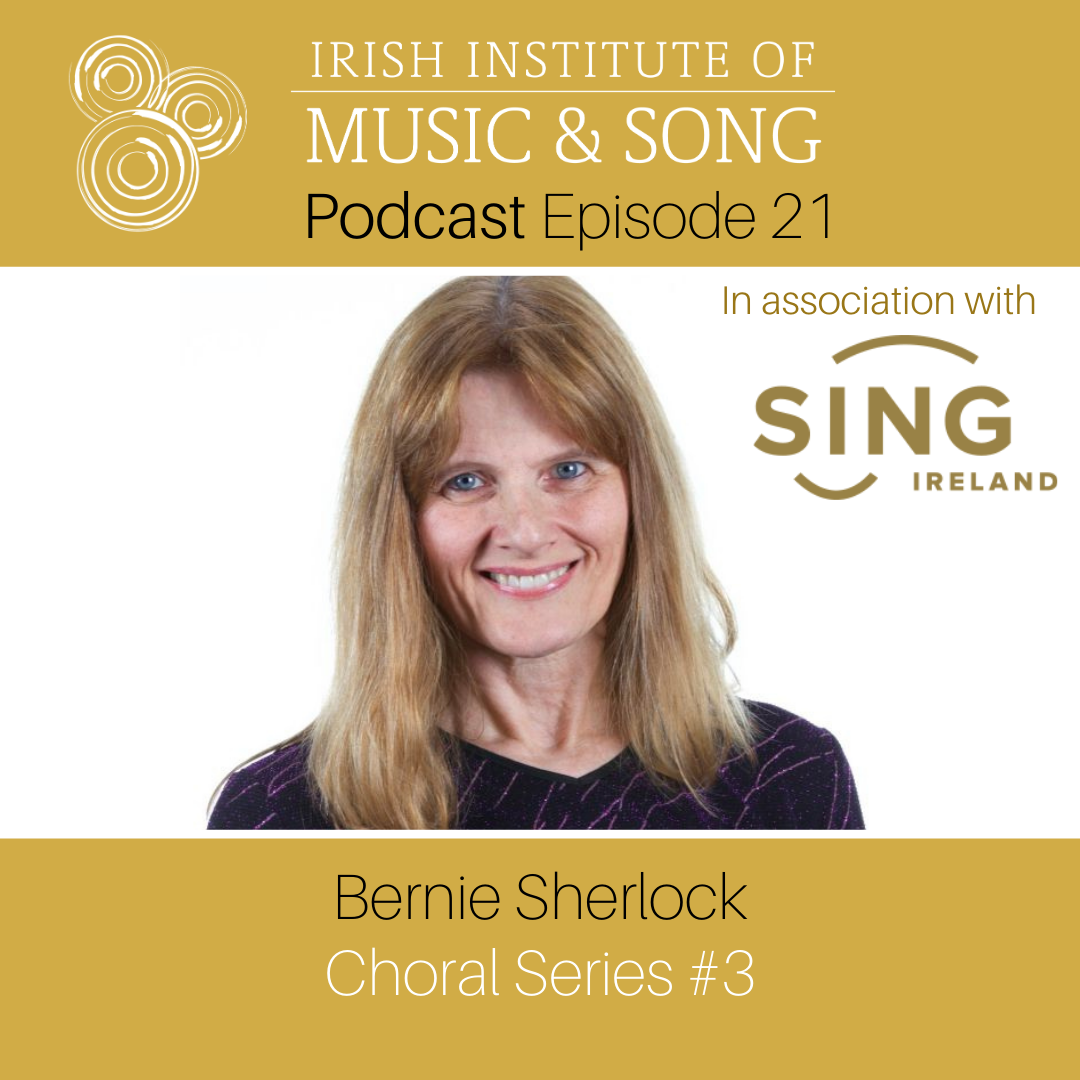 Bernie is the founder-conductor of the award-winning chamber choir New Dublin Voices, critically acclaimed for its innovative concert programming and its work in television, radio and recording. The choir has a strong record at Europe’s leading competitions, recently winning first prize in the mixed choir competition at the 2018 Béla Bartók International Choir Competition in Hungary, and the Grand Prix at the 2017 International Baltic Sea Choir Competition in Latvia.
Bernie has recently been appointed conductor of the Irish Youth Choir and guest conductor to Euro Choir, which are meant to be visiting Ireland this Autumn.
The music in this podcast was performed by New Dublin Voices & conducted by Bernie Sherlock. In order: "Stars" by Esenvalds; "Angelus Domini Descendit" by Gabrieli; "Blackbird / I Will", arr. Rathbone; "Rhapsody in Mr. Blue Sky", arr. Mulvaney; "Snow Dance for the Dead" by Doherty; "Stetit Angelus" by Dubra.
This episode was produced in association with Sing Ireland.
Download episode Share Share