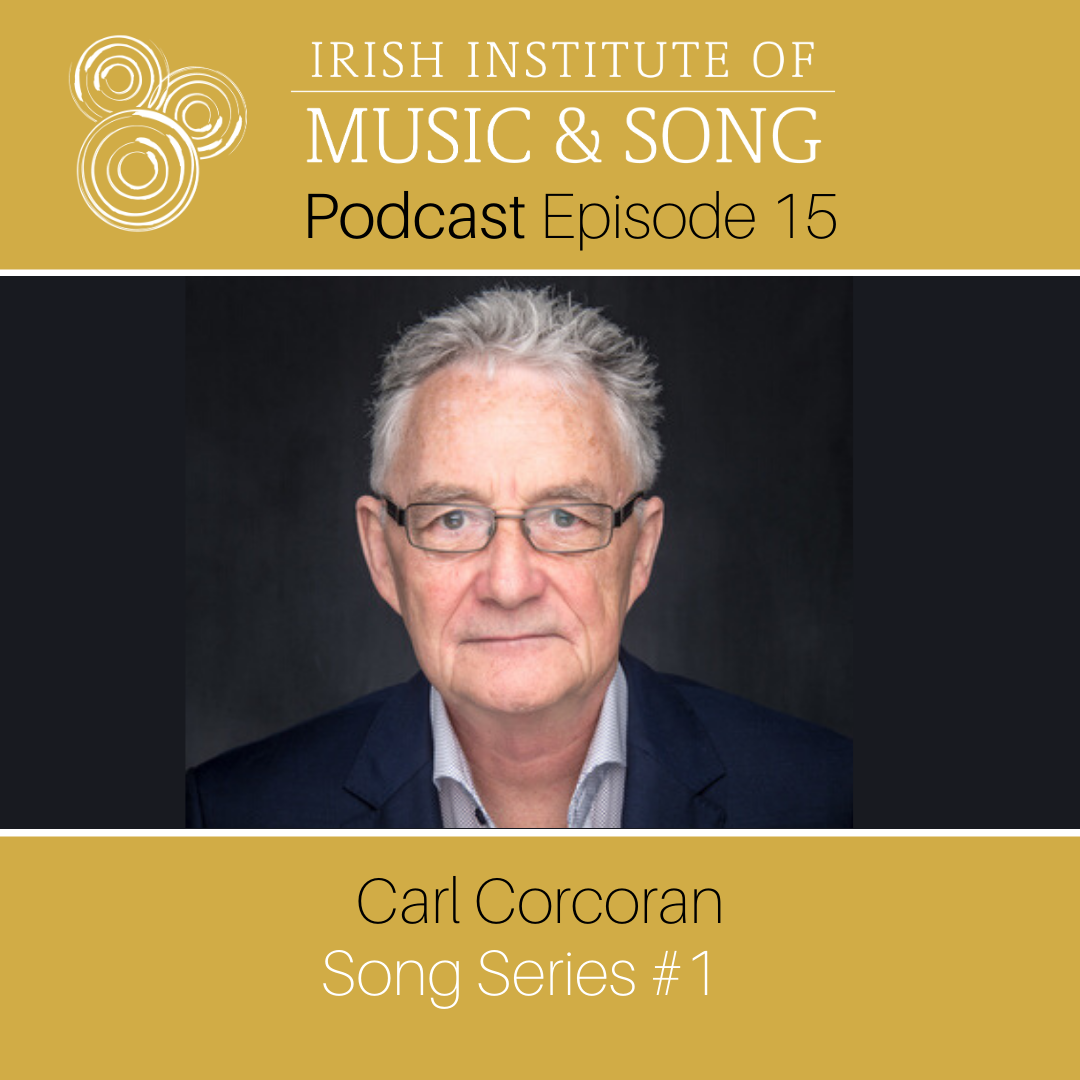 In this first episode of the new IIMS Song Series, Dónal chats to songwriter Carl Corcoran.
With a career of performance and songwriting behind him, Carl's infamous radio programme "Blue of the Night" was the pride of RTÉ Lyric FM for ten years and won him many admirers among the music lovers who listened every night.
Since September 2017, he has acted as Course Director of the Master's in Songwriting at the Irish World Academy of Music and Dance at the University of Limerick. In October 2019, he was invited to join the Board of Music Network, Ireland. Carl is a passionate advocate of the Arts in Ireland and is committed to supporting and promoting Irish artists at home and abroad.
During the conversation, Carl tells Dónal about his formative songwriting experiences and his relationship with major label EMI as a young "manufactured" artist, his life as a musician in America and his profound commitment to music in Ireland over the last decade.
Here are the songs featured in this episode:
Download episode Share Share