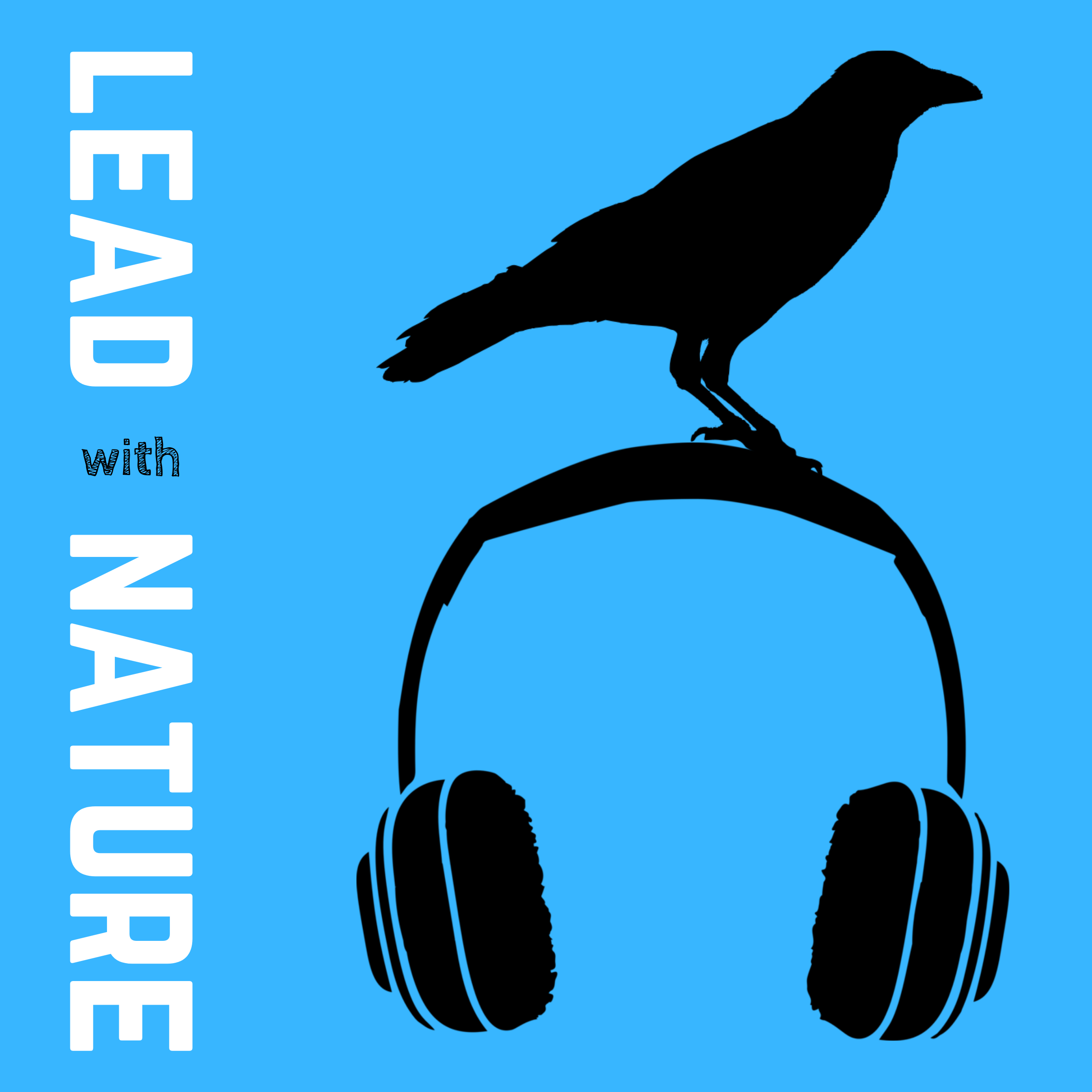 This episode of the Lead with Nature Podcast is unique.

Long-time colleagues in the field of wildlife tracking and conservation, Dan and Dr. Elbroch cover a range of topics relevant to Mark's newest book: The Cougar Conundrum: Sharing the World with A Successful Predator. They dive deep into the rich history of wildlife conservation and management in the United States - beginning with Teddy Roosevelt - and discuss the disproportionate influence that a small percentage of Americans have on the fate of wildlife today. Central to this dialogue is the role of hunting and hunters (as well as the co-opting of hunting culture by special interest groups).

Mark and Dan share personal experiences in research, politics, hunting and the complexity of managing landscapes and species.

Mark Elbroch serves as the Director for Panthera's Puma Program, for which he designs conservation research for mountain lions in North and South America. In 2005, Mark was awarded a Senior Tracker Certificate by CyberTracker Conservation in Kruger National Park, South Africa, after successfully following lions across varied terrain. He was the 17th person to receive one and the first non-African. He is the Initial Evaluator for CyberTracker Tracker Evaluations in North America (http://trackercertification.com/), where they have been used to test observer reliability in wildlife research and as an educational tool by nonprofit organizations. Mark received an honorary Master Tracker Certificate in 2015 for significant contributions to the conservation of tracking knowledge and the trackers themselves. He has authored/coauthored 10 books on natural history, including two award-winning books on wildlife tracking, Animal Skulls: A Guide to North American Species, and the Peterson Reference Guide to the Behavior of North American Mammals. The second edition of Mammal Tracks and Sign, which he promises will be a much better resource than its predecessor, will be published in July of this year. More can be found at https://markelbroch.com/.

Mark earned his doctoral degree at the University of California - Davis, where his dissertation research focused on mountain lion ecology in Chilean Patagonia. He has contributed to mountain lion research and conservation in Idaho, Wyoming, Colorado, California, Mexico, Chile, and now in Washington. His research is contributing radical changes to what we thought we knew about mountain lions, especially with regards to their social lives and their keystone roles in ecosystems. His work has been covered by the BBC, NatGeo Wild, New York Times, National Public Radio, the Washington Post, among others. He received a 2011 Robert and Patricia Switzer Fellowship for his past and potential environmental leadership, and was the recipient of the prestigious Craighead Conservation Award in 2017, an award honoring individuals whose work has achieved “lasting conservation outcomes.

How To Follow or to Learn More About Dr. Mark Elbroch