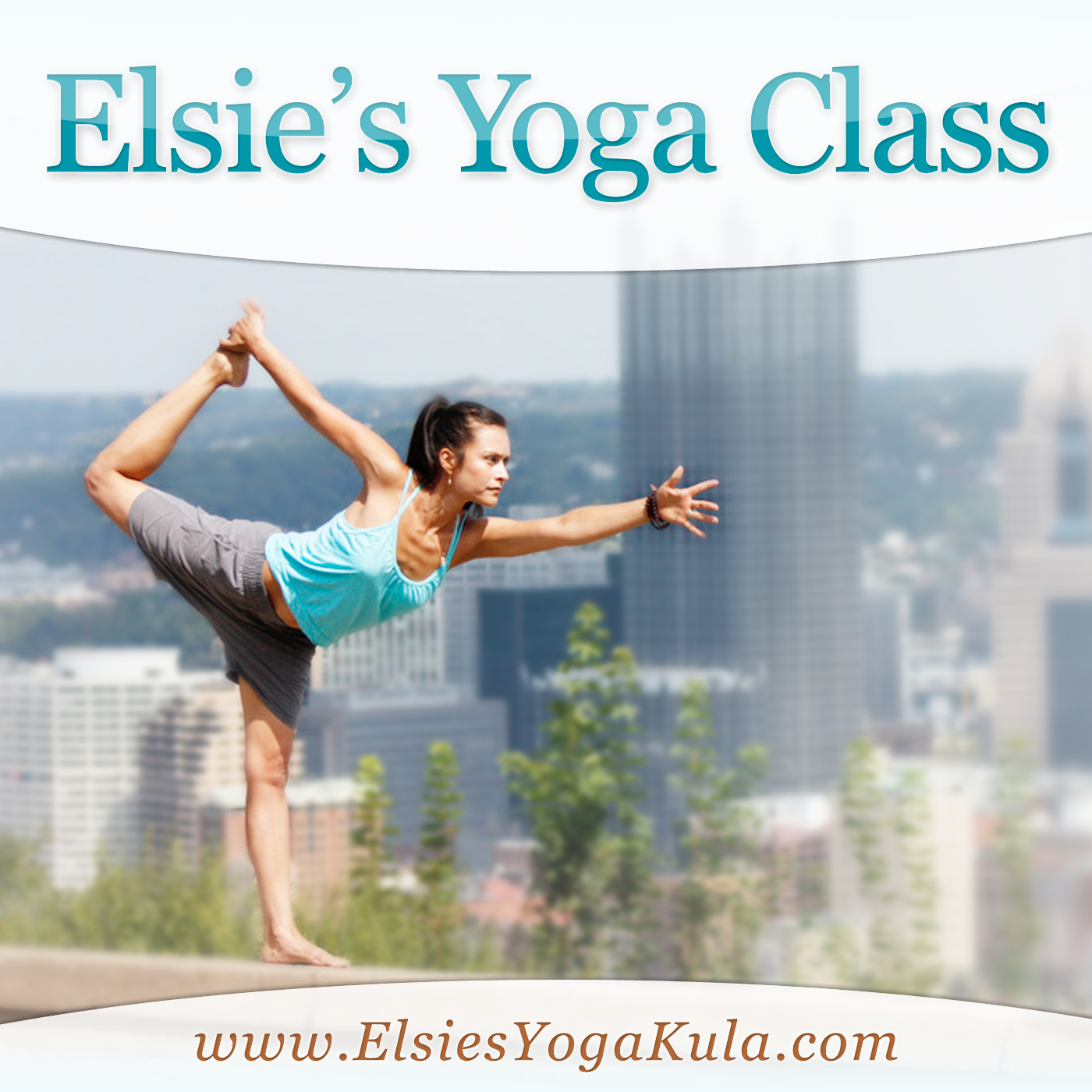 The Path of the Yogi Within Social Networks

I’ve been on Twitter since the Spring of 2007, way before it became so CRAZY mainstream. When I first got on Twitter, there were only a handful of people that I had actually met face to face. In fact, the people on twitter that I interacted with were basically all from the podcasting/new media community and 90% of them where out of state or out of the country. There was not one person from my yoga community.

That has now all changed.

I would say in 2009 the yoga community on Twitter has skyrocketed. I’m in awe of the amazing amount of tweets about yoga, from yoga practitioners, teachers and studios. It’s yoga yoga yoga all the time now! I love it because now I can literally feel my yoga kula around me here in Pittsburgh because many of my Anusara yoga friends in LA and from other parts of the country are now on Twitter, including John Friend (the founder of Anusara Yoga)! Needless to say, that’s some serious growth!

In the past 2.5 yrs that I’ve been on Twitter, I have not ONCE had a negative experience with anyone I followed or followed me. In fact I’ve developed some pretty special friendships with some folks on Twitter that I would have never come in contact with otherwise. I’m a bit saddened to say that I’ve had my first ‘negative’ experience on Twitter, and it was with a fellow yogi.

This episode’s artwork is a snapshot of the initial dialogue.

I think all of us have every right to have our own preferences and opinions about yoga and about what yoga system or philosophy we align with. In fact that goes for your spiritual and religious life. One of my fellow Anusara teachers referred to yoga philosophy as ‘resonant energy’.

the quality in a sound of being deep, full, and reverberating : the resonance of his voice.

• figurative the ability to evoke or suggest images, memories, and emotions : the concepts lose their emotional resonance.

• Physics the reinforcement or prolongation of sound by reflection from a surface or by the synchronous vibration of a neighboring object.

• Mechanics the condition in which an object or system is subjected to an oscillating force having a frequency close to its own natural frequency.

• Physics the condition in which an electric circuit or device produces the largest possible response to an applied oscillating signal, esp. when its inductive and its capacitative reactances are balanced.

• Physics a short-lived subatomic particle that is an excited state of a more stable particle.

• Astronomy the occurrence of a simple ratio between the periods of revolution of two bodies about a single primary.

• Chemistry the state attributed to certain molecules of having a structure that cannot adequately be represented by a single structural formula but is a composite of two or more structures of higher energy.

If a philosophy resonates with you, you will be more harmonious, more sensitive, more open both with yourself and with others around you. You will in fact be able to add more beauty, goodness, auspiciousness to the world through your thoughts, actions and unique presence. You will embed the philosophy so deeply inside of yourself that you will be able to serve those around you and yourself in ever deepening and refined ways. If whatever you choose opens you to recognize the blessing of your life, your wisdom, your auspiciousness, and in turn shows you that you are part of something much Greater, and of the Intrinsic Goodness of life, than you are in optimal alignment. It’s not about which yoga is the best: Ashtanga, Iyengar, Power, Viniyoga, etc, nor what philosophy, Tantra, Advaita Vedanta, Classical, etc. but how do your actions, your thoughts, your words offer the most auspicious part of yourself AT EVERY MOMENT. How do you feel in your own authentic heart, and how well are you able to serve and uplift those around you?

If you lock your fulfillment into how other people receive it you will never be fulfilled.

We always have a choice. If we do disagree with a particular style of yoga’s philosophy, or teacher, or practice, in what way are you going to communicate that with those around you so that you show through your actions, interactions and WORDS the highest integrity, always aligning to the Highest most Auspicious part of ourselves? Bottom line, do the actions you take make you a better person. Are you being authentic? It’s not easy, especially when confronted by someone that happens to get under your skin

This week’s class is a grounding Level 1-2 Yoga Class.

The class can be modified to be more basic or more advanced by choosing to do the full poses instead of the modification.

You are more than welcome to use as many yoga props as necessary to offer you the optimal alignment of your poses. Have your props near you so you can grab them as needed.