069: Orthorexia, Explained...And What Worked For Me When I'd Had Enough 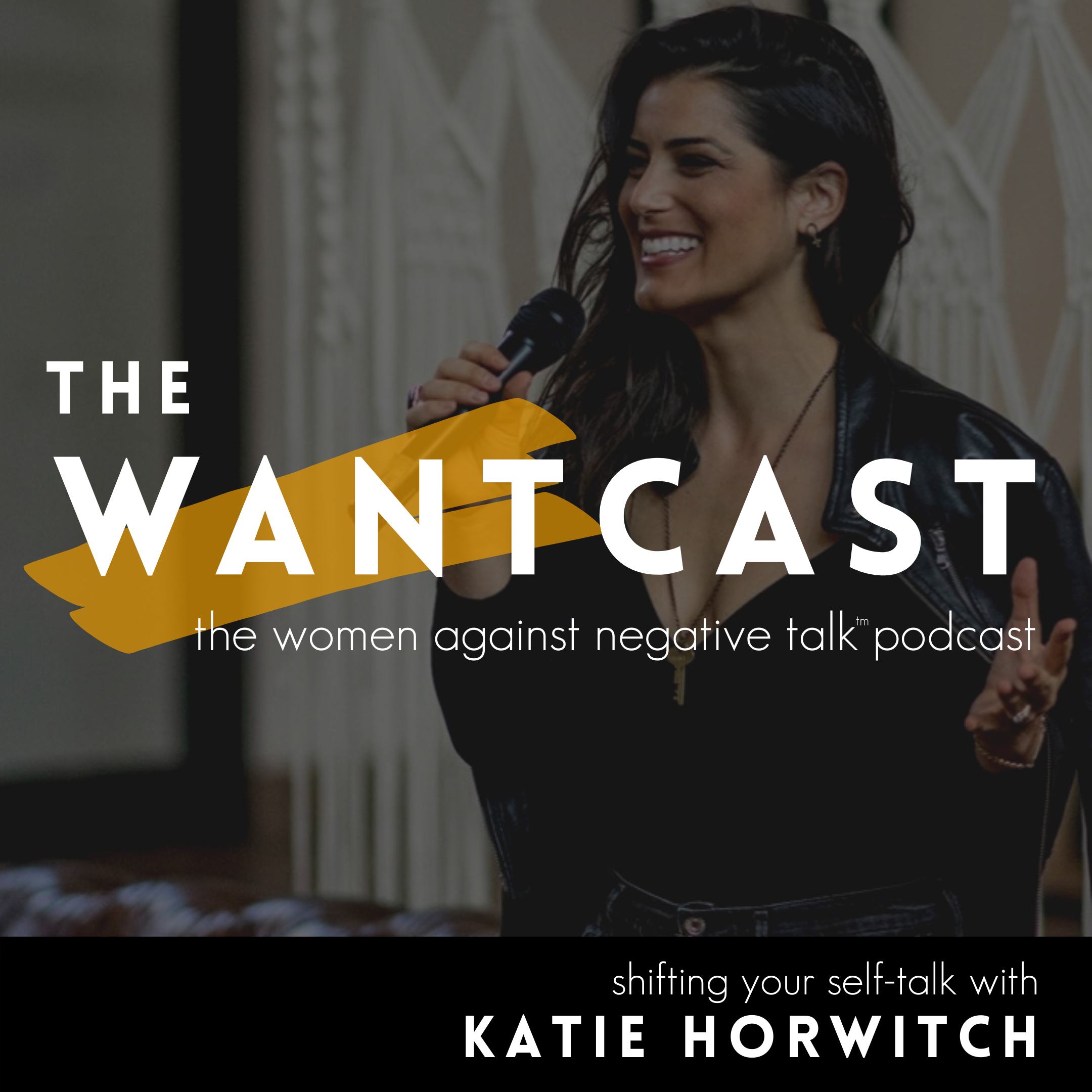 Orthorexia nervosa is a sickly ironic twist on healthy eating, a laugh in the face of nutrition facts. It’s what used to be called an EDNOS: Eating Disorder Not Specified. The term “orthorexia” was coined circa 1997 by a doctor who suffered from the condition himself: there was no name for this condition, therefore there was no research. And since there was no research, it was just deemed a vague, disordered set of habits. Still, 20 years later, the information about Orthorexia out in the world – and by the world, meaning The Internet, of course – is mostly the same words regurgitated over and over. Speculation. Haziness.

The worst part? Orthorexia is still not recognized by some doctors as a “real” eating disorder.

Orthorexia and other EDsNOS don’t always result in extreme weight loss. For me, it did. But even in my healing process, my weight fluctuated up and down – it was never a true indication of whether I’d moved forward or not.

So how do you know that you or a loved one might be on the orthorexic path – or developing disordered eating habits? Here’s some signs you might need to intervene, and some things that worked for me when I was at my all-time low and decided I’d had enough.

Today’s episode is sponsored by Marie Forleo’s B-School, an 8-week online course for creative entrepreneurs that gives you the tools, strategies, clarity, and guidance to create the business you’ve always wanted to see in the world. Sign up at http://share.marieforleobschool.com/WANT (I’ll be doing it again this year, so we’ll be schoolmates!)