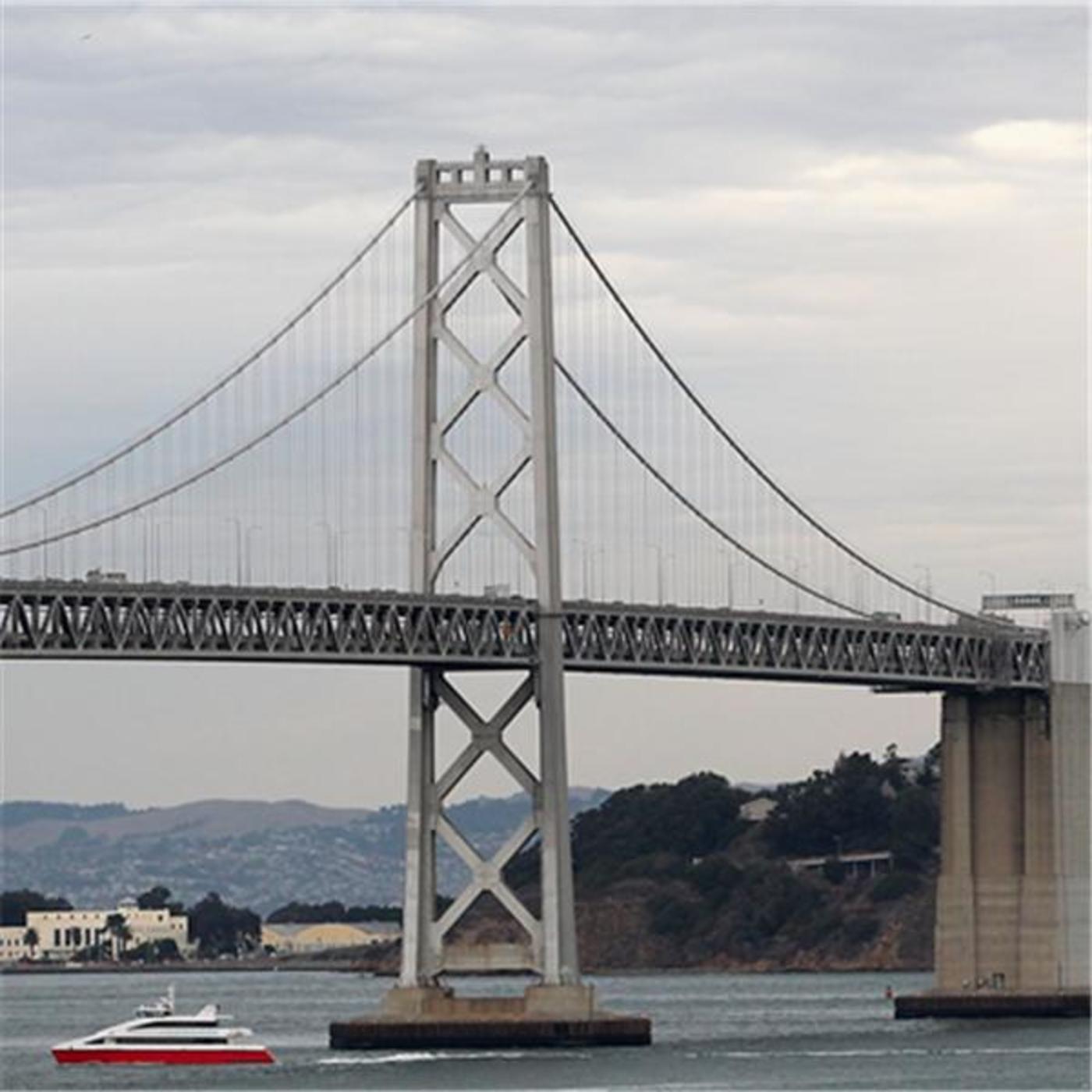 We'll talk about the Giants series with the rival Dodgers, Ray Rice only being suspended 2 games by the NFL, the new petition titled "Barry Bronze" to get statue of Barry Bonds built near AT&T Park and his 50th birthday. We'll talk about Kevin Love and what team he will end up with and what the toughest opponents are for the Niners this season!
Download episode Share Share