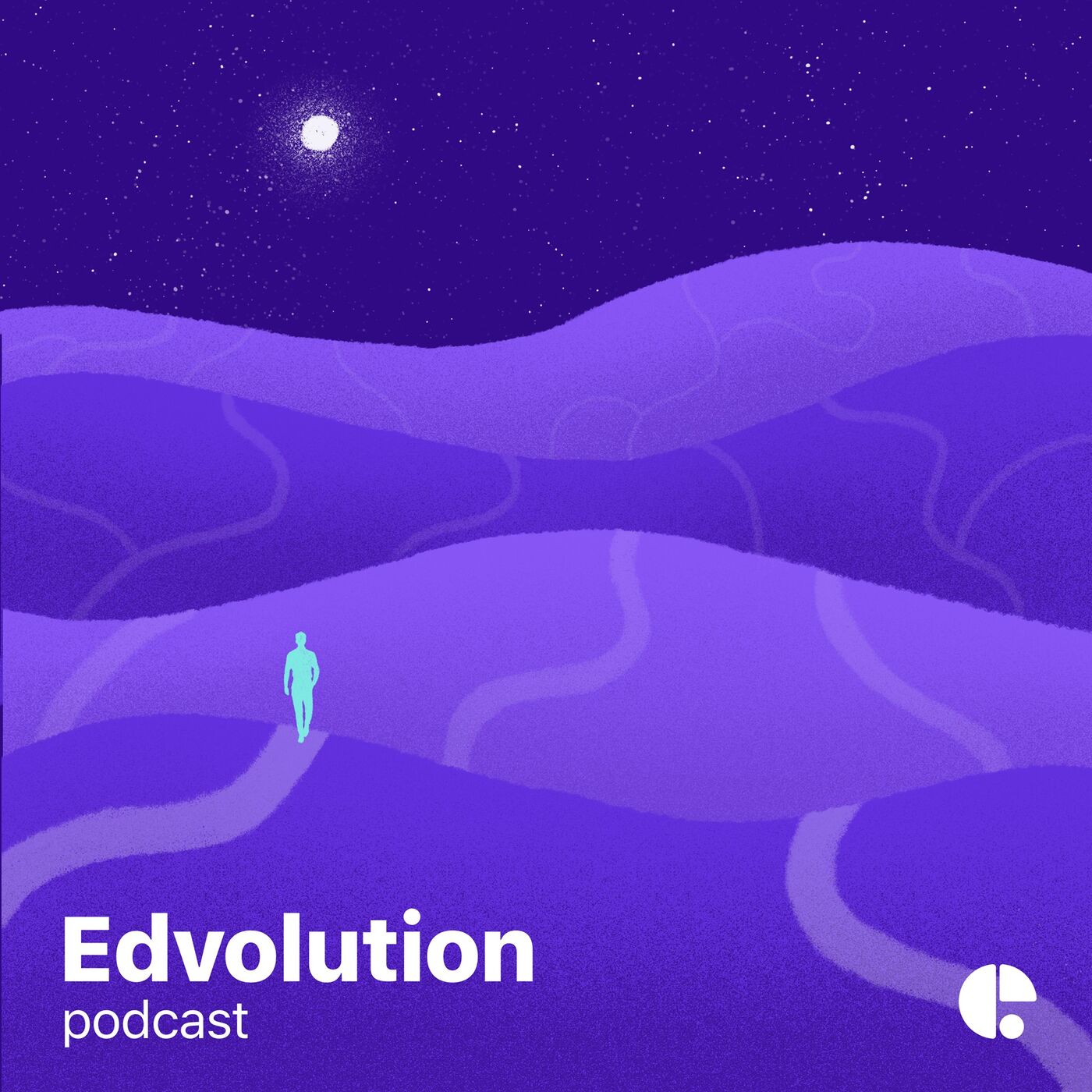 In this episode, Nabila shares her experiences as a solo-traveler and how she visited 30+ countries while being a full-time student. Coming from a traditional South Asian family, Nabila talks about being the girl that always followed the rules and stayed on the path that her parents wanted for her: going to pharmacy school, getting a job, marrying, and having a family. But when Nabila found herself miserable during school, she decided to make a change. She tells us about overcoming familial and societal pressures to empower herself and beginning her journey as a solo traveler. Nabila believes traveling has been her greatest teacher and shares the invaluable lessons, as well as some fun (and not so fun) memories she made along the way.