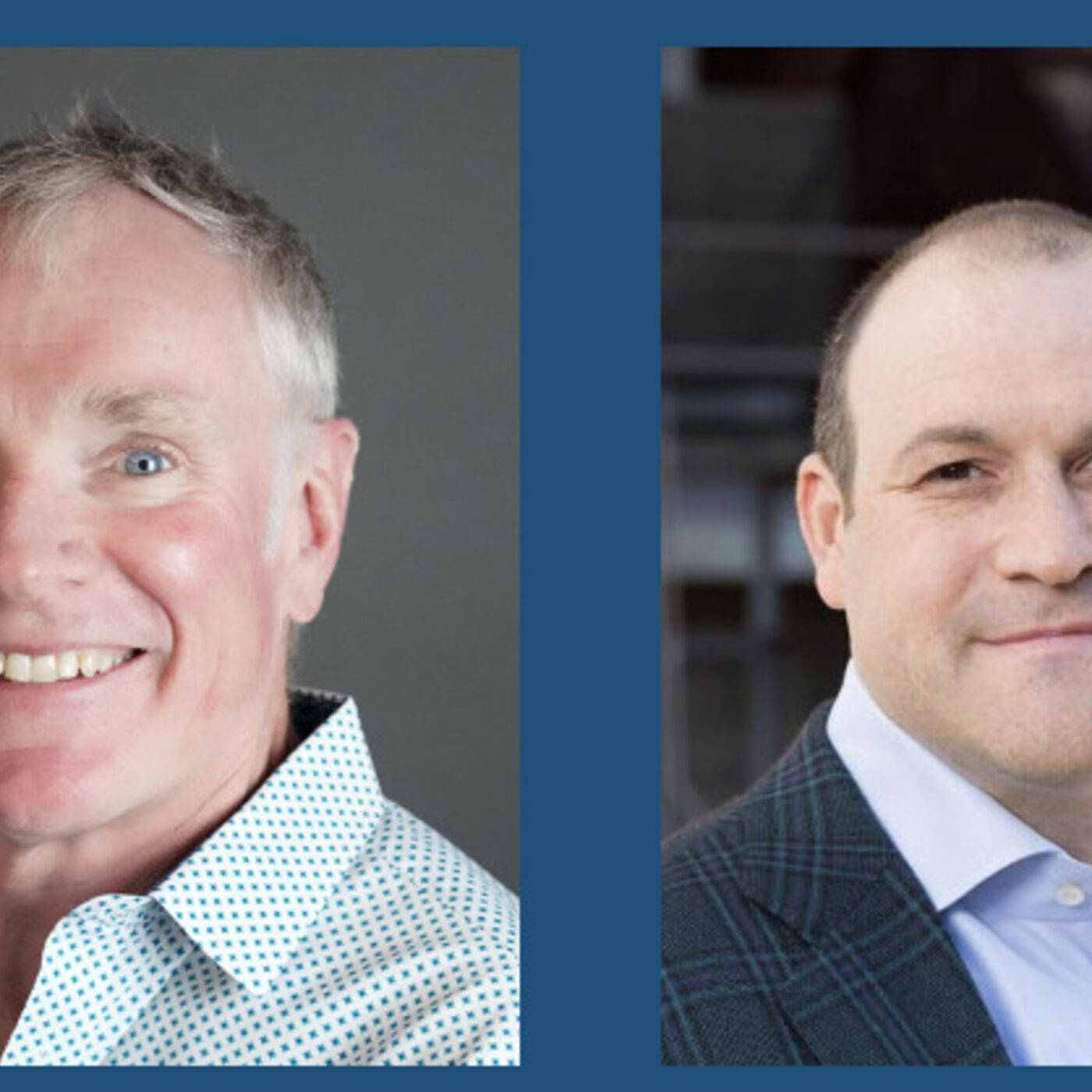 During this in Educational Video Briefing you will learn from a recent project for a large European industrial company, we designed and implemented a medium scale multi-zone k8s complex on bare metal hardware, focusing on the network. We will discuss how we selected infrastructure components to support k8s, storage, and external access while attempting to maintain simplicity of operations, including some brief demonstrations.

Cloudbuilding & k8s is a rapidly evolving, using hindsight we will discuss the broader decisions and learning from undertaking this project and look to the future.

Nicolas Heyman Is a co-founder of Acnodal. Previously Nick was an early engineering executive at Friendster, Facebook and Twitter where he amassed extensive infrastructure deployment experience at scale, while being directly responsible for pioneering service delivery and availability for social networking.


Adam Dunstan is a co-founder of Acnodal. Adam has a career in building large scale networked systems for Enterprise, Government and Service Providers in technical and business roles. He has spent the last four years building cloud infrastructure systems for large enterprises and service providers. Previously Adam was founder & CEO of Active Broadband Networks, a service provider infrastructure company that was sold to Constellation Software and Centurylink.

Hosted by ACG Research, in partnership with Acnodal