SHOULD WE DEFUND THE P0LICE? 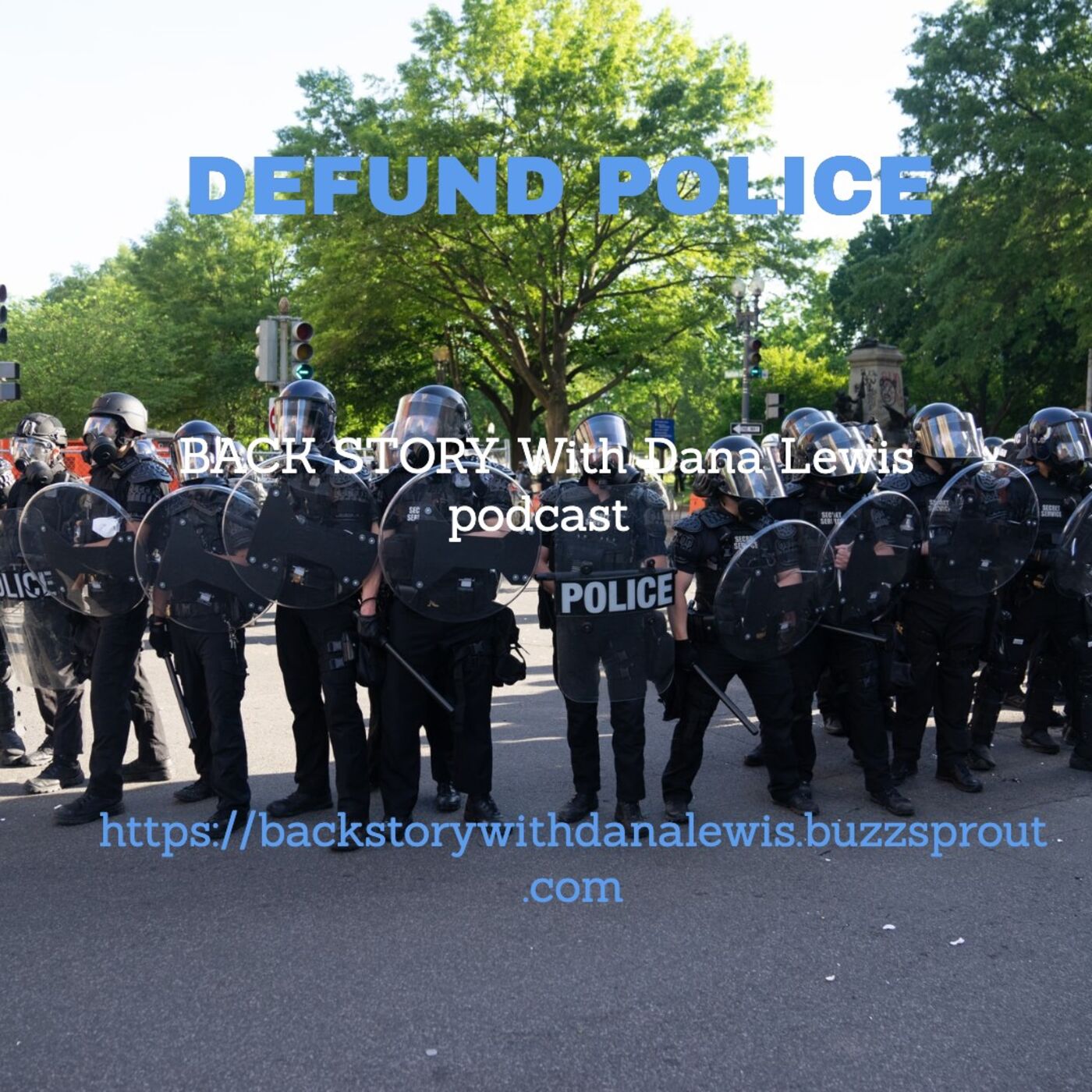 Following the death of George Floyd in Minneapolis, the calls for "defund the police" have echoed across America.   Black Lives Matter say police reform has repeatedly failed.
And they want police budgets slashed and police officers replaced with social workers who won't use force.

Minneapolis has already said they will defund police.   Will it work elsewhere?

Join host Dana Lewis on BACK STORY where we talk to Brian Higgins, a professor at the John Jay College of Criminal Justice in New York, and a former police chief and public safety director in New Jersey. And Dr. Darrin Porcher who teaches criminal Justice at Pace Univ.