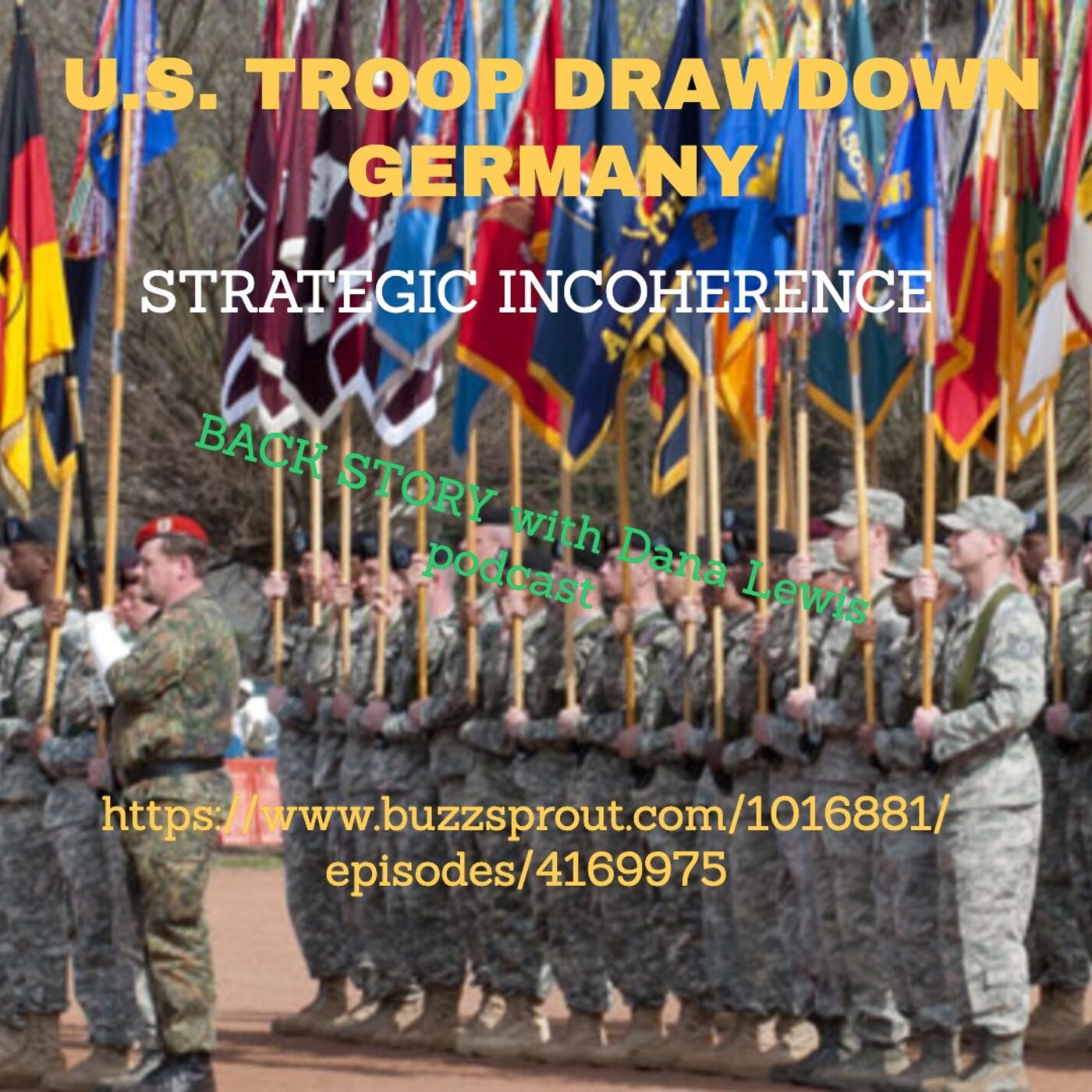 The White House has leaked the not so secret intention, to pull U.S. troops out of Germany.

1/3 of American forces based in Germany will go home.  It has rattled NATO, angered Germany, and perplexed the Pentagon.  Why?  Because U.S. troops in Europe serve America's interests especially at a time of tensions with Russia.

In this BACKSTORY Dana Lewis talks with highly respected Ambassador and life long diplomat Nicholas Burns, Professor of the Practice of Diplomacy and International Politics at Harvard's John F. Kennedy School of Government.