ISRAEL'S, 'DEAL OR STEAL OF THE CENTURY'? ANNEXATION OF PALESTINIAN LANDS. 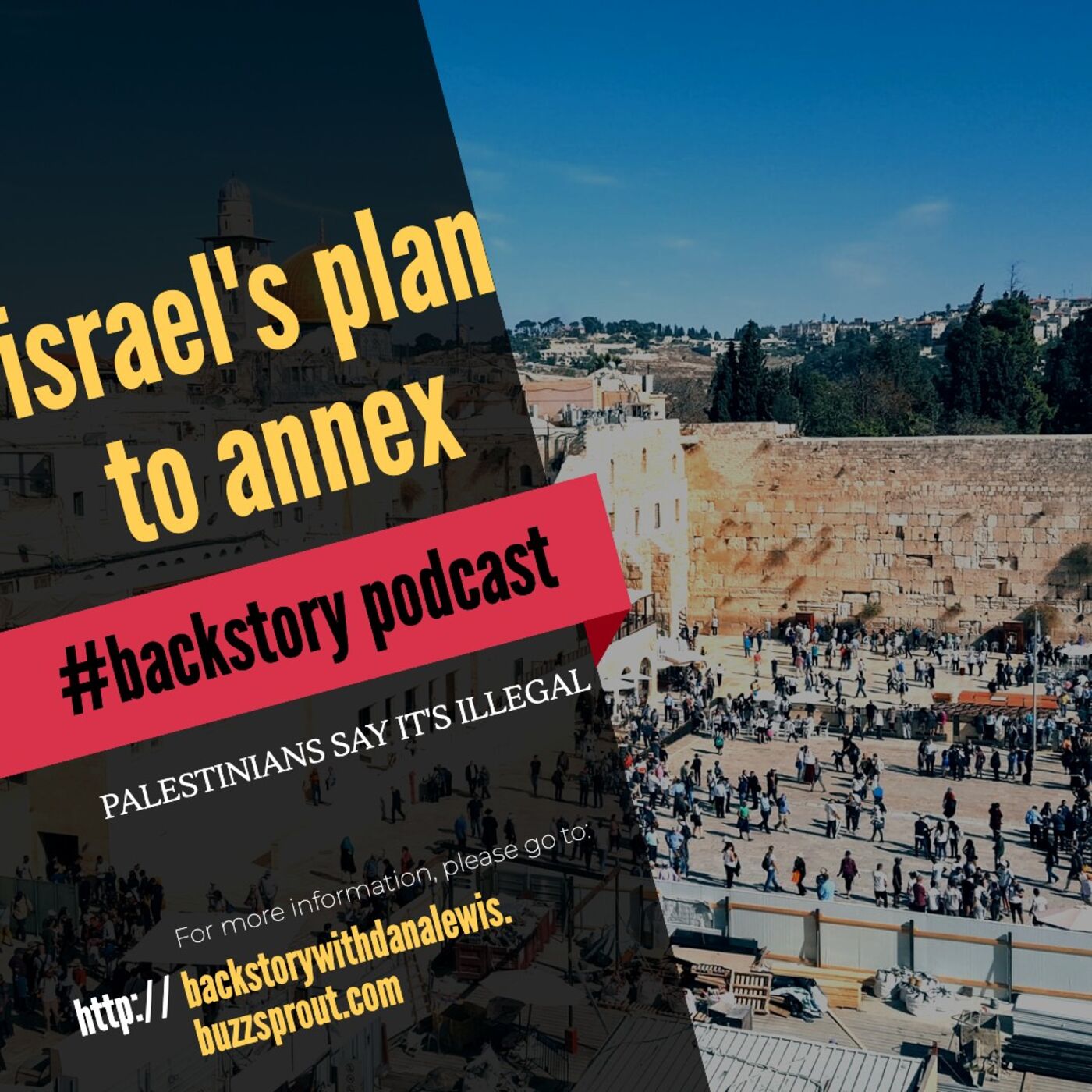 Israeli P.M. Netanyahu and President Trump, have pushed a proposal to annex The Jordan Valley and parts of the West Bank forever.   Now ... Netanyahu says in order to make peace with UAE he will DELAY the annexation but the deal “remains on the table”.

From Jericho, Palestinian Chief Negotiator Saeb Erekat, tells BACKSTORY's Dana Lewis if Israel proceeds it will inflame and destabilise the region. That the proposal will give extreme elements more influence.

And speaking from Jerusalem, Professor Gerald Steinberg, Author of Menachen Begin and Egyptian Peace Process,  says the proposal will at least bring the Palestinians back to the negotiating table, because the status quo can't last.