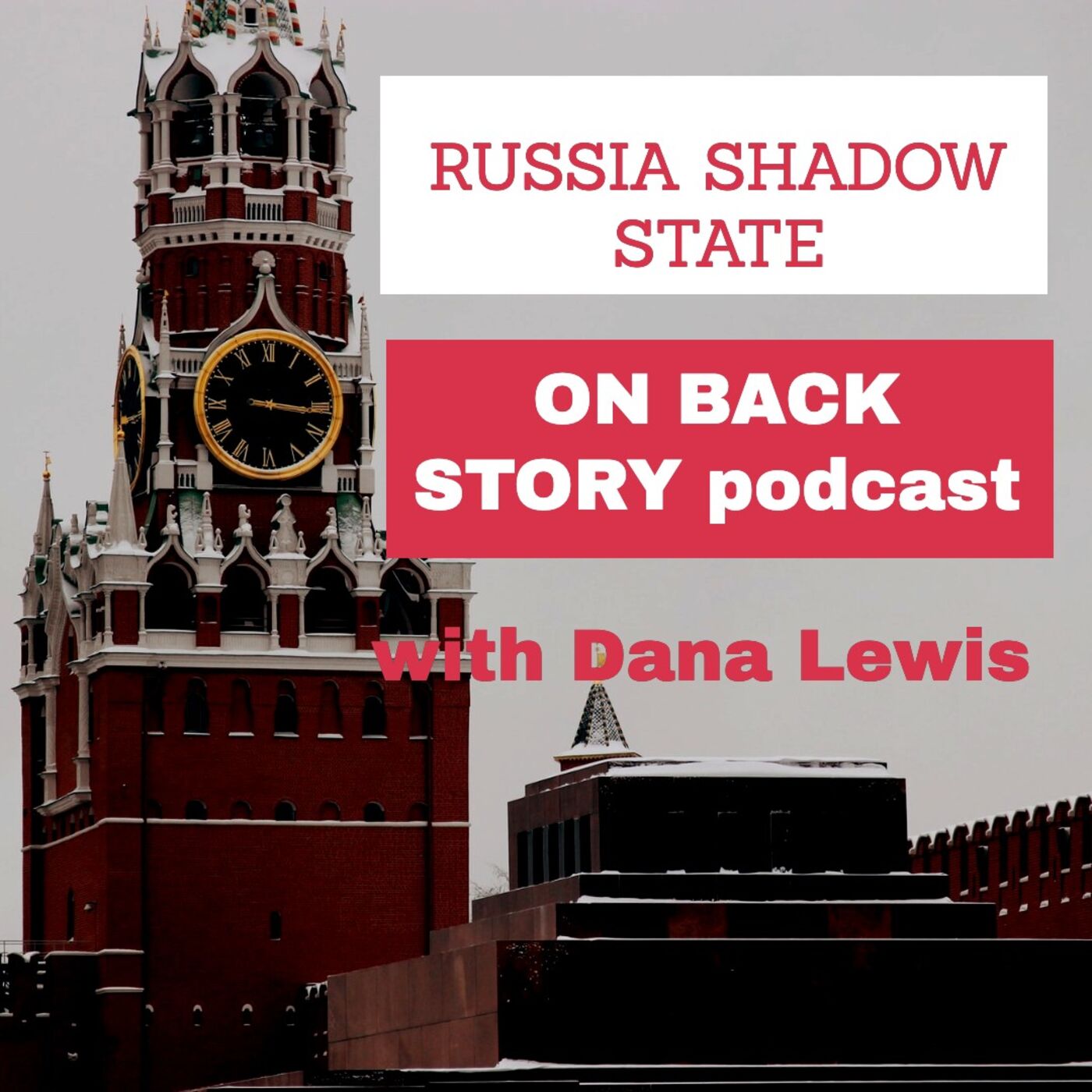 President Putin is here to stay until 2036.   Russia is deep in shadowy covert operations designed to drive a wedge between Western powers, and even divide Countries internally.

Is Donald Trump in Putin's pocket?  Did Russia sponsor paid bounties on American soldiers in Afghanistan?  Britains departure from Europe, encouraged and paid for in part by Russia?

And what will Putins never ending Presidency mean for The West?

In this edition of BACK STORY former Moscow Bureau Chief/Correspondent Dana Lewis talks to the author of "Shadow State" Luke Harding.  An incredible story about The Russian G.R.U. and operations across Europe and in America.  Plus the Steele dossier.

Colin Clarke, is a senior research fellow at The Soufan Centre and guides us through Putin's sponsorship of 'cash for kill' on American troops and the astonishment President Trump has taken no action.

And Nigel Nelson, The Political Editor at The Sunday Mirror on why a British intelligence committee report on Russian interference in BREXIT is under lock and key.