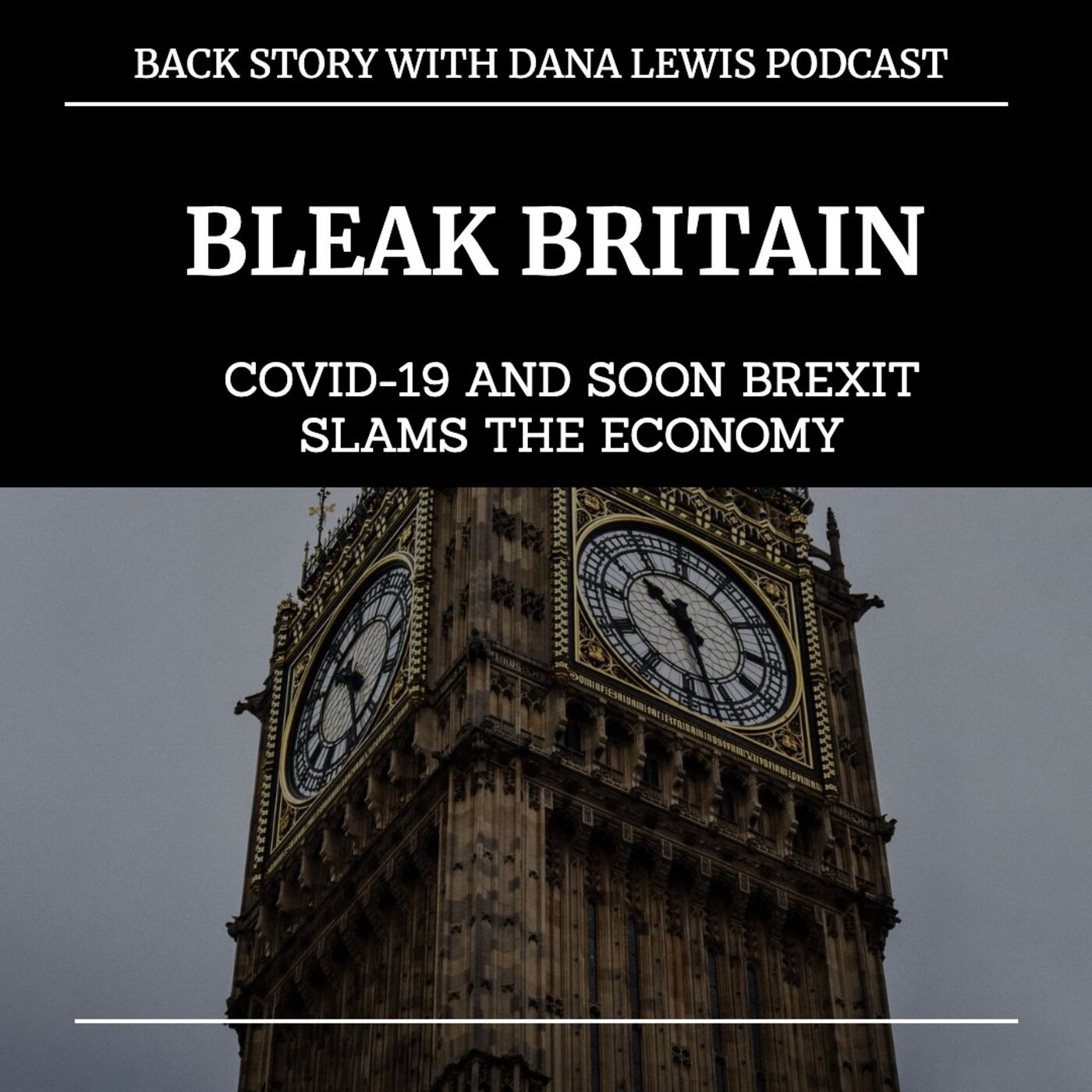 In this episode of Back Story with Dana Lewis, a conversation with former Member of European Parliament for The Uk, Irina von Wiese, and Political Commentator Jo Phillips.

We talk about the inequalities of The Two Londons in The Pandemic.

And, BREXIT is looming.   Britain has already left Europe on paper, but in reality the border closes at the end of 2020.  If The UK isn't bankrupted by Covid-19, it soon will be when BREXIT happens and polls show most Brit's would vote against leaving Europe if the referendum was held again.